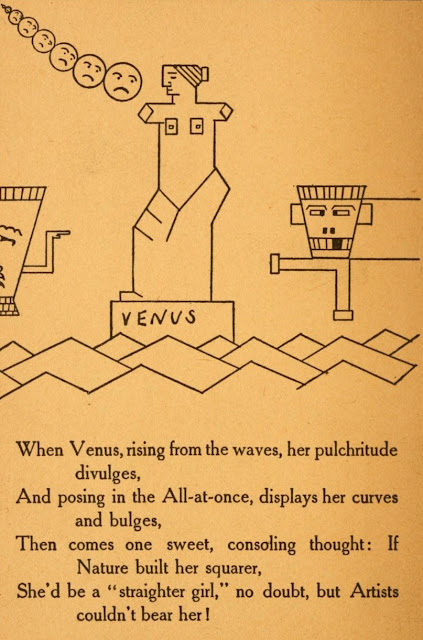 A paradoxical noun because it means beauty but is itself one of the ugliest words in the language. Same goes for the adjectival form pulchritudinous. They’re part of a tiny elite cadre of words that possess the very opposite of the qualities they denote. Diminutive, big, foreign, fancy (adjective), colloquialism, and monosyllabic are some others; there are at least a dozen more. Inviting your school-age kids to list as many paradoxical words as they can is a neat way to deepen their relationship to English and help them see that words are both symbols for things and very real things themselves.