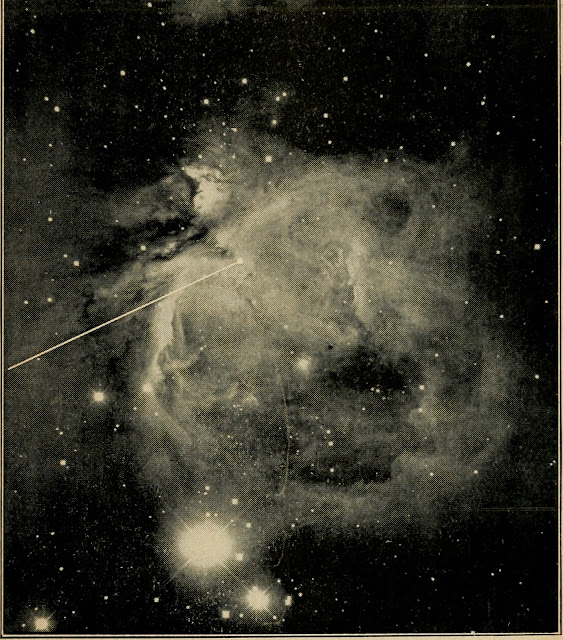 A great piece about the work of W.G. Sebald in the New Yorker by James Wood (HERE).

Your whole being rests lightly on your float, but not drowsily (1994)

Below is a wonderful description by the poet Ted Hughes, of the meditative state that you can slip into when float fishing.

Settling the mind is a valuable thing to be able to do – but something you are never taught in school and not many people do it naturally. I am not very good at it, but I did acquire some skill in it. Not in school, but while I was fishing. I fished in still water, in those days, with a float. As you know, all such a fisherman does is stare at his float for hours on end. I have spent hundreds and hundreds of hours staring at a float – a dot of red or yellow the size of a lentil, ten yards away. Those of you who have never done it, might think it a very drowsy past time. It is anything but that.


All the little nagging impulses, that are normally distracting to your mind dissolve. They have to dissolve if you are to go on fishing. If they do not, then you cannot settle down: you get bored and pack up in a bad temper. But once they have dissolved, you enter one of the orders of bliss.


Your whole being rests lightly on your float, but not drowsily: very alert, so that the least twitch of the float arrives like an electric shock. And you are not only watching the float. You are aware in a horizonless and slightly mesmerized way, like listening to the double bass in orchestral music, of the fish below there in the dark. At every moment your imagination is alarming itself with the size of the rings slowly leaving the weeds and approaching your bait. Or with the world of beauties down there, suspended in total ignorance of you. And the whole purpose of this concentrated excitement, in this arena of apprehension and unforeseeable events, is to bring up some lovely solid thing, like living metal, from a world were nothing exists but those inevitable facts which raise life out of nothing and return it to nothing.

Image from the oldest surviving fishing manual in English, Dame Juliana Berners Treatyse of Fysshynge with an Angle, published by Wynkyn de Worde in Westminster in 1496 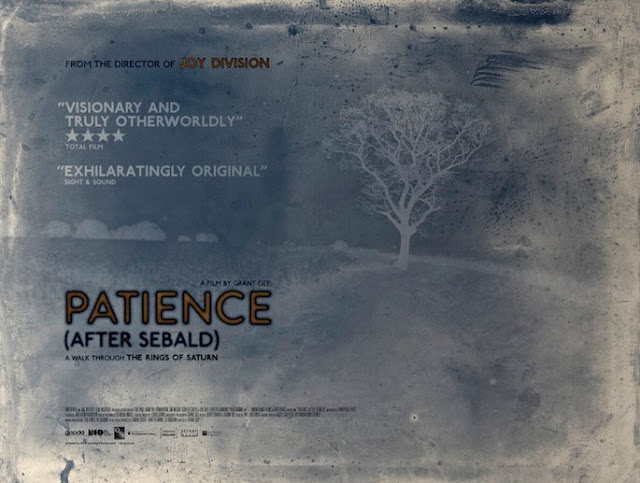 Here is the full version of Grant Gee's wonderfully haunting documentary film Patience (After Sebald), built around the ideas and places which run through W.G. Sebald's book The Rings of Saturn. 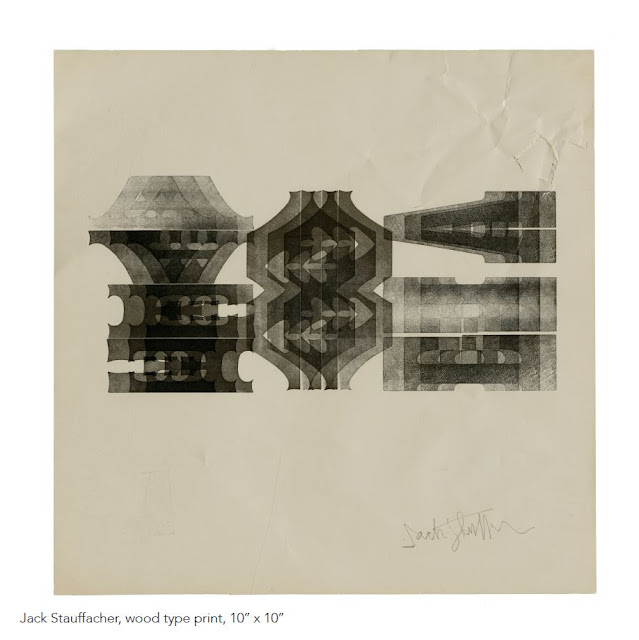 A Life in Design 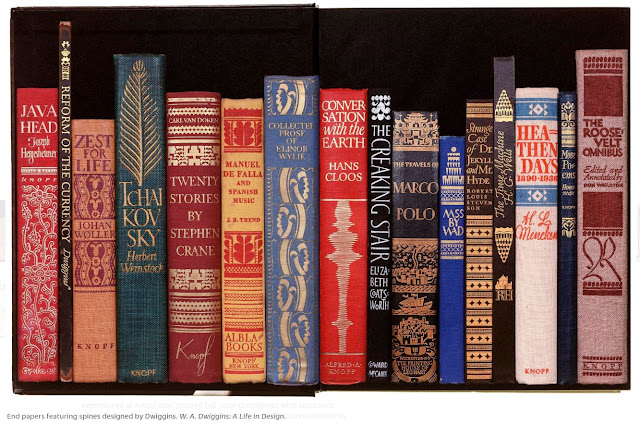 Below an amazing thematic map of W.G. Sebald's Rings of Saturn - from HERE.

The symmetrical foundation of Measure, Probability and Quantum theories (2017) 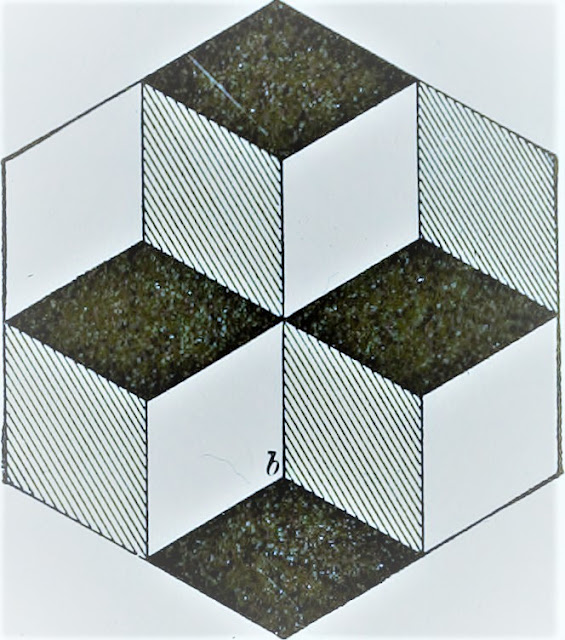 A short, but foundational paper by John Skilling and Kevin Knuth (HERE). The abstract reads:

Quantification starts with sum and product rules that express combination and partition. These rules rest on elementary symmetries that have wide applicability, which explains why arithmetical adding up and splitting into proportions are ubiquitous. Specifically, measure theory formalises addition, and probability theory formalises inference in terms of proportions.


Quantum theory rests on the same simple symmetries, but is formalised in two dimensions, not just one, in order to track an object through its binary interactions with other objects. The symmetries still require sum and product rules (here known as the Feynman rules), but they apply to complex numbers instead of real scalars, with observable probabilitiesbeing modulus-squared (known as the Born rule). The standard quantum formalism follows. There is no mystery or weirdness, just ordinary probabilistic inference.

Thomas Bayes and the crisis in science (2018) 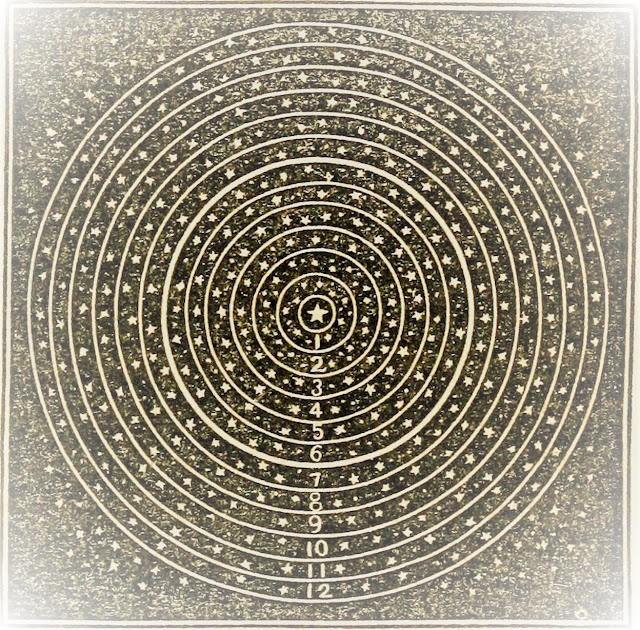 It is improbable, but nonetheless true, that one of the most entertaining and informed articles I have yet read about how the avoidance of Bayesian methods has contributed to the much discussed "crisis in science", has appeared in the Times Literary Supplement. The article is by David Papineau and it is HERE.
Posted by Matt at 07:05