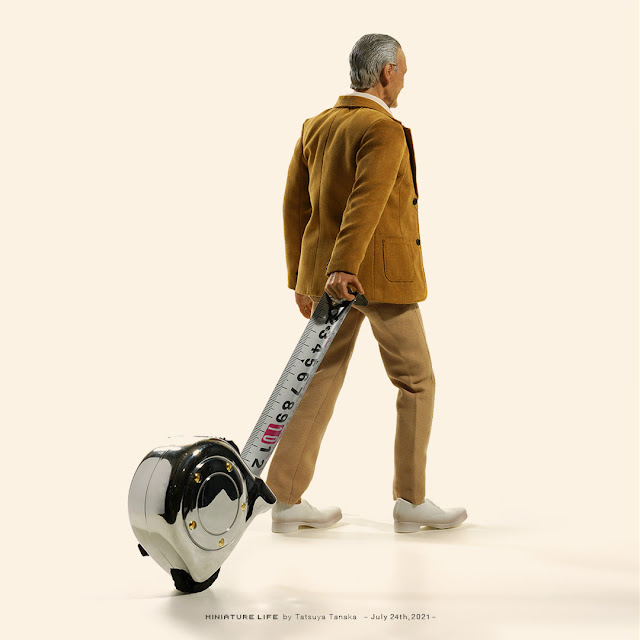 An incredible calendar of minitaure scenes - made by Tatsuya Tanaka (since 2011). One for every day of the year. Each day there is a scene of daily life with miniature people interacting with objects that stand in for full-scale objects. HERE

Addressing The Threat That R Poses To Reproducible Research (2021) 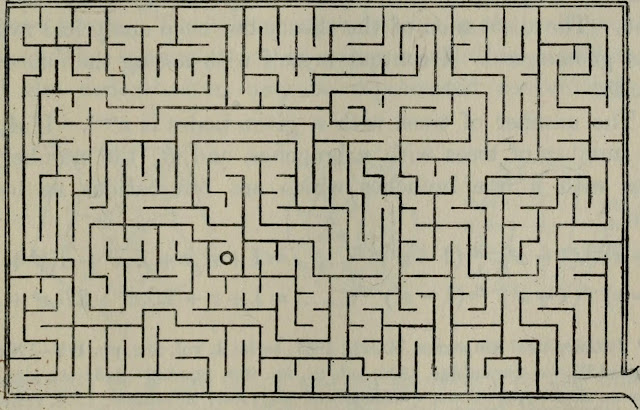 HERE is a wonderful solution to a common problem. The problem is for users of the open source statistical software called R. Millions of people rely on this software for statistical analysis - and although it was developed by academic statisticians, it is now very widely used.

Here is Data Colada's explanation of the problem:

R itself has some reproducibility problems..., but the big problem is its packages: the addon scripts that users install to enable R to do things like run meta-analyses, scrape the web, cluster standard errors, format numbers, etc. The problem is that packages are constantly being updated, and sometimes those updates are not backwards compatible. This means that the R code that you write and run today may no longer work in the (near or far) future because one of the packages your code relies on has been updated. But worse, R packages depend on other packages. Your code could break after a package you don't know you are using updates a function you have never even used.

An elegant solution to a real problem.

How my farmer friend Wilf gave me a new perspective (2021) 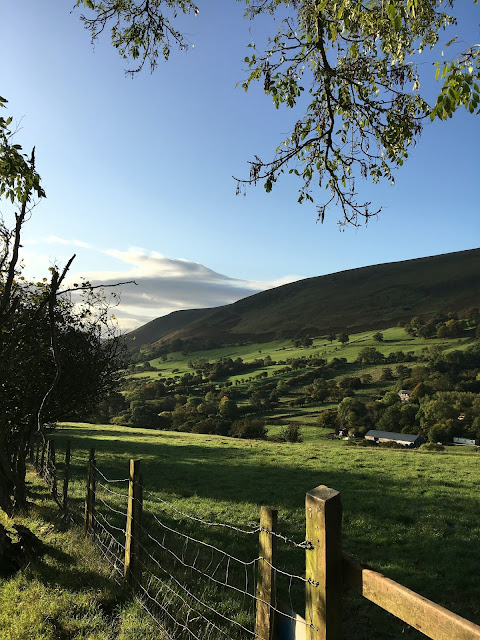 An excellent piece by Kiran Sidhu in The Guardian:

My younger self would never have understood Wilf. We would never have found each other. I would have asked: what can you learn by standing still? The philosopher Immanuel Kant lived his entire life in Königsberg and barely travelled outside the city. He would wake at 5am every day, he’d have lunch at the same restaurant at the same time every day, he’d go for a walk in the same park on the same route, every day. Perhaps a myopic existence for many, but a life no less full. I was beginning to appreciate lives lived like this, as if under a microscope. I began to understand the beauty of a microscopic life. The thing with life is that it’s not stagnant, we give meaning to whatever we choose to assign meaning to. It felt freeing to know this.