A membrane-enclosed outgrowth of the brain

"The eye is unique, both as a membrane-enclosed outgrowth of the brain... '' 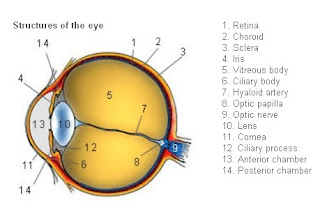 Ionic control of ocular growth and refractive change. Sheila G. Crewther, Helena Liang, Barbara M. Junghans and David P. Crewther. PNAS October 17, 2006 vol. 103 no. 42 15663-15668
From a developmental perspective the eye is an outgrowth of the brain. During fetal development small patches on the outside of the embryo develop into the two eyes.
Posted by Matt at 06:38

... an effortlessly natural extension to the eyes and the hand

British naturalist Sir John Lister-Kaye has recently published a fascinating book-long rumination on wildness. The book is based on daily journals kept by Kaye describing the same circular walk from his home in a glen in the scottish highlands up to a small hill loch. One of his essential companions on these walks is a battered pair of Swarovski binoculars, which he descibes as follows; 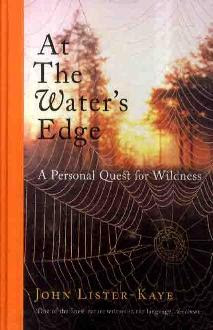 "Good binoculars are to a field naturalist as a set of spanners is to a mechanic, a stethoscope to a doctor. They must be clear, sharp and an effortlessly natural extension to the eyes and the hand. They are a vital, silent route to where you want to be."

At the Waters Edge; A personal quest for wildness. John Lister-Kaye. Canongate Books. 2010.

John Lister-Kaye comes from a long line of landowners and business leaders. He has an interesting life story, that expains how and why he ended up as a naturalist (Wikipedia has a good entry on him). He has run the Aigas Field Centre in the highlands of Scotland since 1977.
Posted by Matt at 06:26

... drawing disciplines the eye and brain, tempers judgement, and makes the hand responsive.

From the Rhode Island School of Design statement of foundation course elements.

In the drawing studio you will work with the development of skills in perceptual drawing, formal visual principles, and abstract thought. Taught by means of the human figure, landscape, still life, or theme, drawing disciplines the eye and brain, tempers judgement, and makes the hand responsive. You will explore form as it pertains to representation and the organization of surface through line, shape, light, texture, and space. At RISD, drawing is considered the basic tool of all art and design disciplines, reflecting the conviction that this skill "the coordination of eye, hand, and brain" is essential to the way the painter, sculptor, architect, or designer creates.

This  is a fabulous statement about the role that drawing plays in Intense Seeing. 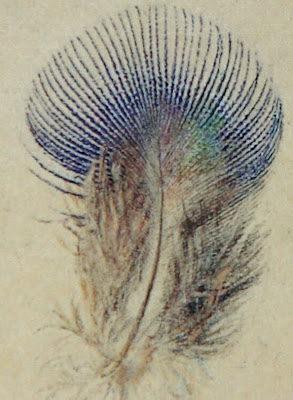 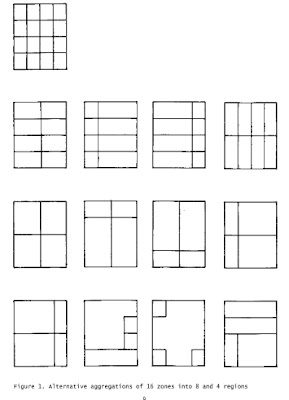 Richard Feynman is justifiably famous for many things - including a set of Physics textbooks he published in 1964. These are incredibly dense and well written. They also have excellent page layouts. Here is an example. 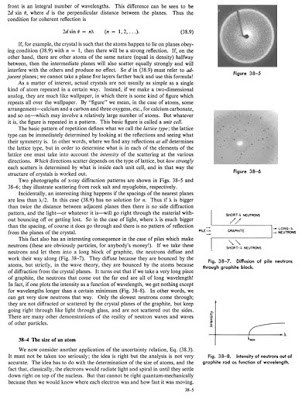 A very interesting 45 minute video of Daniel Danger on his website.
“theres nothing out there, I do not hear what you hear”. Ten colour screenprint 2008 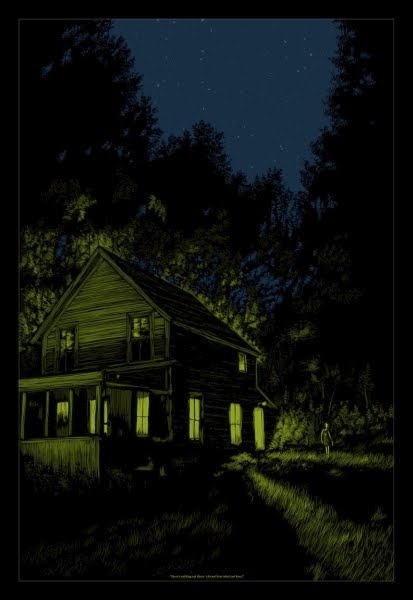 Hilbre from the Dunes 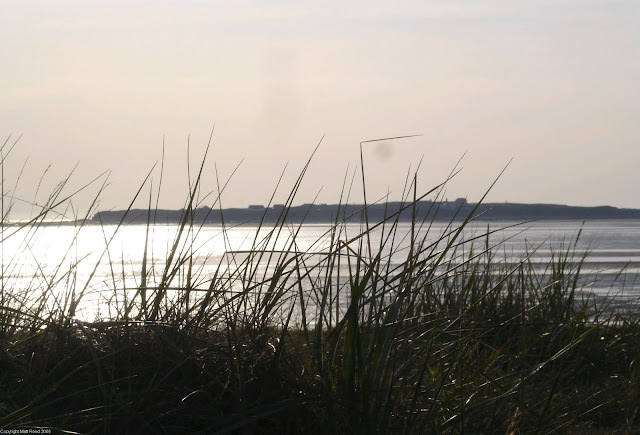 This is a profound statement from Prof Ronald Fernald of Stanford.
"Light has probably been the most profound selective force to act during biological evolution. The 1015 sunrises and sunsets that have taken place since life began have led to the evolution of eyes which use light for vision and for other purposes including navigation and timing. Although eyes occur in a variety of shapes, sizes, optical designs and locations on the body, they all provide similar information about wavelength and intensity to their owners." 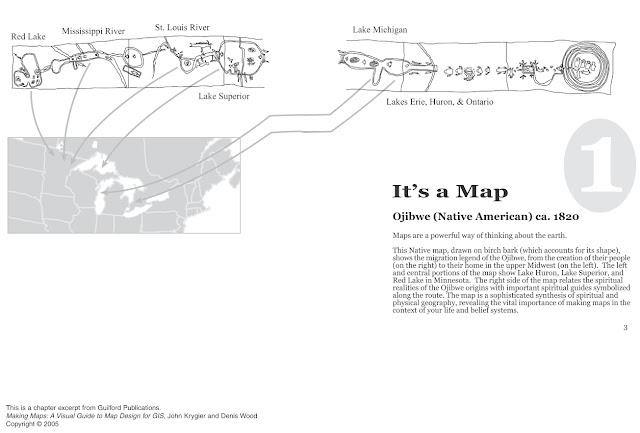