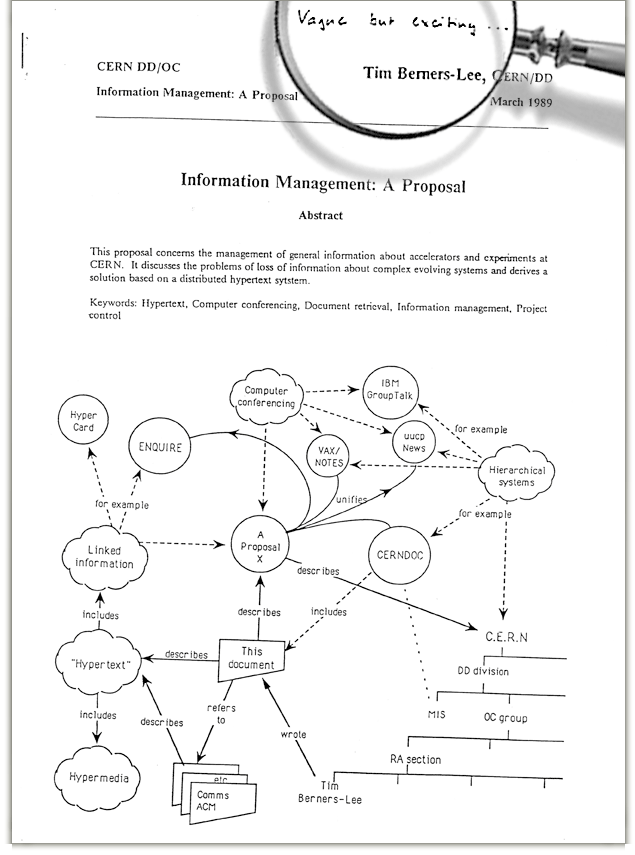 HERE is a very entertainingly written article in the Guardian about the de-bunking of a highly cited paper on positive psychology that had used Lorenzian complex dynamic maths. It is a textbook case of Physics Envy. The debunking paper is HERE.

The 3 conclusions of the Berelson & Steiner Book on Human Behaviour are worth calling to mind in any quantitative study of humans:

- Some Do, Some Don't.
- The Differences Aren't Very Great.
- It's More Complicated Than That. 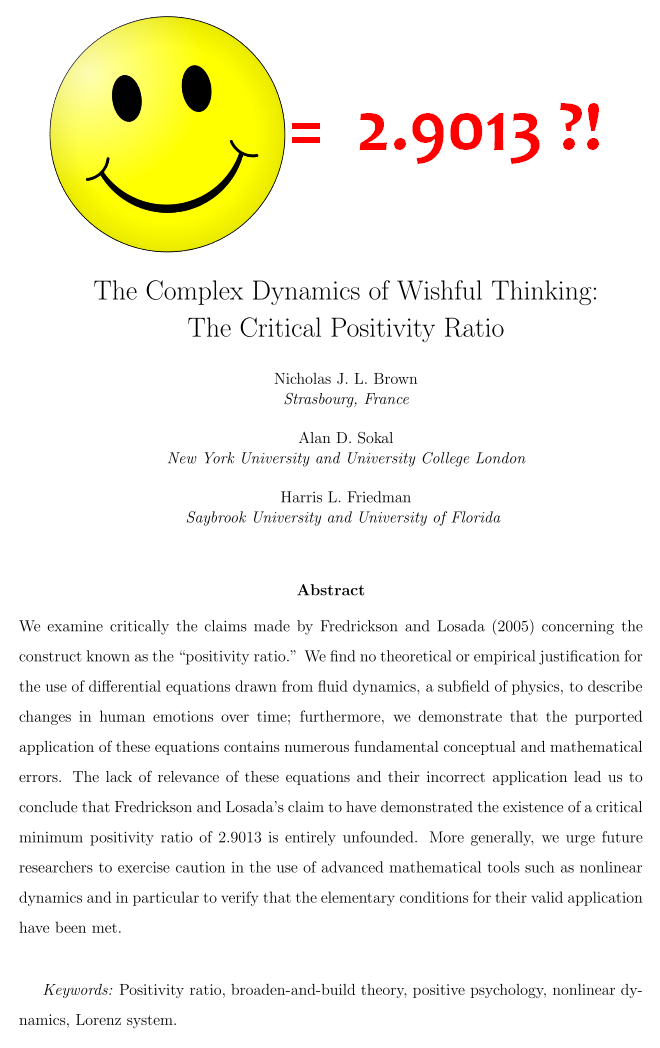 Robert Louis Stevenson (1850-1894)  wrote novels, essays, letters and poetry. He is best known for classics such as Treasure Island, Kidnapped, and Strange Case of Dr Jekyll and Mr Hyde.

In 1879 Stevenson began a romantic and adventurous journey to be united with his lover Fanny Vandegrift. After sailing in second-class on the Devonia from Scotland he traveled from New York City overland by train to California. The journey almost killed him.

Stevenson recounts his journey across the US and his stay in Monterey in Across The Plains. He stayed in Monterey, California in the house below. 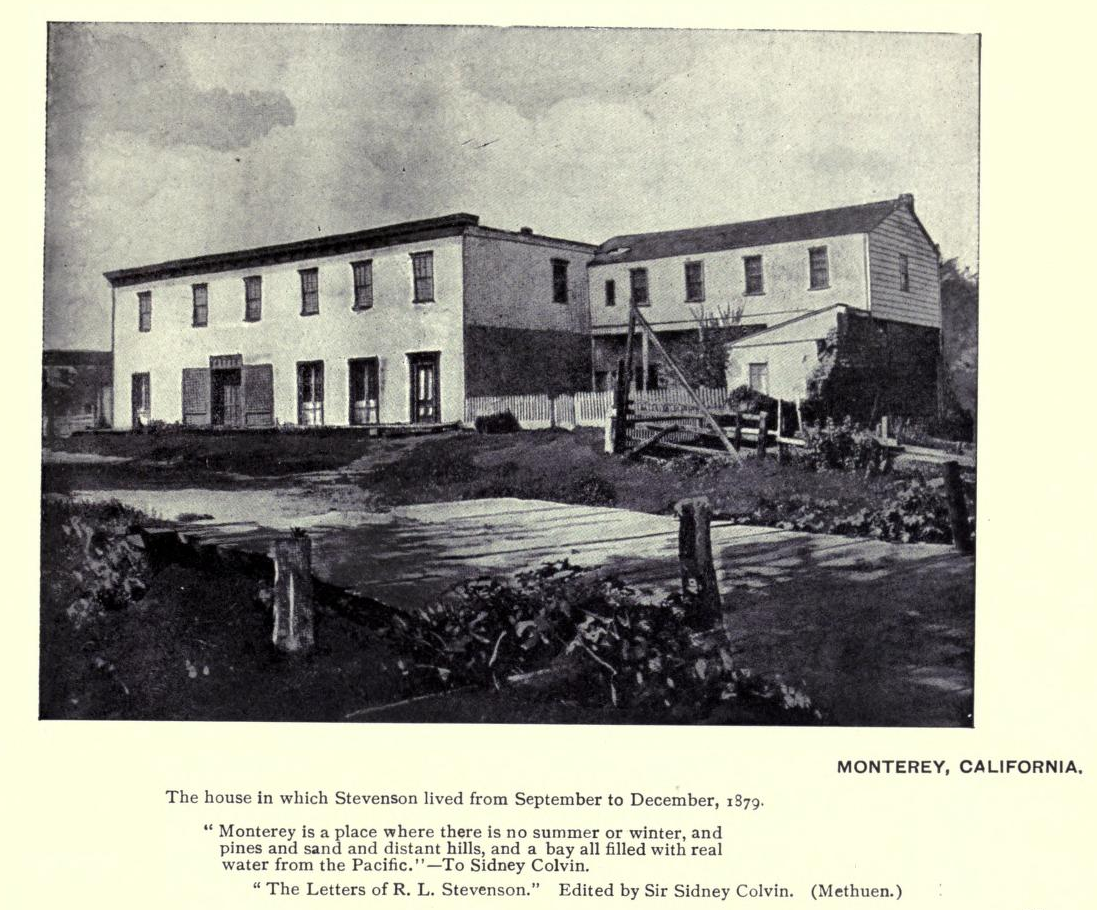 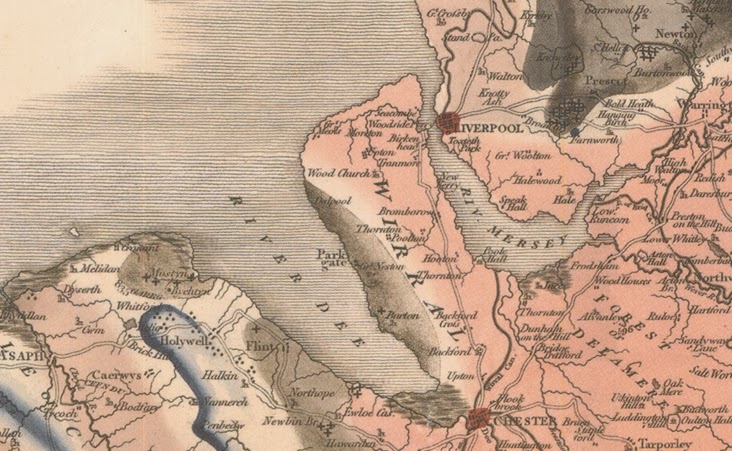 In 1855 the American oceanographer Mathew Maury described the Gulf Stream in the following lyrical terms;

There is a river in the ocean. In the severest droughts it never fails, and in the mightiest floods it never overflows. Its banks and its bottoms are of cold water, while its currents are warm. The Gulf of Mexico is its fountain and its mouth is in the Arctic Seas. It is the Gulf Stream. There is in the world no other such majestic flow of waters. Its current is more rapid than the Mississippi or the Amazon.

Below is a map of the Gulf Stream presented in Light science for leisure hours. A series of familiar esays on scientific subjects, natural phenomena, &c., &c (1871) by Richard Proctor (HERE).The map is an isographic projection. 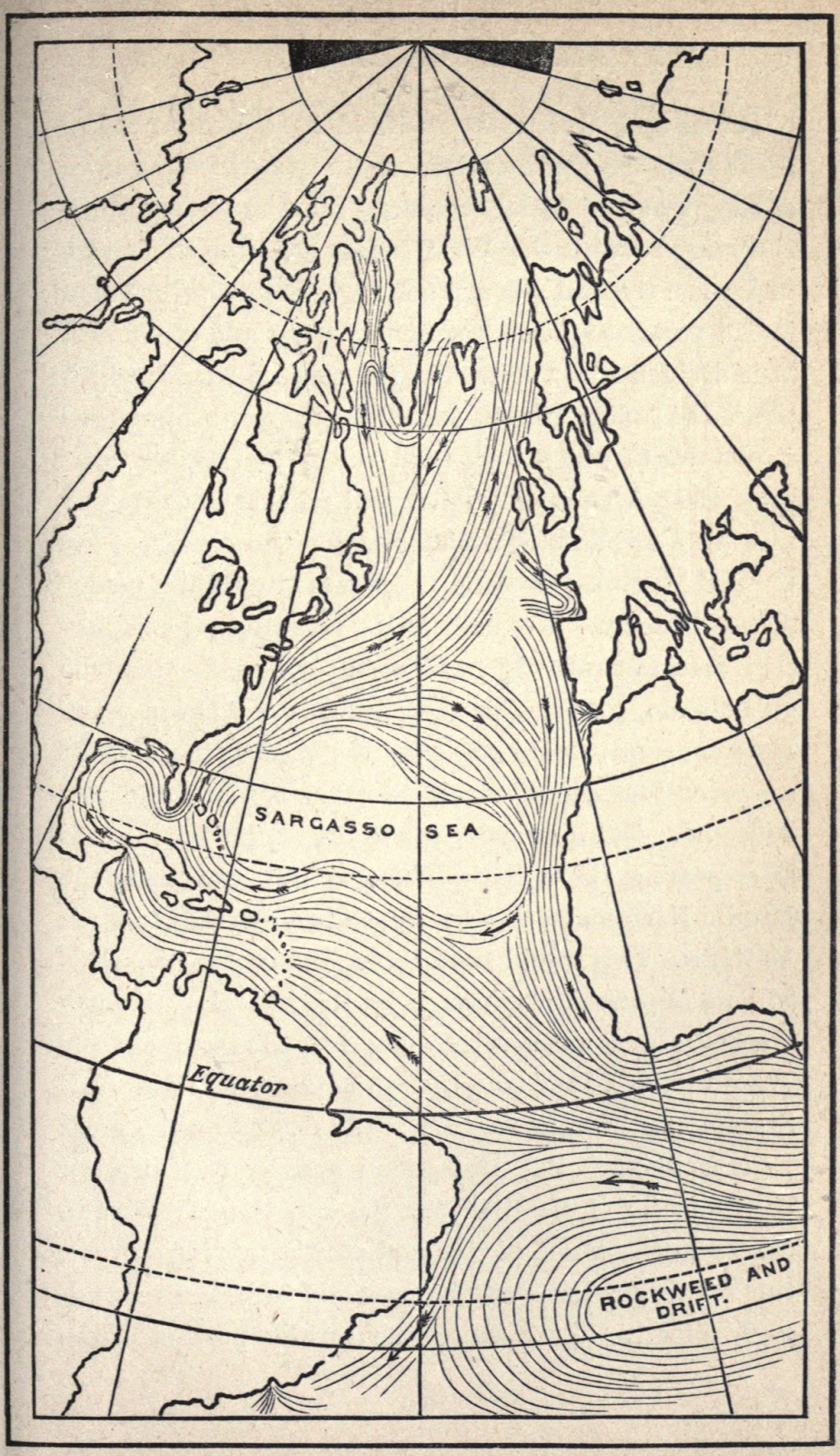 I met Manu Prakash last year at a TED conference in Edinburgh. He is a very smart young professor at Stanford University.

With a couple of co-workers he has invented the Foldscope. A folding, $1 microscope, that uses origami techniques to go from completely flat to functional. He has filed a patent (WO2013120091). An abstract of what it can do is below (with an illustration from the patent application indicating the Foldscopes response to being stomped upon by a person). 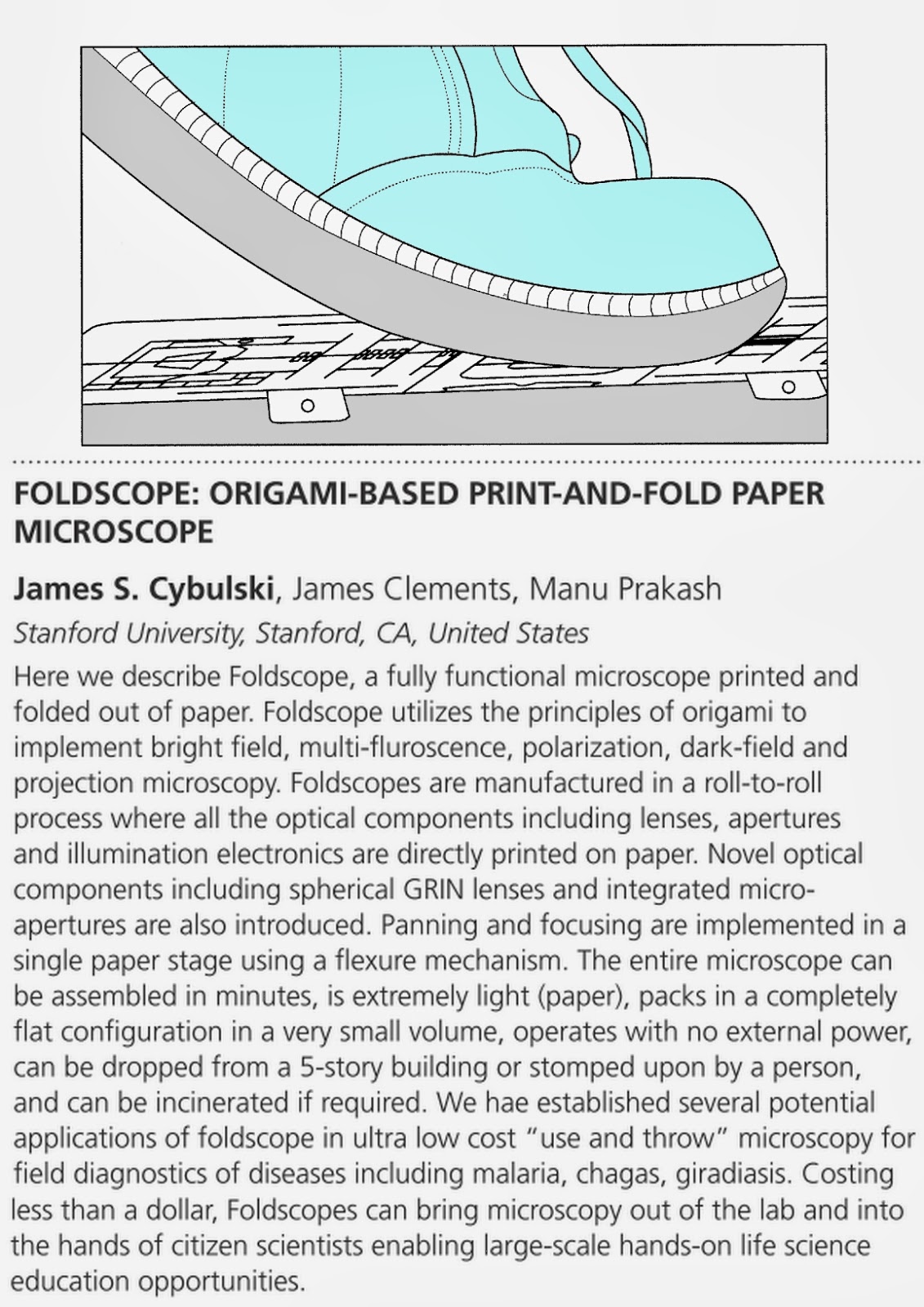 The history of the county palatine and city of Chester: compiled from original evidences in public offices, the Harleian and Cottonian mss., parochial registers, private muniments, unpublished ms. collections of successive Cheshire antiquaries, and a personal survey of every township in the county; incorporated with a republication of King's Vale royal, and Leycester's Cheshire antiquities. By George Ormerod (1819). 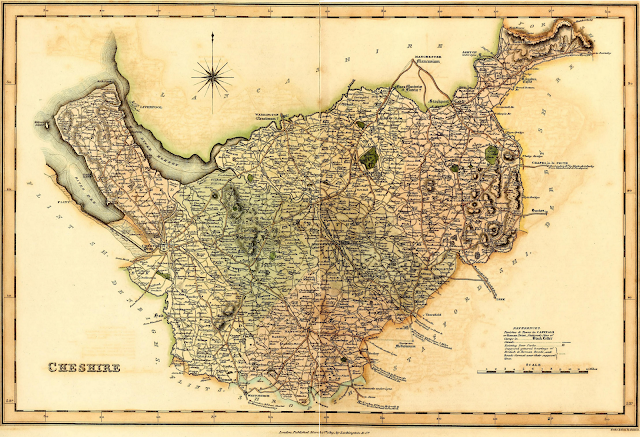 A detailed Bathymetric Map of the Dee estuary

The Dee Estuary is large and is dominated by dynamically changing sand bars and channels. 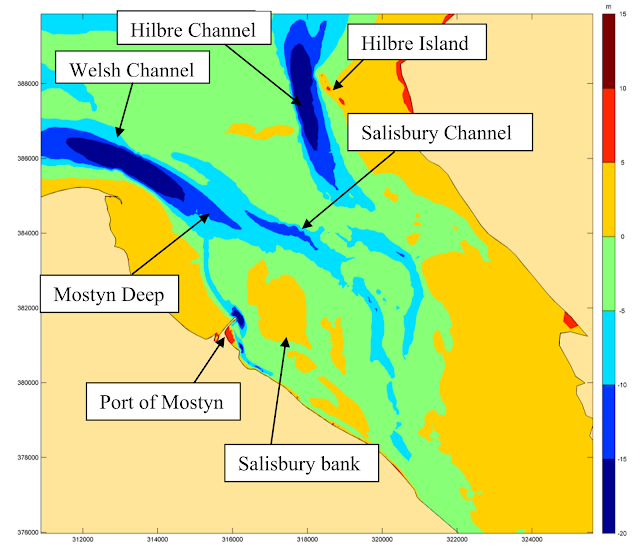 The History of the County Palatine and City of Chester. Vol III
George Ormerod, London 1819
Posted by Matt at 18:28