Physics envy is the curse of biology

Scientists can be susceptible to the temptation to use complicated mathematical and statistical procedures to lend an air of scientiﬁc objectivity to conclusions. But the key task of data analysis is not to apply a fancy technique but rather to use a number of analytical approaches in an integrated manner to elucidate scientiﬁcally what is happening. Evidence pertaining to important questions in science must be balanced and integrated collections of words, numbers, images and graphics.

In some ways the heavy use of statistical hypothesis testing in biological and medical sciences could be seen as a symptom of `physics envy'  (the earliest citation to physics envy I have located is in a book review by Joel E. Cohen in the May 14, 1971 issue of Science (vol. 172), in which he wrote, `Physics-envy is the curse of biology.'). The approach that typifies the work of physicists and other researchers in the physical sciences is to test hypotheses that are based on sophisticated mathematical theories such as Newton's laws of gravitation or Maxwell's equations. These physical theories generate very specific quantitative predictions which can be treated as discrete scientific hypotheses. Experiments are conducted to try to falsify these hypotheses. If the results of the experiment refute the hypothesis it implies that the theory is not fully correct and it should either be scrapped or modified. If the results do not refute the hypothesis, the theory stands and may gain support if the experiment was a particularly critical one.

In contrast, the hypotheses tested by many experimental biologists often do not derive from general mathematical theories about how the complexity of real world biology operates. More typically they are statistical hypotheses about the properties of a population of individuals subjected to a particular intervention.


Physics envy is also known in general, in linguistics,  and in financial modelling.


Here is a paper that discusses physics envy in economics.


One related aspect of physics envy is quantitation envy. Non-physicists are impressed by the incredible ability of physicists to get tax payers to spend gargantuan sums of money on experiments (the $3BN spent on the Large Hadron Collider is a news worthy example) that only a few hundred people understand. This has the unfortunate effect of tempting biologists to spend too much on complex and expensive measurement when often simpler and more elegant means are scientifically more effective (the Danish stereologist Hans Jorgen Gundersen has an aphorism that is relevant; Do more, Less Well). 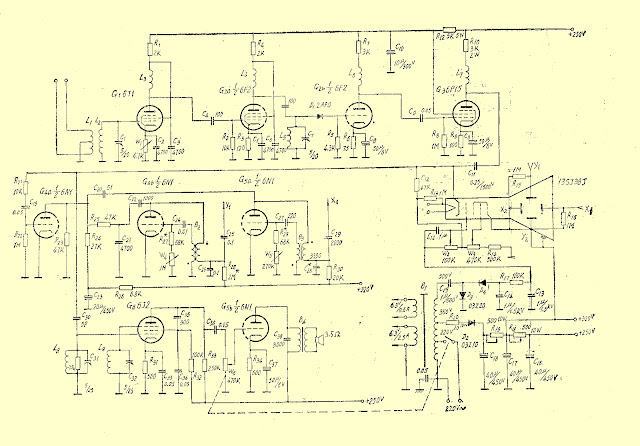