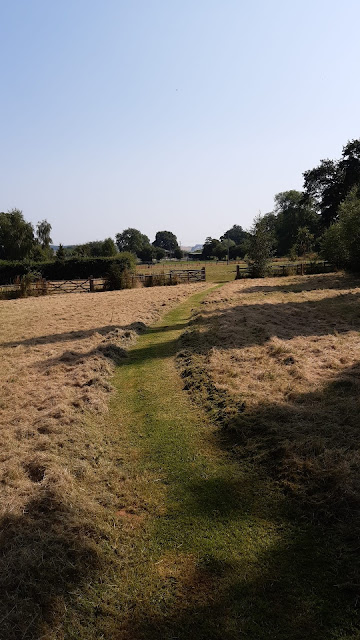 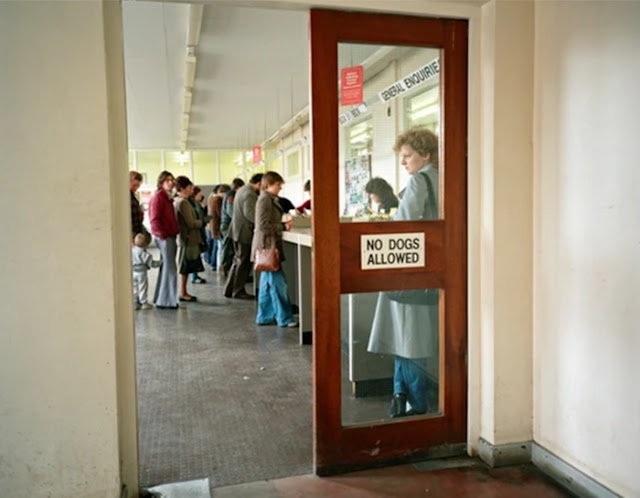 From a re-issue of a self-published book of photos taken by Paul Graham in the 1980s (HERE):

Along with many, if not most, of my friends, I was unemployed in the early 1980s. There were no jobs to speak of, and none to be found. Claiming unemployment benefit required that you attend the local Department of Employment office in person to sign paperwork in front of them confirming you were unemployed. As the number of people without work increased dramatically, the queues to ‘sign on’ lengthened, then lengthened again. Waiting times moved into hours, mornings, afternoons, then whole days. Scheduled interview appointments meant waiting beside a partitioned cubicle to be summoned, or for a staff member to randomly appear. It took a long while for me to realise precisely what it was I was witnessing here: these offices were where political ideology and citizens’ lives collided.

In early 1980’s Britain, workers became poker chips in a strategic game, as Margaret Thatcher enacted an agenda to reshape British society, abandoning the ‘postwar consensus’ and asserting the political class as the sole arbiter of power. Her ruling Conservative government forced through policies privatising state industries, engaging in direct confrontation with the unions, and redefining the UK’s social and economic priorities.

Thatcher triumphed on all fronts — major industries like steel, coal, and the railways were sold off to corporate interests at a discount, and union power was vanquished as an effective counterweight. The main weapon was the threat of mass unemployment. Never overtly stated, it was the bludgeon that hung over every negotiation, every worker, every regular life. The consequence of this radical agenda was literally millions of unemployed, sluiced into an unprepared Department of Employment, and Department of Social Services, who never got the memo, and weren’t supposed to, anyway. 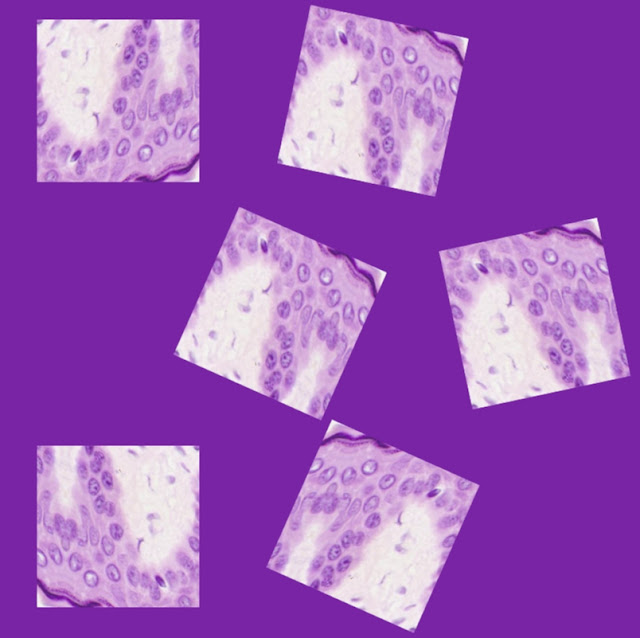 A brilliant write-up in The New Yorker on the work of Elisabeth Bik, who finds and exposes image manipulation in bio-medical journal articles. She has a remarkable talent for recognising matching portions of images, even when one of the images has been re-scaled or otherwise edited. HERE 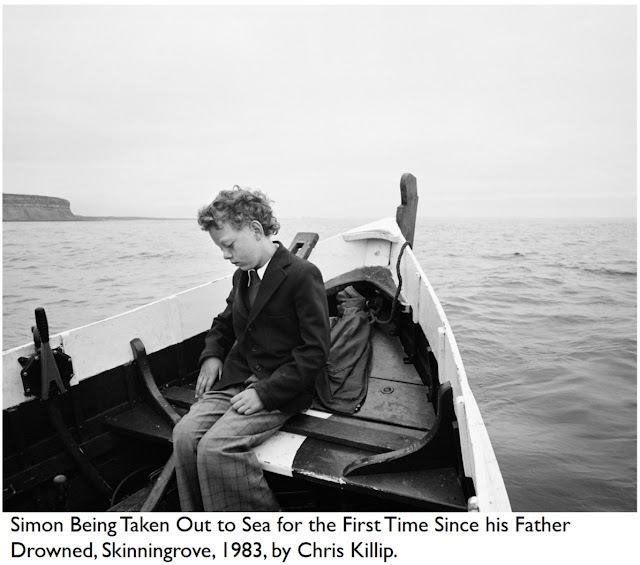 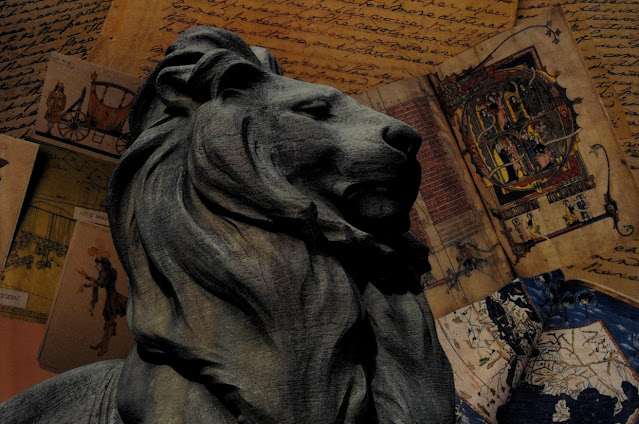 An excellent, but now quite old, analysis in The Atlantic about how the New York Public Library has embraced digital innovation. Well written and engaging throughout.

I'm going to give you the conclusion to this article here to solve the tl;dr problem. There are two things the library has done to create such cool projects. First, I'm convinced the NYPL is succeeding online because of desire. The library's employees care about the digital aspects of their institution, and the institution supports their innovation. I mean this in the most fundamental way possible and as a damning critique of media companies. Second, the library sees its users as collaborators in improving the collections the library already has. While serving them online costs the library some money, they are creating value, too, by opening up conduits into the library for superusers.