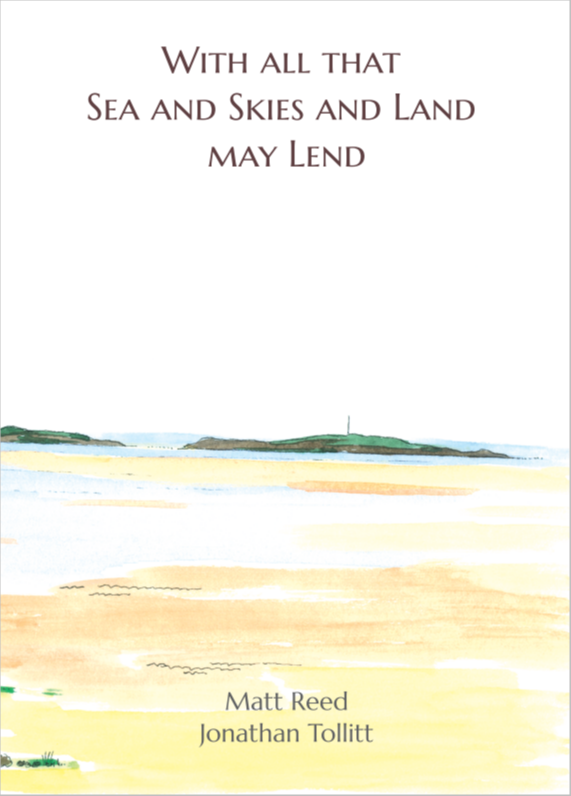 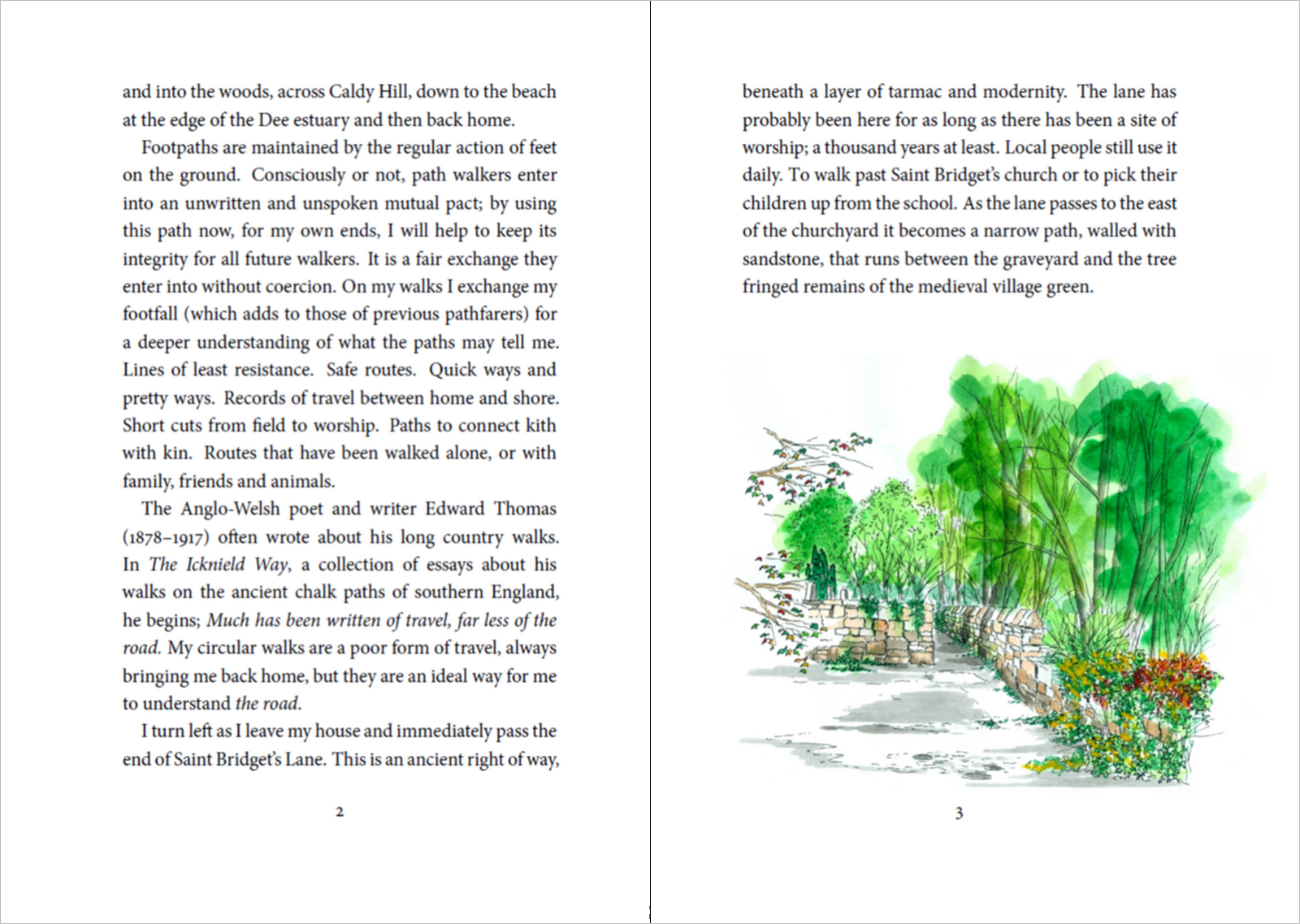 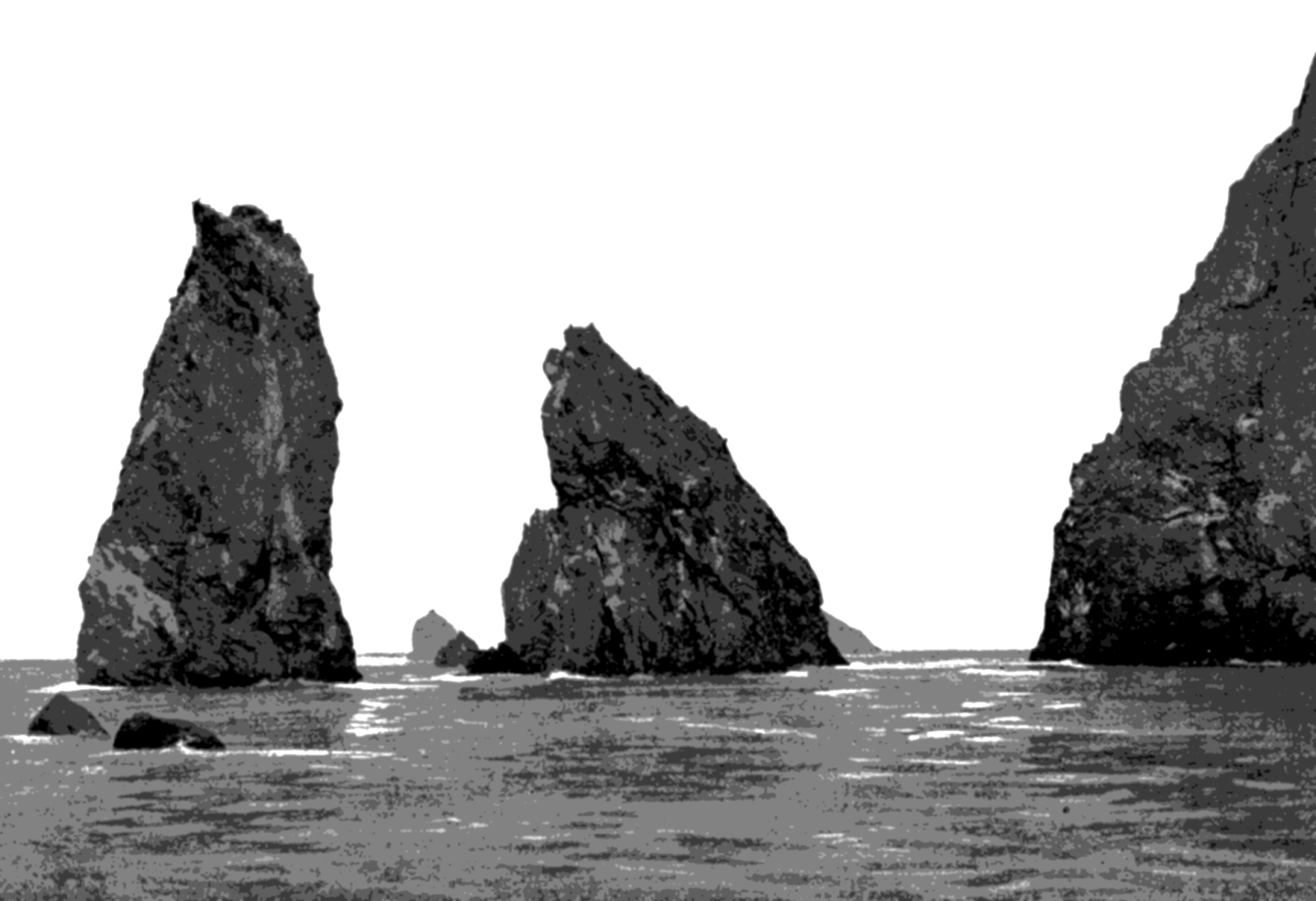 A volume published for an exhibition held at the Alfred Stieglitz Center, Philadelphia Museum of Art, Nov. 17-Dec. 28, 1969 (HERE). 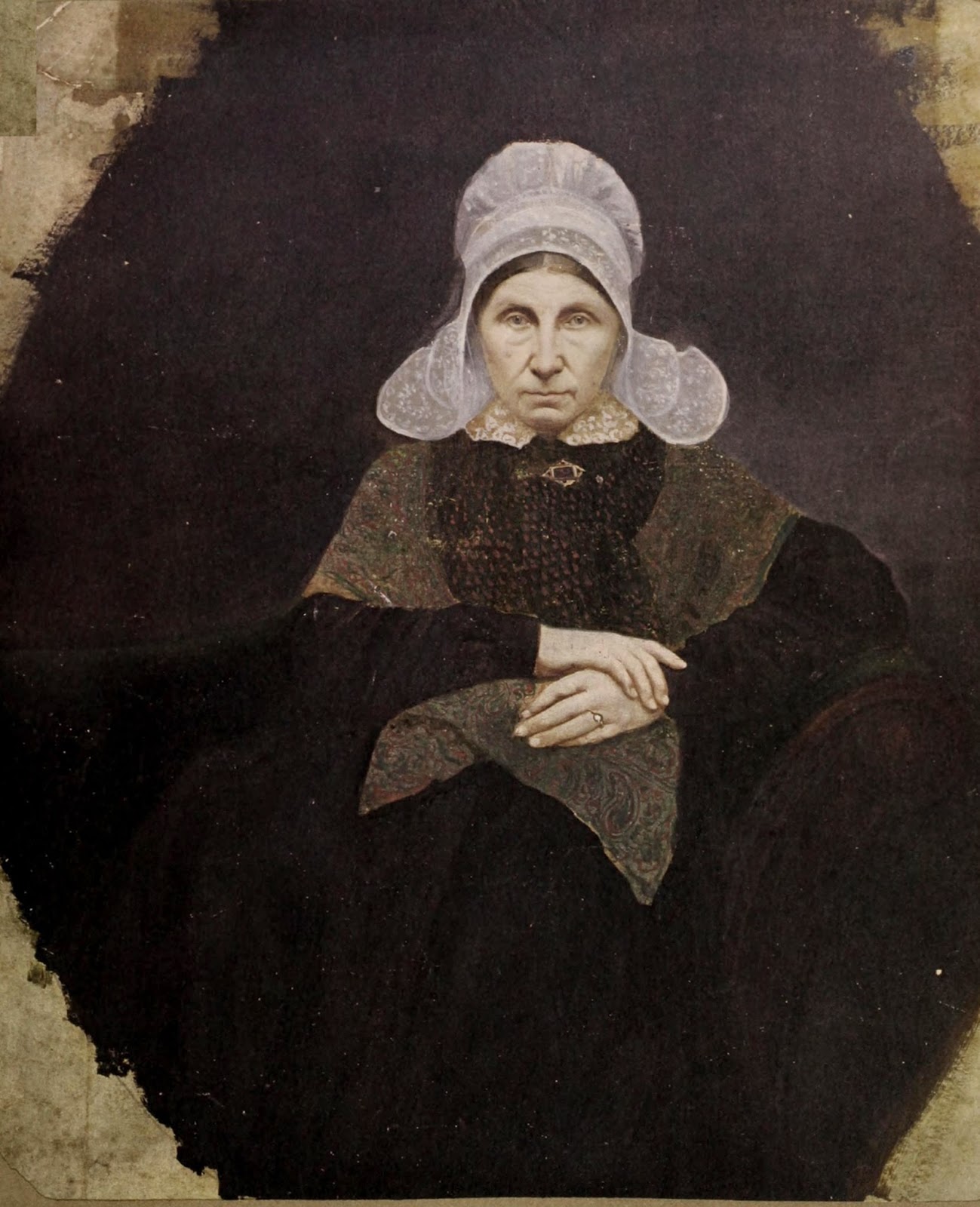 For more Animated Creativity see HERE.
Posted by Matt at 19:30

The Public Domain Review is an excellent website that specialises in long form pieces that are inspired by, and illustrated with, materials from long out of print and out of copyright books that are available online in the public domain - including materials from the Internet Archive. The site is reviewed (and praised) by the Guardian HERE.

They have just set up a publishing imprint to create physical books based on their essays and their first book is out - The Book of Selected Essays 2011-2013. 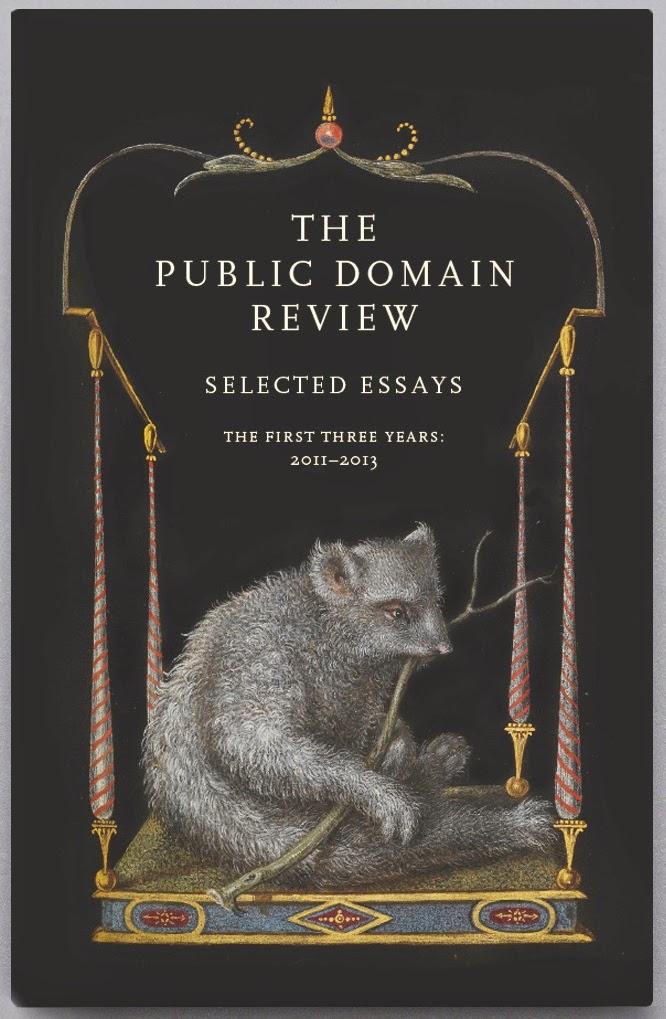 The Norwegian design agency Neue has just finished designing a new passport and ID card for the Norwegian Government. The designs try and capture the essence of Norway.

Below an image of the inside of the passport normally and under UV light - when the Northern Lights appear. 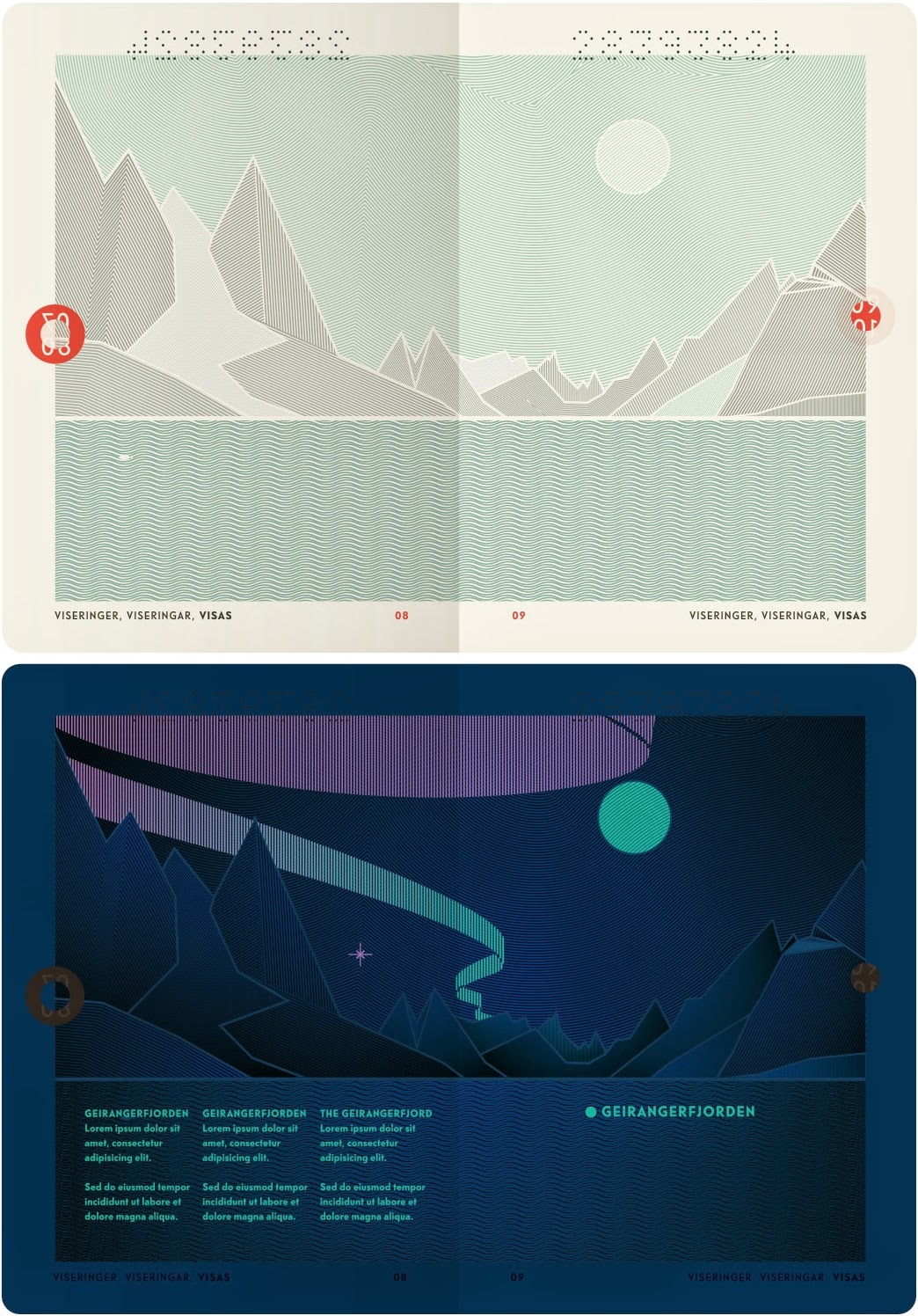 The British monarchy: : or, A new chronographical description of all the dominions subject to the King of Great Britain. Comprehending the British Isles, the American Colonies, the electoral states, the African and Indian settlements. And enlarging more particularly on the respective counties of England and Wales. To which are added, alphabets in all hands made use of in this book. The whole illustrated with suitable maps and tables ... and engrav'd (1743) 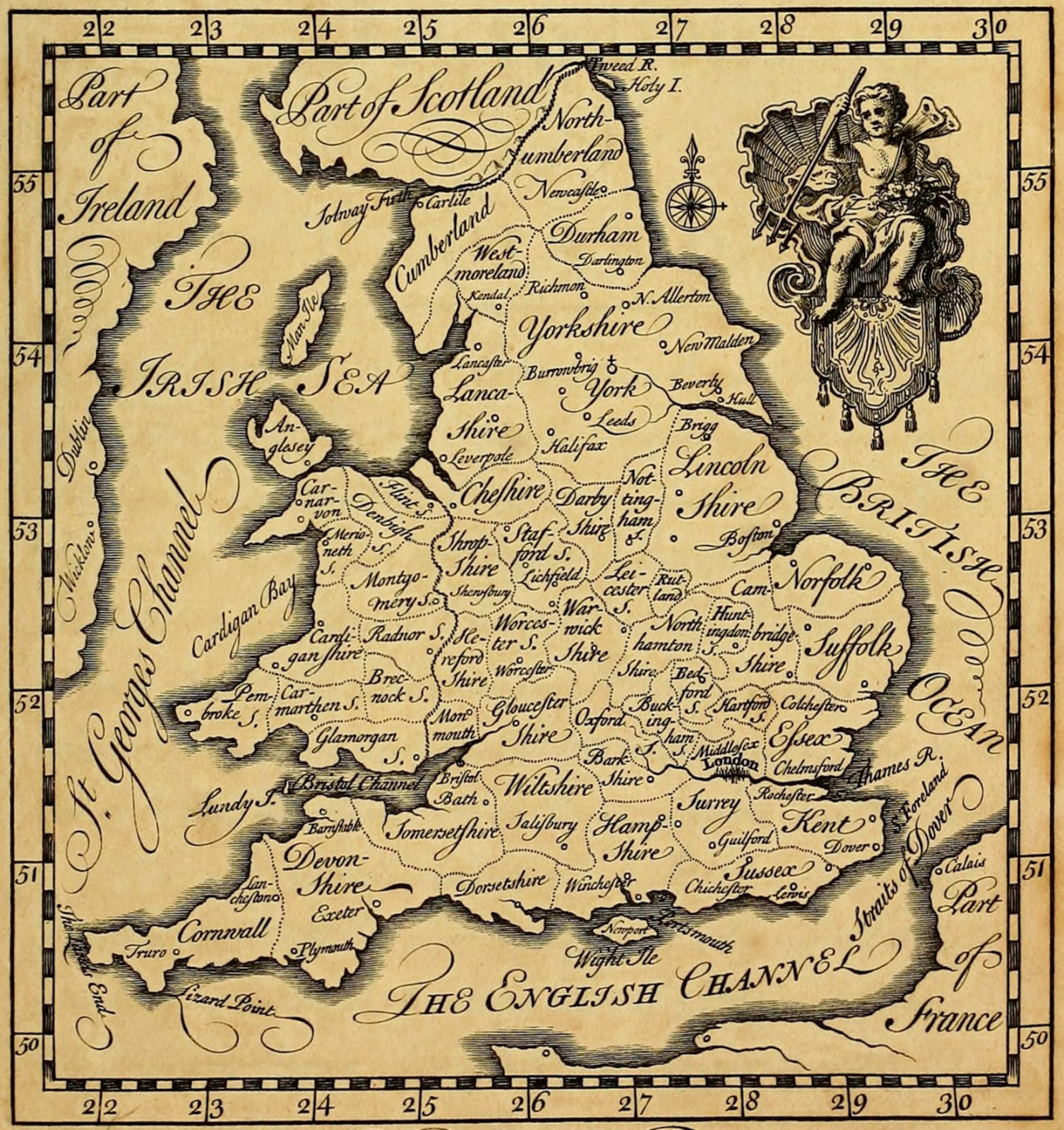