We all know that QWERTY keyboards don't help. Here are some alternatives. 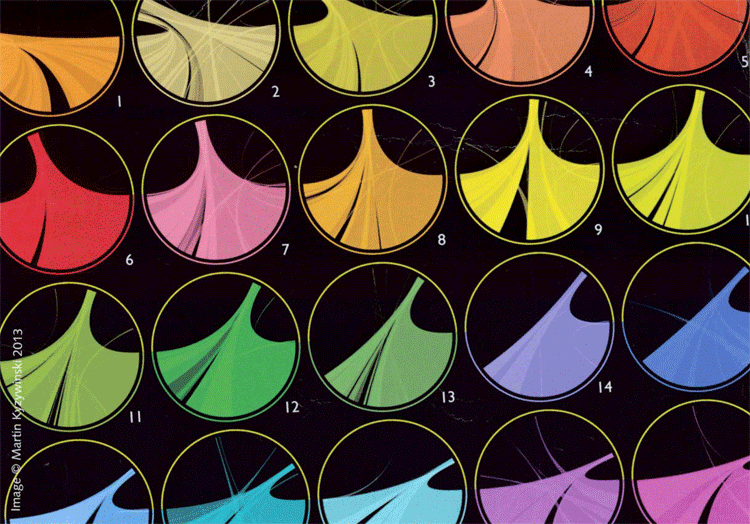 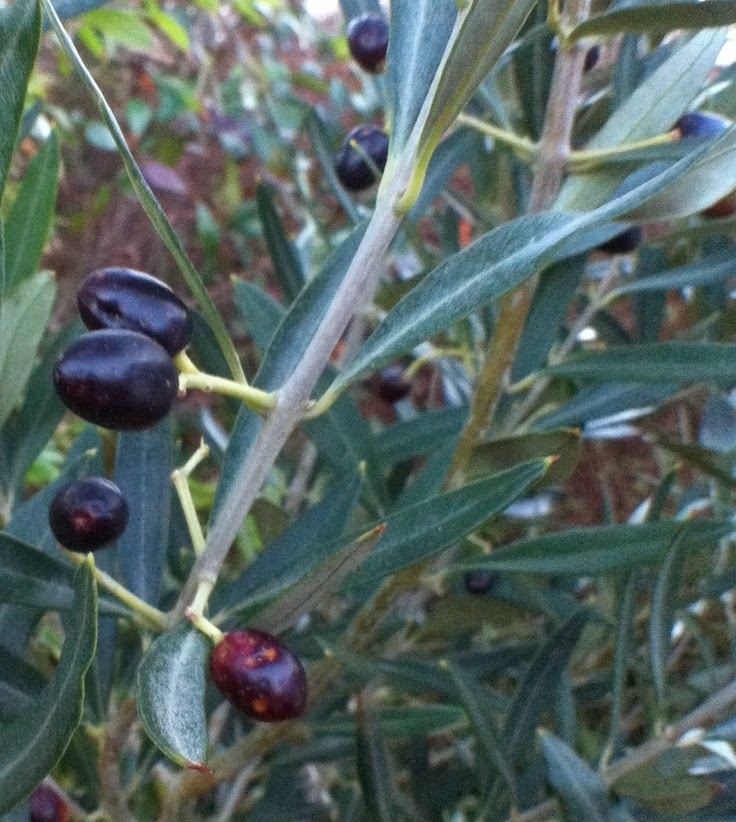 HERE is a detailed comparison of London Tube and Shanghai's metro, which is now longer than the London Underground system.

Below is a geographically accurate comparison of the two systems on the same scale. 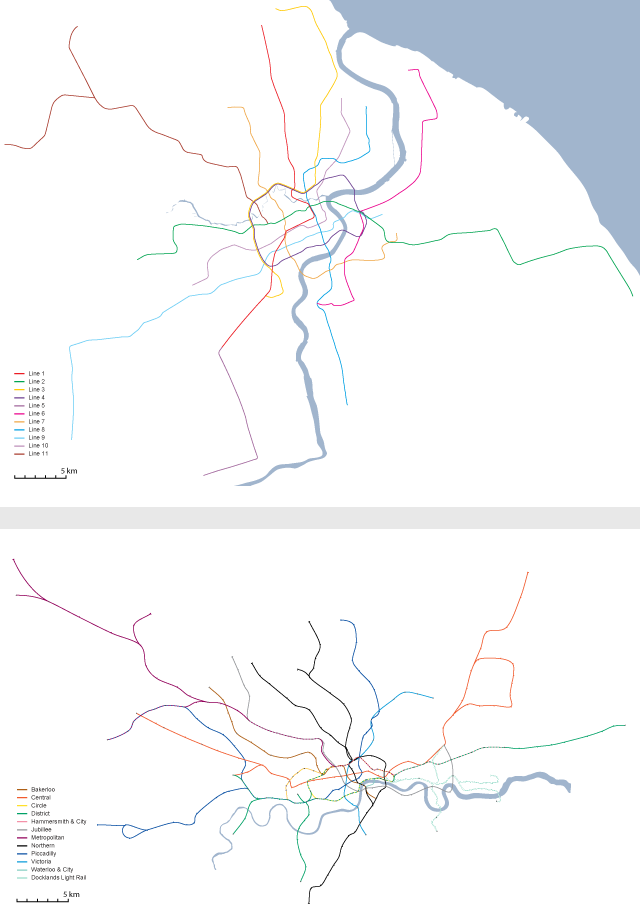 I first came across the word bricolage about 20 years ago from a French student who was working with me. He used it in an affectionate way to describe a piece of scientific equipment that he and I had put together from pieces of kit we had lying around the lab. It was his description of the process of tinkering around that we had used to make the thing work.

The key characteristic of bricolage as a way of working is the use and re-use of materials that already exist to create something new. It is the recruiting of already available bits and pieces to solve the new and immediate problem. It is the opposite of top down, rational design, it is evolutionary and open-ended. It is also great fun.

I was first taught how to do bricolage by my Dad who was by training a motor mechanic. He had learnt in the 1940's that in order to have a chance of mending a car, for which parts and spares may be non-existent or rare, one had better have a good odds & sods box of screws, springs, bushes, bolts, angle brackets and other assorted pieces of material that may be useful at some indeterminate point in the future. People with a more tidy cast of mind would describe the contents of a good odds & sods box as junk.

The French molecular biologist and Nobel laureate François Jacob (1920 - 2013) famously described evolution as bricolage. At the level of genes, evolution is surprisingly conservative and once a useful piece of biology has been obtained through natural selection it is used and re-used again and again. In The Sacred Depths of Nature (1998) Ursula Goodenough defines bricolage in this context as; the construction of things using what is at hand, the patchwork quilt.

The trader turned philosopher Nassim Nicholas Taleb also uses the idea of bricolage to describe his approach to optionality in research and investment.

Bricolage comes from the French word bricoleur. As far as I know there is no single english word that translates this word well. Candidates would include bodger and tinker, but both have a negative connotation or imply a low level of skill. Nevertheless, I think bodger is the best we have. The Oxford English Dictionary lists the earliest use of the word as:

This is close perhaps to the idea of patchwork, which is appropriate.

Once you have bricolage in mind, you can find examples everywhere.

The public open space of the City of London as it is today, the result of nearly five hundred years of building, re-building, tinkering and bricolage. Original image from Space Is The Machine by Bill Hillier, cleaned up and re-coloured.
Posted by Matt at 08:33

The uARM is a fun robotic arm kit that is currently being funded on Kickstarter.

The designs and software will be open-sourced after May 2014. 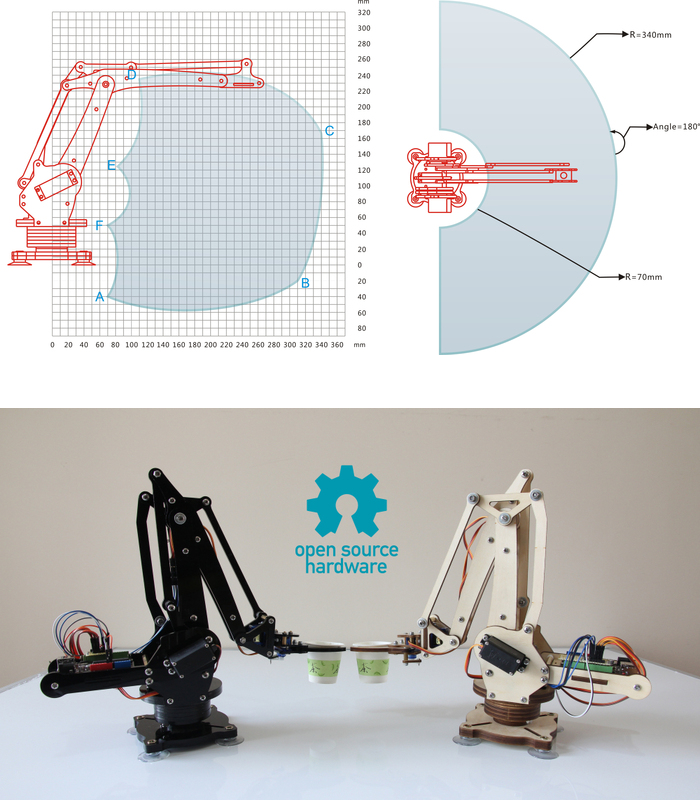 The Swedish geographer Torsten Hägerstrand (1916-2004) was a pioneer in the study of Time Geography. A key part of his work was the development of methods for visualising worldlines. Most commonly he used three dimensional diagrams, with a 2D plane showing position on the ground, and the vertical axis time.

He called these visualisations spacetime aquariums. 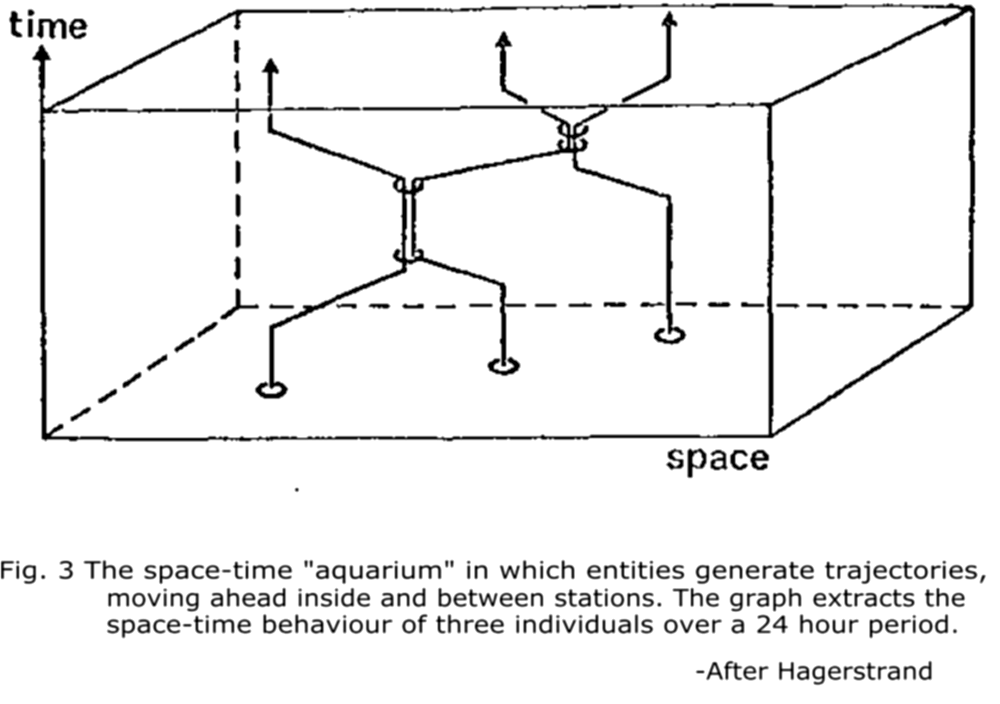 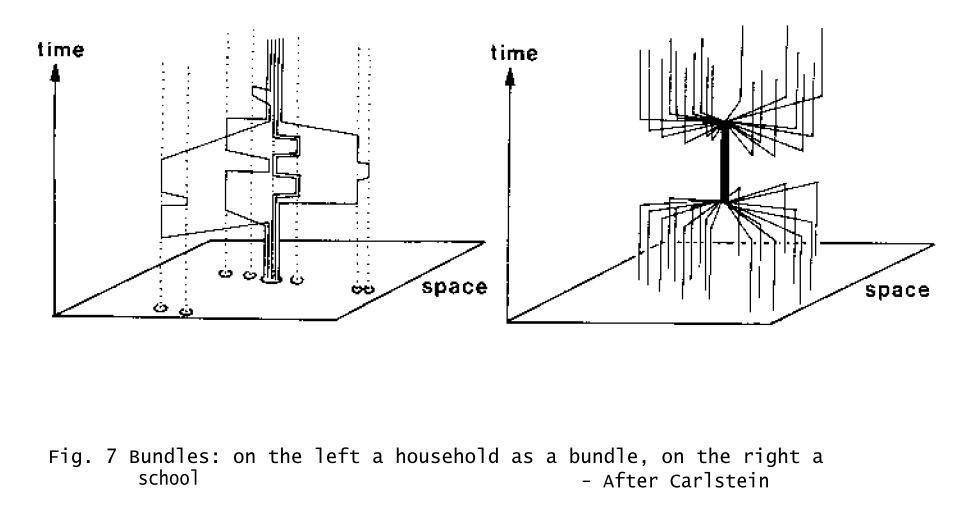 Both images from HERE
Posted by Matt at 16:47

Whilst going about our daily lives we all leave behind worldlines in spacetime: the four dimensional blend of space and time within which events unfold.

Worldlines are ghostly, insubstantial filaments, silken yarns that follow us through our lives forever. They cannot be seen or felt. If worldlines could be visualised then I imagine they would look like incredibly complex  versions of light paintings.

Below is a light painting by the american photographer and visual artist Barbara Morgan (1900-1992):  Pure Energy and Neurotic Man (1940). 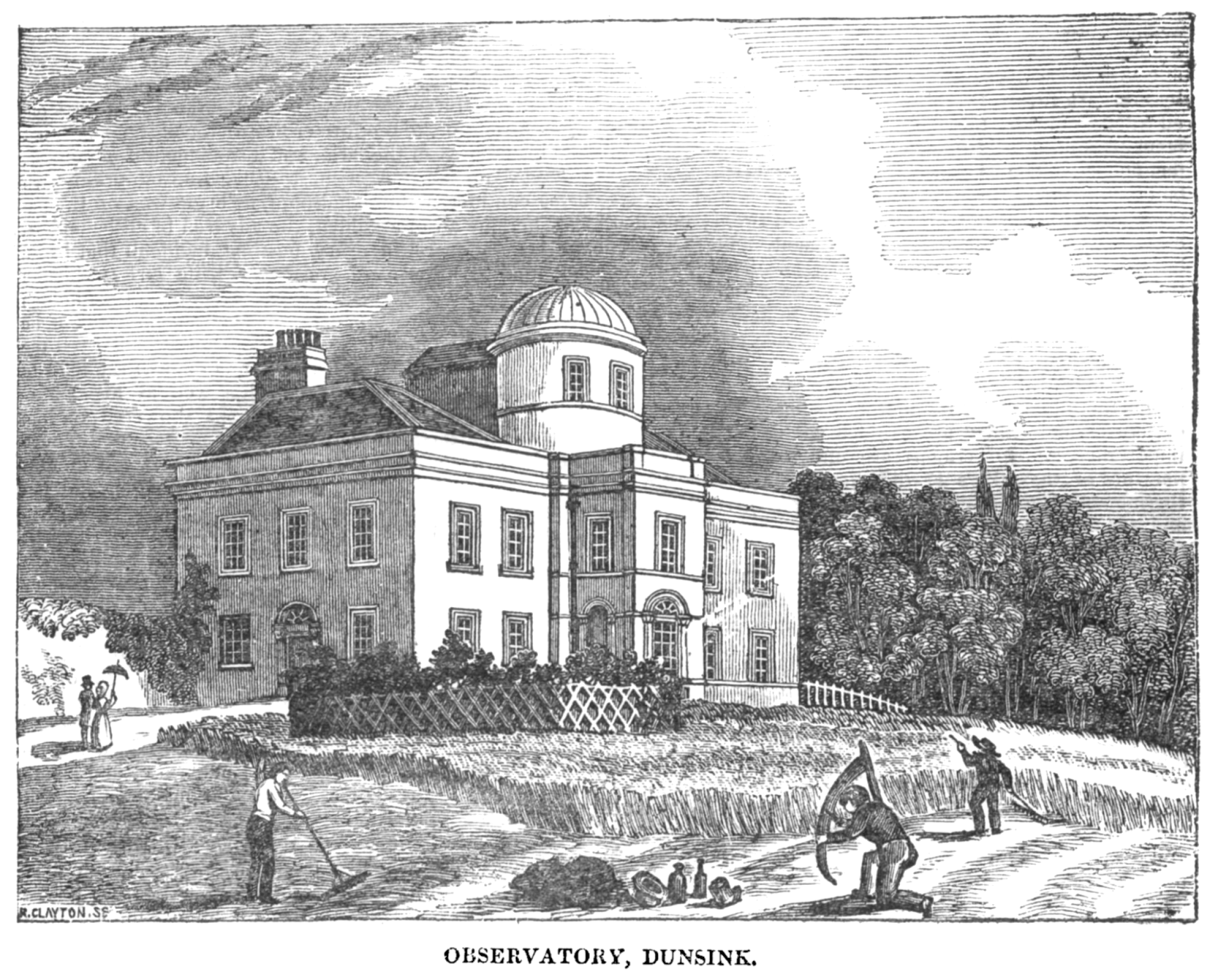 The Return of Pelican Books

Pelican Books is returning as an imprint (HERE).

Below from 1974. Five Hundred Years of Printing by S.H. Steinberg. 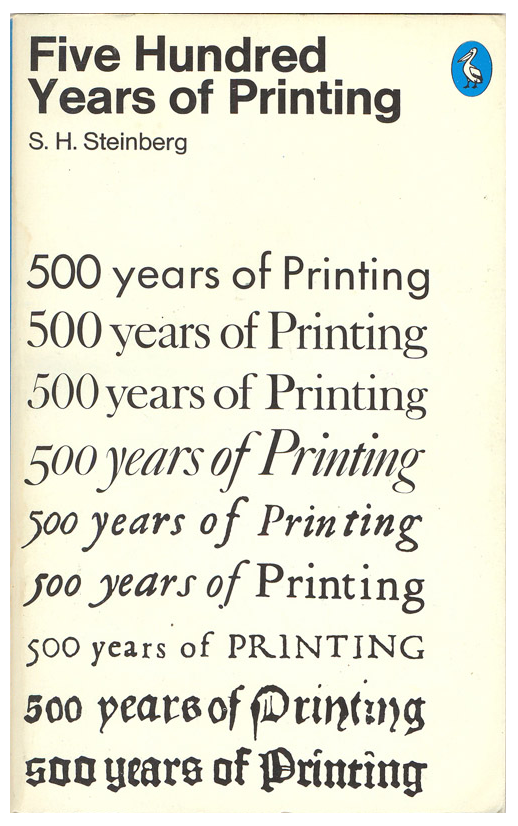 The Process of Observation

From Abraham Kaplan's book  The Conduct of Inquiry (1964).

An observation in science is first of all something done, an act performed by the scientist; only thereby is it something seen, a product of the process in which the scientist is engaged. As process, observation is a part of what Nagel calls "controlled investigation". Scientific observation is deliberate search, carried out with care and forethought, as contrasted with the casual and largely passive perceptions of everyday life. It is this deliberateness and control of the process of observation that is distinctive of science, not merely the use of special instruments (important as they are) – save as this use is itself indicative of forethought and care. Tycho Brahe was one of the greatest of astronomical observers though he had no telescope; Darwin also relied heavily on the naked eye; De Tocqueville was a superb observer without any of the data-gathering devices of contemporary social research.
Observation is purposive behavior, directed towards ends that lie beyond the act of observation itself: the aim is to secure materials that will play a part in other phases of inquiry, like the formation and validation of hypotheses. When observation is thought as passive exposure to perception, its instrumentality is left out of account. The scientist becomes a voyeur, finding satisfaction in the unproductive experience of just looking at nature. No doubt there is always some gratification in uncovering secrets, exposing what is hidden; but the scientific motivation is more mature in its demands. In science, observation is a search for what is hidden, not just because it is hidden, but because its exposure will facilitate an intimate, sustained, and productive relationship with the world. 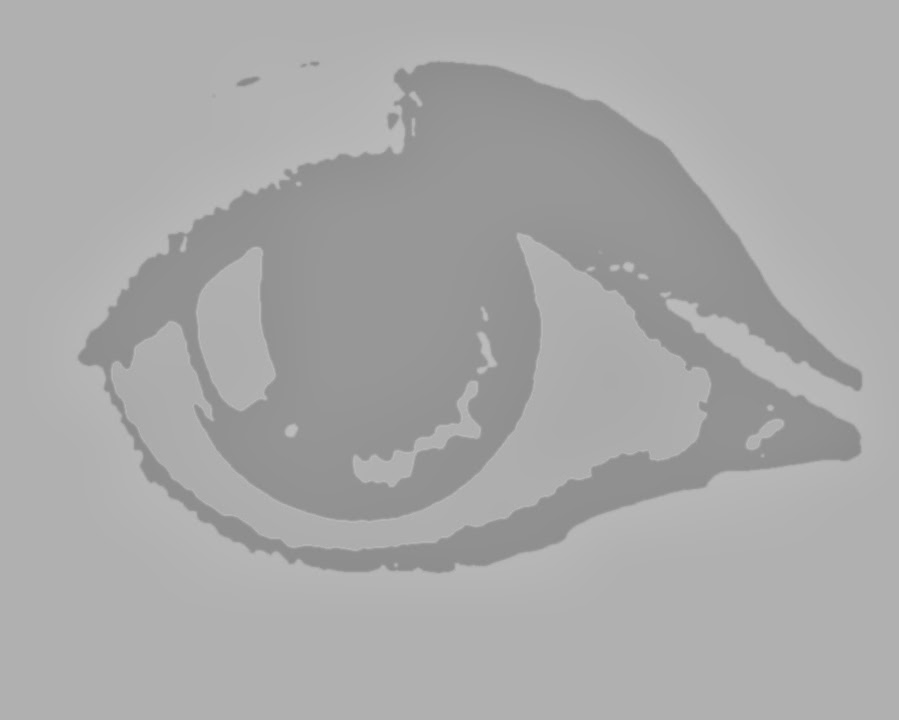 Agnes Arber: The Mind and the Eye

Agnes Arber was an outstanding botanist, artist and biologist. Here is one of her microscopic drawings from her book on water plants (HERE). 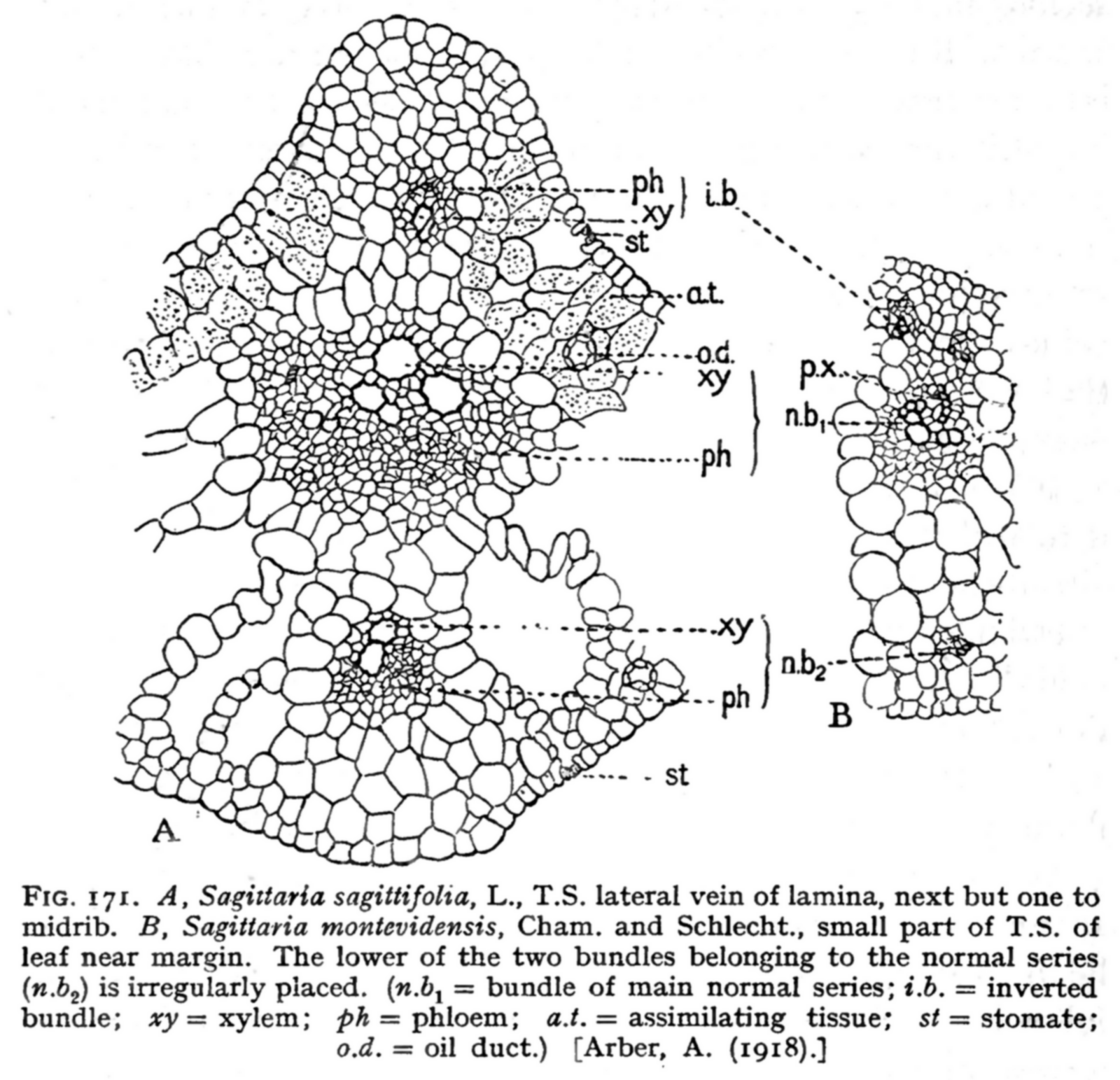 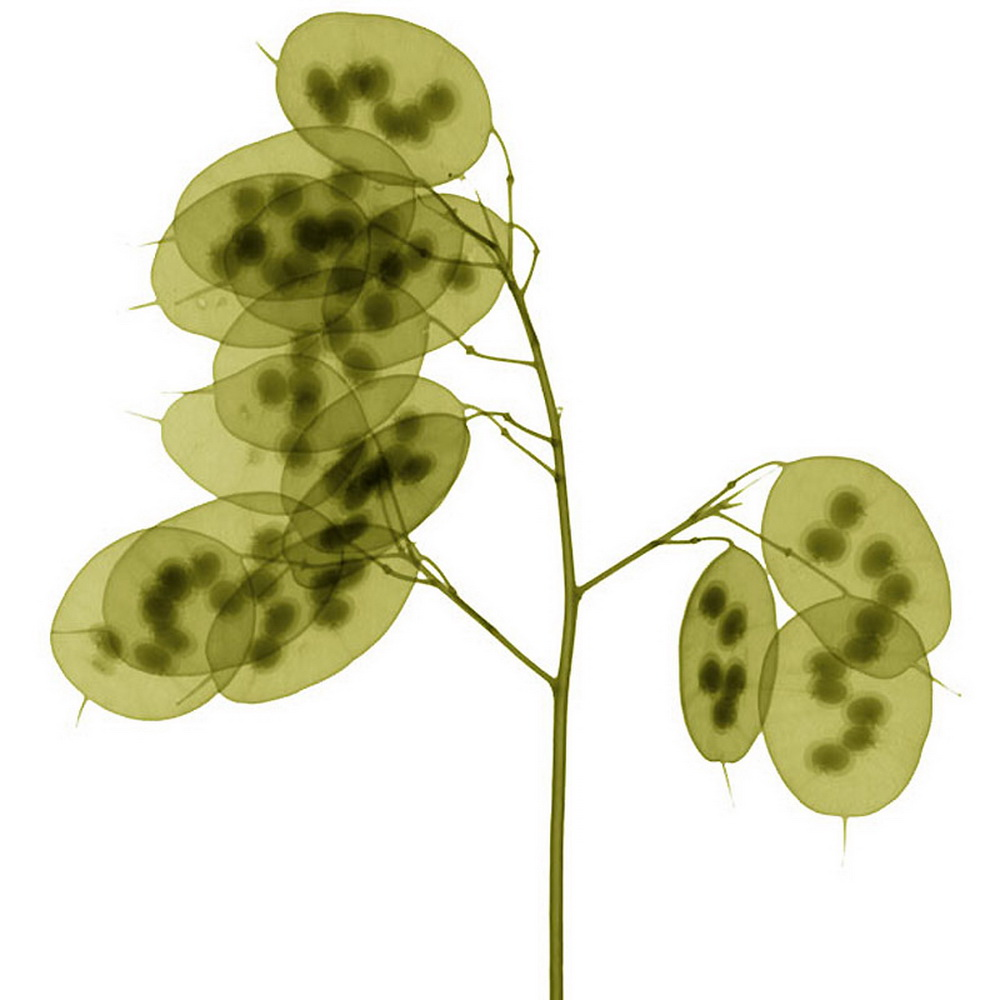