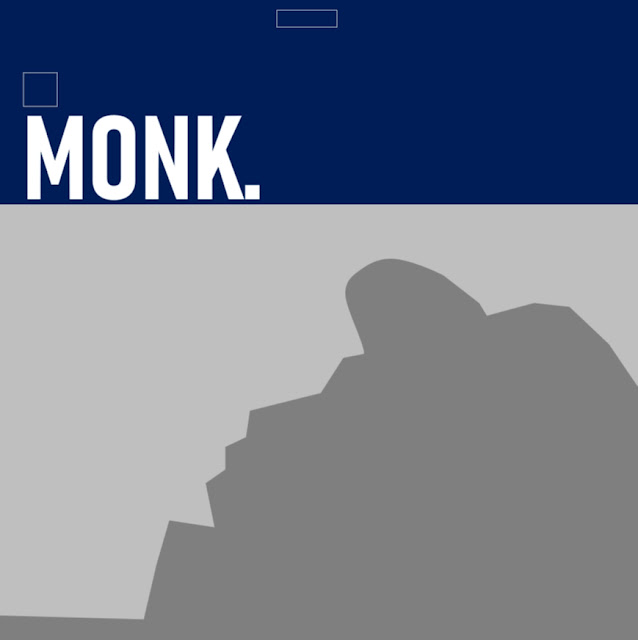 A great piece HERE in the Oxford American magazine on an extended series of gigs that the jazz pianist Thelonious Monk played in his home state of North Carolina in 1970. 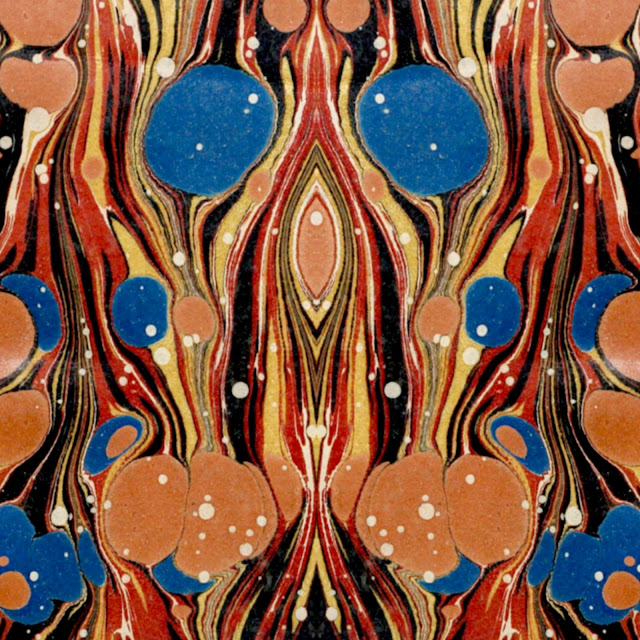