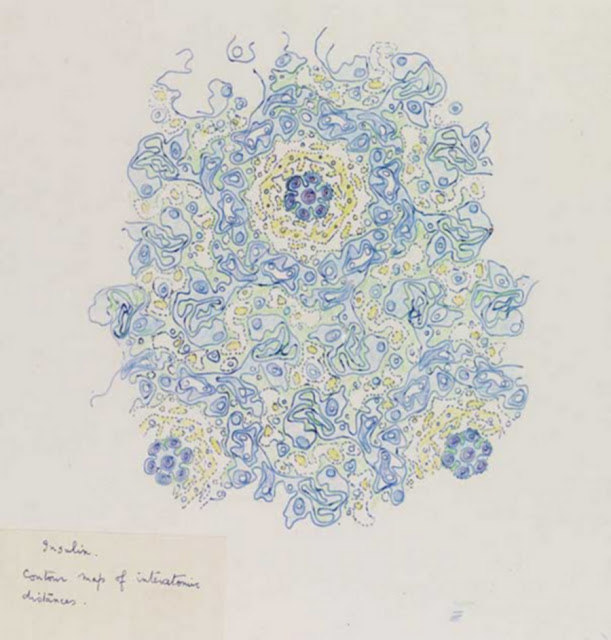 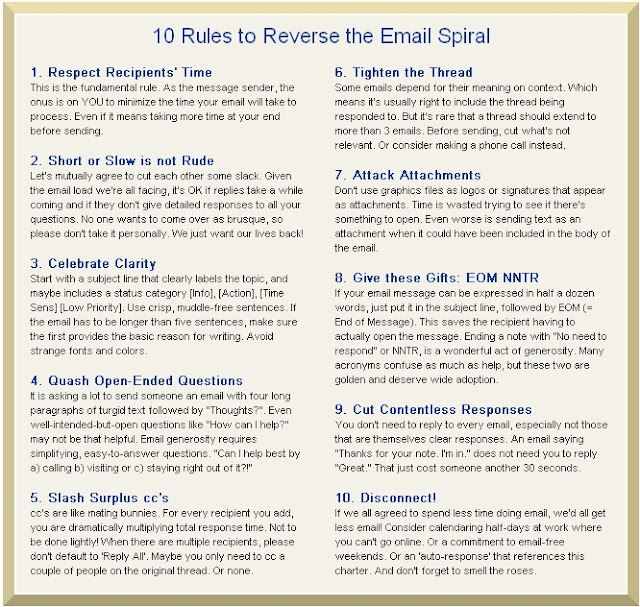 A Thousand Mile Walk to the Gulf

Ed Ricketts was born in Chicago and he spent most of his childhood there. A flavour of what his life was like in Chicago can be gained from a comment he made later in life after having read Studs Lonigan by James T. Farrell.  He commented that the author had captured what life was like on the streets of Chicago as Ricketts had known them.

After graduating from high-school Ricketts went to Illinois State Normal University in 1915. After just a year there he left the university and travelled to Texas and New Mexico. In 1917, towards the end of the first world war, he was drafted into the Army Medical Corps to serve at Camp Grant in Illinois. After the war had ended he was discharged from the army and he then attended a wide range of classes at the University of Chicago. Although it was the zooologist Warder Clyde Allee who made the most profound and long-lasting impact on Ricketts, he was not a narrow student and between 1919 and 1922 his classes also included philosophy, English, vertebrate palaeontology and Spanish.  At the end of 1922 Ricketts left the University of Chicago without being awarded a degree and by the end of 1923 he had left his home in Chicago to move to the Monterey peninsula in California. Once in Monterey he set up a marine supplies business, Pacific Biological Laboratories, although this business only provided him with a barely adequate income, it provided  him with a framework for his intellectual life and scientific studies for the rest of his life.

At the end of 1920, during a break in his university studies, Ricketts made a typically pioneering journey, a long solo walk through the southern states of the USA which he describes in an essay, Vagabonding Through Dixie, that was published in 1925. In this essay Ricketts describes his experiences on the road and mentions the book that had inspired his walk, A Thousand-Mile Walk to the Gulf by John Muir. This book by Muir was published in 1916 but describes a walk that Muir had made in 1867.

Below is the map from Muir's book showing the route he took (I have highlighted the route in  light blue). The book can be read online or downloaded HERE. 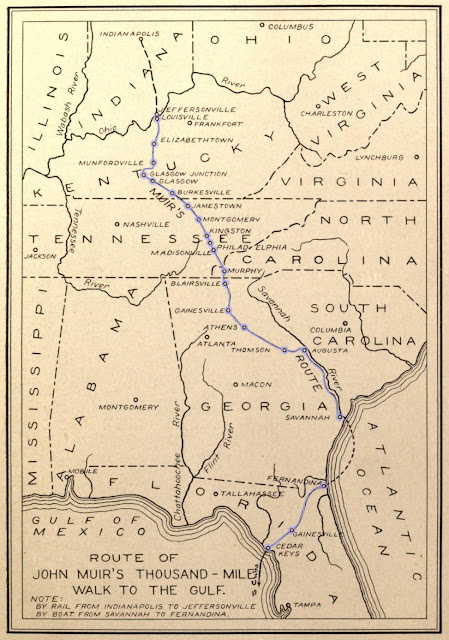 The book was republished in 1998 and is available on Amazon HERE. The following blurb is from the inside cover of the 1998 edition;


In 1867, John Muir, age twenty-eight, was blinded in an industrial accident. He lay in bed for two weeks wondering if he would ever see again. When his sight miraculously returned, Muir resolved to devote all his time to the great passion of his life -- studying plants. He quit his job in an Indiana manufacturing plant, said good-bye to his family, and set out alone to walk to the Gulf of Mexico, sketching tropical plants along the way. He kept a journal of this thousand-mile walk and near the end of his life, now famous as a conservation warrior and literary celebrity, sent a typescript of it to his publisher. The result is a wonderful portrait of a young man in search of himself and a particularly vivid portrait of the post-war American South. Here is the young Muir talking with freed slaves and former Confederate soldiers, pondering the uses of electricity, exploring Mammoth Cave, sleeping in a Savannah cemetery, delirious with malarial fever in the home of strangers at Cedar Key, traveling to Havana, Cuba, and sailing to San Francisco Bay. Once in California, Muir promptly set out for Yosemite Valley -- 200 miles away. There Muir found his destiny -- and a mountain range to test his apparently inexhaustible capacity for walking.