Report on the cholera outbreak in the Parish of St. James, Westminster, during the autumn of 1854 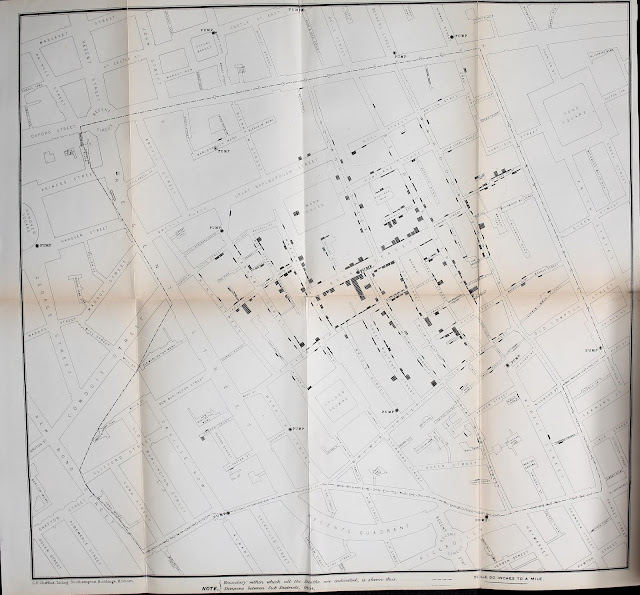 The map from the report by Dr John Snow on the Cholera outbreak in London in 1854. HERE. 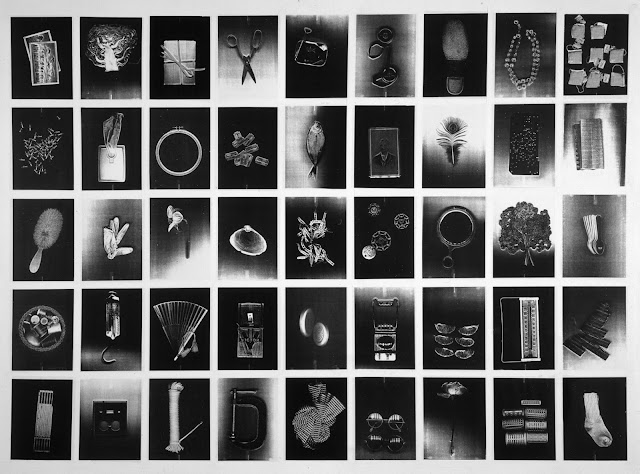 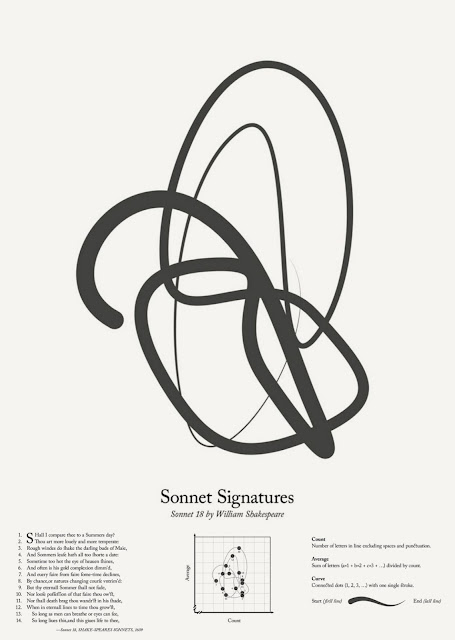 A means to transform the lines of a Shakespearan Sonnet into a squiggle. From HERE.

Exogenetic heredity is the form of heredity that is mediated not through the chromosomes but through other - generally speaking, "cultural" - means of information transfer. That which is propagated is knowledge, know-how, and various products of mind such as books, laws, rules of behaviour, and mechanical and other inventions.


From Aristotle to Zoos: A Philosophical Dictionary of Biology by P.B. Medawar & J. S. Medawar.
Posted by Matt at 21:27

You should be very kind when you explain something (2004) 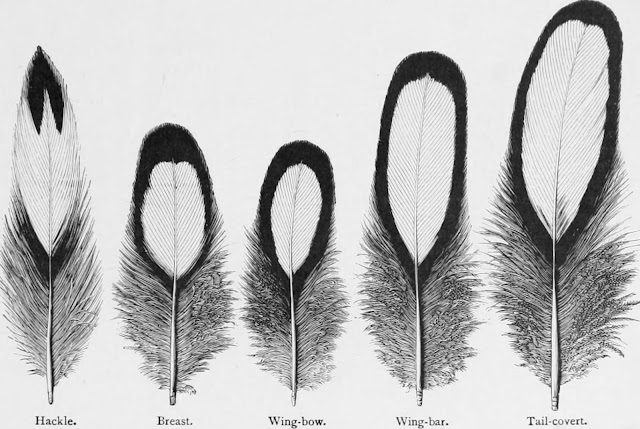 A wonderful intervew with Haruki Murakami in the Paris Review of Summer 2004 (HERE). 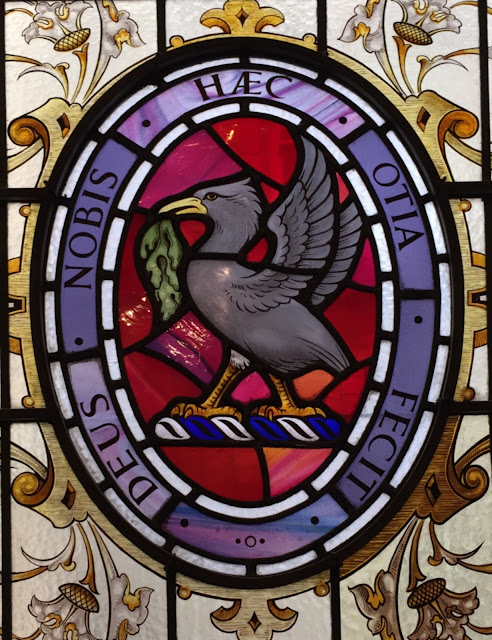 The official motto of the City of Liverpool: DEUS NOBIS HAEC OTIA FECIT.
Posted by Matt at 16:46 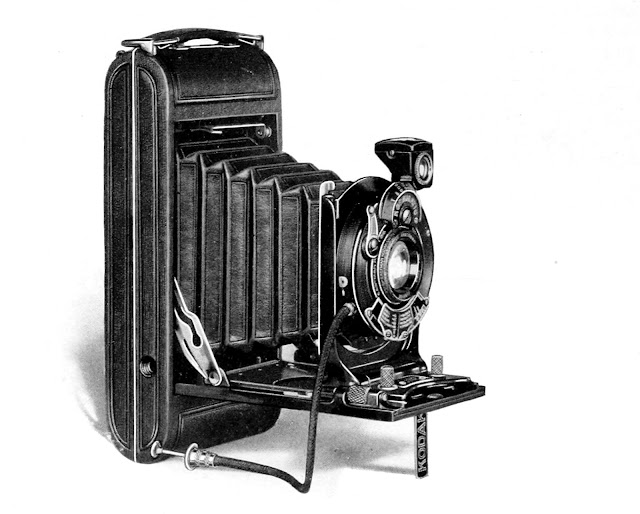 Forget about equipment. See with a third eye.

Interview HERE.
Image from HERE.
Posted by Matt at 12:43 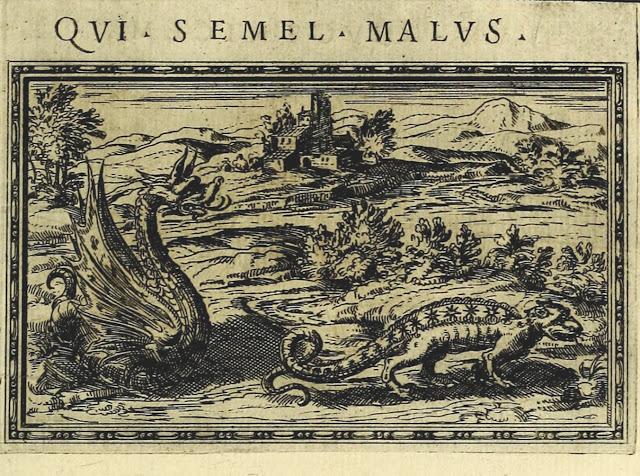 The following is a taxonomy of the animal kingdom. It has been attributed to an ancient Chinese encyclopedia entitled the Celestial Emporium of Benevolent Knowledge:


On those remote pages it is written that animals are divided into (a) those that belong to the Emperor, (b) embalmed ones, (c) those that are trained, (d) suckling pigs, (e) mermaids, (f) fabulous ones, (g) stray dogs, (h) those that are included in this classification, (i) those that tremble as if they were mad, (j) innumerable ones, (k) those drawn with a very fine camel's hair brush, (l) others, (m) those that have just broken a flower vase, (n) those that resemble flies from a distance.

An affordance-based taxonomy of screwdrivers and screws (2004) 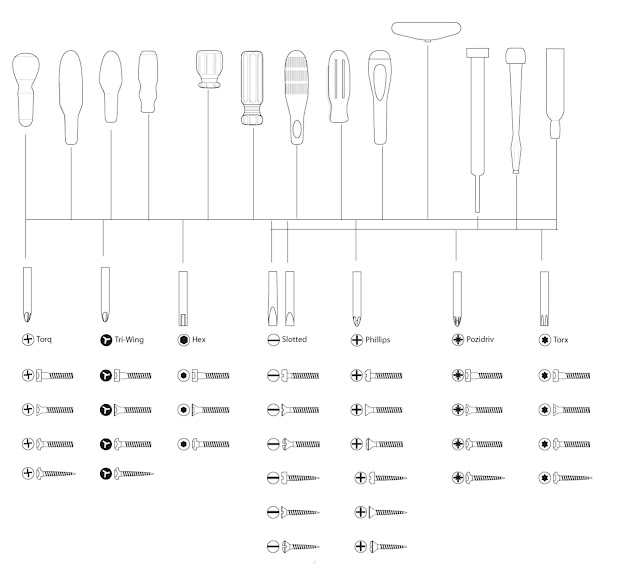 From: Taxonomies of Form Based on Morphogenesis, by Timothy Jachna & John Frazer. Paper  HERE.
Posted by Matt at 20:07 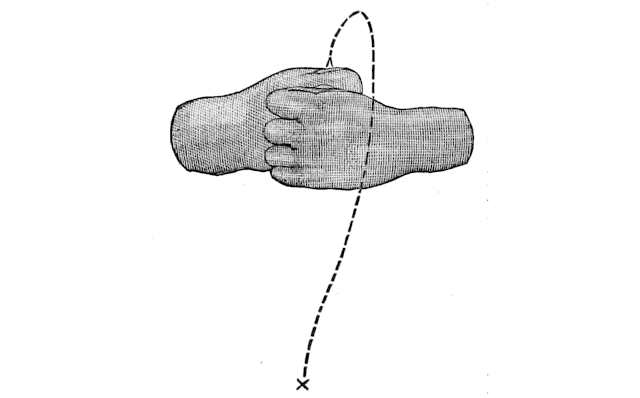 There is a good deal written abut cultural evolution. Over the past year or so I have read some of it. There are two particularly good explanations of the role that culture plays in evolution and both of them use the same strange form of words: exogenetic heredity. The people who use this formulation are Sir Peter Medawar, a Nobel prize winning biologist, and Robert Bringhurst a Canadian poet, typographer and translater.

Here is Robert Bringhurst's formulation of the idea:

With very few exceptions, all the world's birds and mammals train their young. Like human beings, they transmit information from generation to generation in two forms: genetic and exogenetic (inside the genome and outside the genome).

Both of these avenues depend on language. Genetic information is transmitted through chemical languages, whose morphemes and phonemes are made out of ribonucleic acid. Exogenetic information is transmitted through other kinds of language: behavioural languages, some of which are spoken, like the language I am using at this moment, and some of which are silent.


From Wild Language. In The Tree of Meaning. Robert Bringhurst. Gaspereau Press. 2006.
Image from HERE.

HERE is a fantastic article on the assembler code that ran the Apollo 11 space mission, now available on GitHub.

The brilliant American computer scientist Donald Knuth has been writing and publishing The Art of Computer Programming since the early 1960s. He hasn't finished yet. In fact what he does is create small chunks of material, he calls Fascicles, and releases them in PDF form before finally collating these into printed volumes.

One of his latest is HERE (Volume 4 Pre-fascicle 5C). I can't pretend that I am able to understand what he is doing, but I can appreciate his playfulness is setting problems to the more serious reader.

Above is a game he includes in the fascicle.

Dominosa is a solitaire game in which you `shuffle' the 28 pieces of dominoes and place them at random into a 7 x 8 frame. Then you write down the numbers of spots in each cell, put the dominoes away, and try to reconstruct their positions based only on that 7 x 8 array of numbers.


The image above is the example he shows.

Quite surprisingly, there appears to be a small set of `laws' that describe the habitual behaviours of humans who are involved in the process of designing, making and using artefacts. Some of these laws were described in an entertaining way by the designer David Pye (1914-1993) in two books: The Nature & Aesthetics of Design (1978) and The Nature and Art of Workmanship (1968).

For example, Pye describes how humans seem to be unable to make useful things, without also expending a great deal of avoidable work (what he calls useless work) that adds nothing to the object's usefulness. Human makers habitually expend a great deal of effort to ornament, polish, smooth, decorate or otherwise embellish an object. None of which are required for the object to be useful.

Extracted from The Nature & Aesthetics of Design, the picture above shows some of Pye's concepts around the Design/Making process.