The World through a Pinhole

I am currently putting together a piece that links the optical work of Christoph Scheiner (1573-1650), the invention by Marvin Minsky in 1957 of the confocal microscope, pinhole camera art, my own confocal images of shaving foam and structured light microscopy. The common theme is looking through a pinhole. 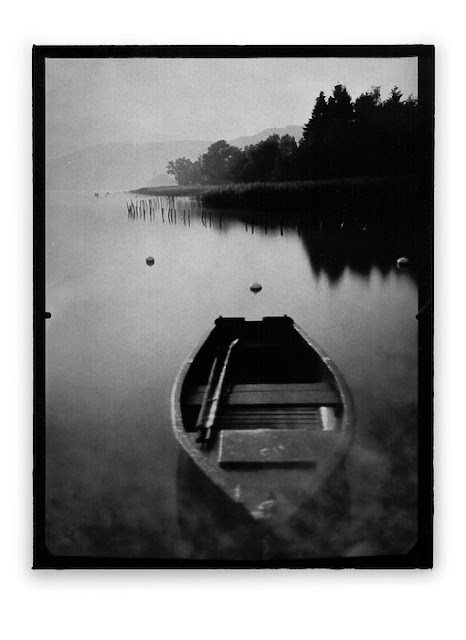 And also my own confocal microscopy images through a fluorescently labelled shaving foam - as a function of time. 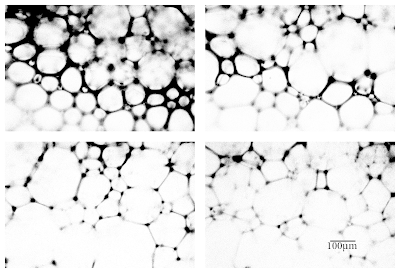 Remarkably, without any University research funds or endowments, Ed Ricketts was able to succesfully use his observational powers and collecting ability to not only pursue his own ambitious research programme in marine biology, but also to run a small marine specimen supply company in Monterey called Pacific Biological Labs. The research programme that Ricketts set out for himself had an incredibly ambitious agenda. He had in mind an encyclopaedic study of the Pacific littoral; the zone which stretches from the high water mark, that is only occasionally submerged, to the portions of the shoreline that are permanently submerged even at low tide. This was a vast undertaking. The Pacific coast stretches thousands of kilometres; from the far south of Chile, through Latin and Central America, the length of the continental USA and Canada up to the far north-west - Alaska and the Aleutians.
The figure  shows the Pacific coast of the mainland of North America over which Ed Ricketts ranged during his life. He wrote, or co-wrote, three books that described his explorations and observations across this vast space. Of these books, two had been published at the time of his premature death in 1948 and the third was in typescript form. At the time of his death he had been planning how to use the books as the basic material for a definitive treatise on Pacific coast marine biology. The three books are a fascinating blend of his fundamentally ecological view of nature, holistic philosophical views, his observations on the littoral ecology of the Pacific coast and a huge volume of very detailed and dedicated collecting notes derived from hours spent in the tidepools and shorelines that he loved so much.
Figure.
The Pacific coast of North America explored by Ed Ricketts. In the far North-West is Juneau in Alaska and in the South-East La Paz in Mexico. This coastal interface between the continental mass of North america and the Pacific is  over 8,000 kilometres.  A line from San Francisco to Seattle is roughly North. The political borders between the USA, Canada and Mexico have been removed to emphasise the geographical and ecological continuity of this coast.
Map re-drawn by M.G. Reed from public domain mapping included on the US National Atlas website. [This illustration copyright M.G. Reed 2010].
Posted by Matt at 20:14

Linear Layout for Visualization of Networks

HERE is a website with images, explanations and software for a new visualisation methodology for large and complex networks. 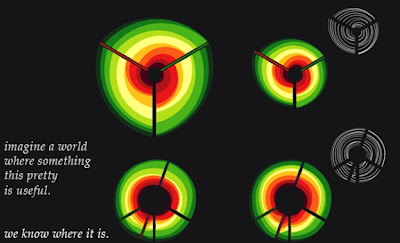 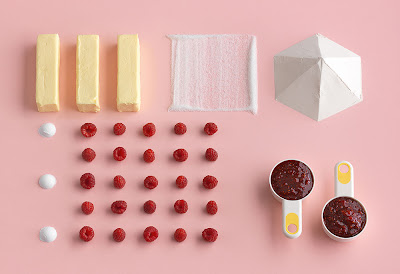 Ikea have a new FREE baking book out - Home baked is best. It is free in Swedish IKEA stores - but you can see the pictures on their site. 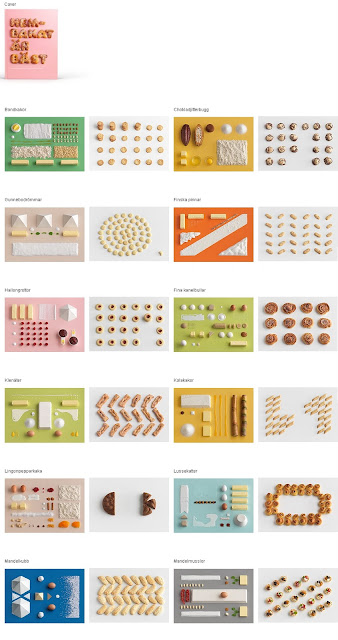 The Geometry of Pasta 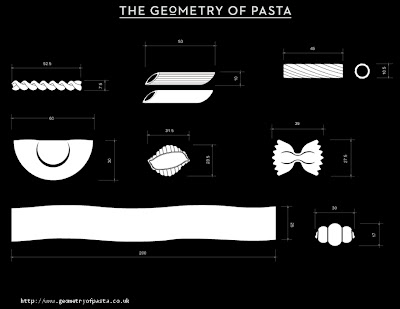 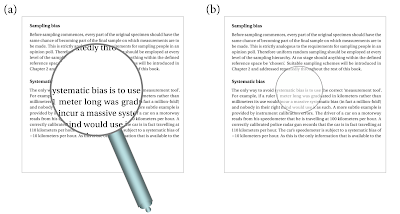 Here is a typically funny and smart panel from Scott McCloud. Inspired historian and theorist of comics - see his book Understanding Comics.

Voyage of the Space Beagle

This is a novel by A.E. Van Vogt, first published in 1950 (an amalgam of four short stories that Van Vogt had originally published between 1939 and 1950).  The protagonist a  Dr. Grosvenor is the first graduate of the Nexial Institute.  Grosvenor has been trained in integrated science and thought and was able to see the connection between many aspects of a problem that other specialists could not see because of their narrow training.
Nexialist: One skilled in the science of joining together in an orderly fashion the knowledge of one field of learning with that of other fields. 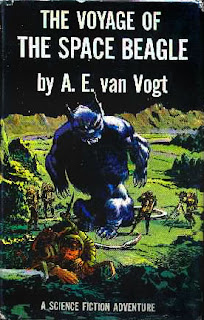 The cover of the 1950 original edition of Voyage of the Space Beagle (Simon & Schuster). From a collection HERE of cover art from numerous international editions.
Posted by Matt at 12:24 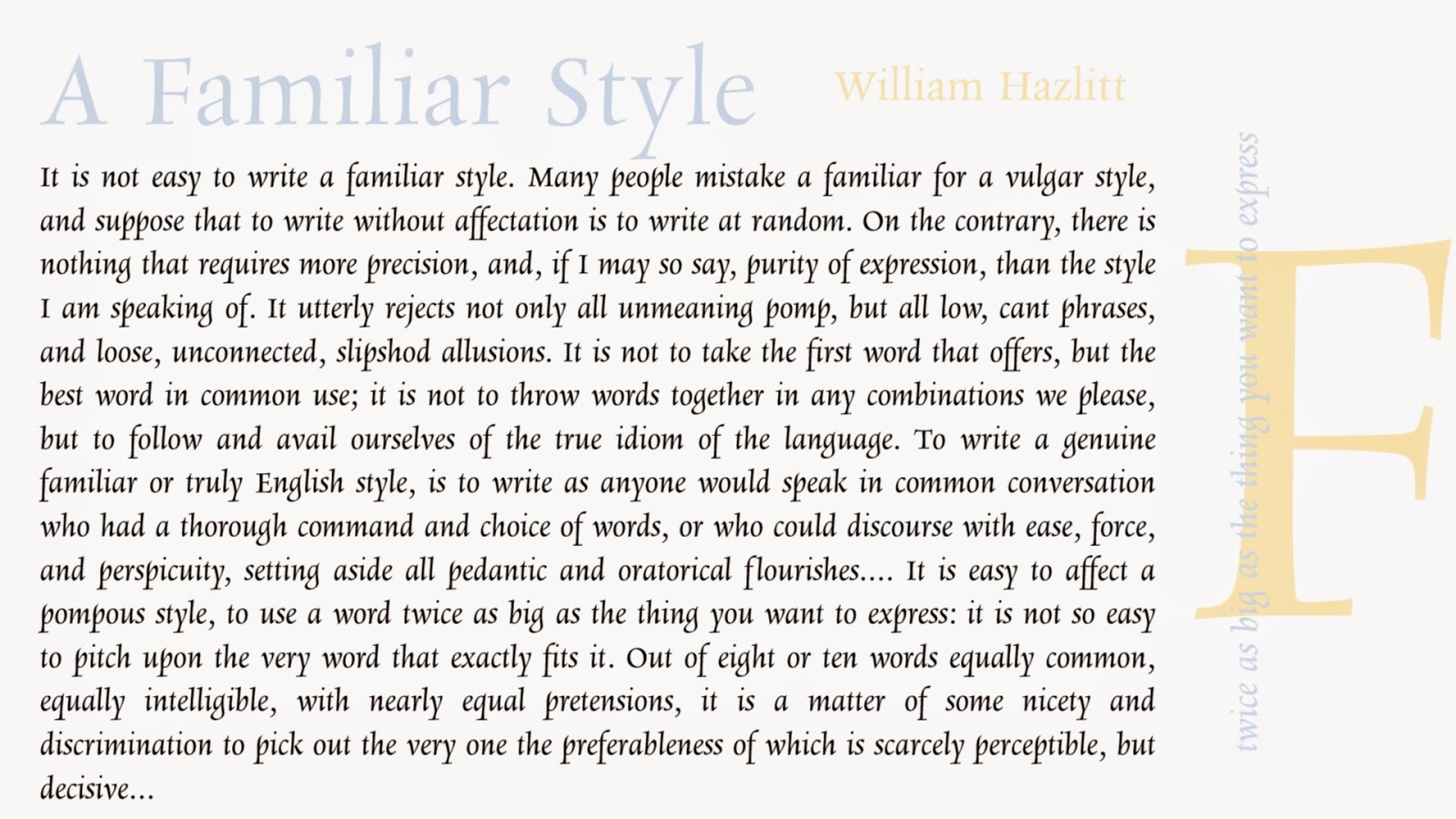 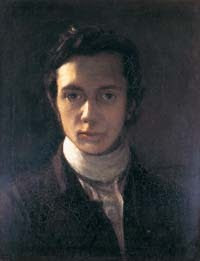 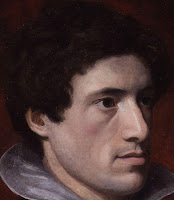