Here is a brilliant piece by the philosopher Kwame Anthony Appiah, on the life and work of Michael Young, a British politician and sociologist. Young wrote a satirical novel in 1958 called The Rise of the Meritocracy. The book looks at life in the UK in 2033, a dystopian society in which intelligence and merit have replaced social class. Young did not intend that the idea of Meritocracy would be seen as a good thing. 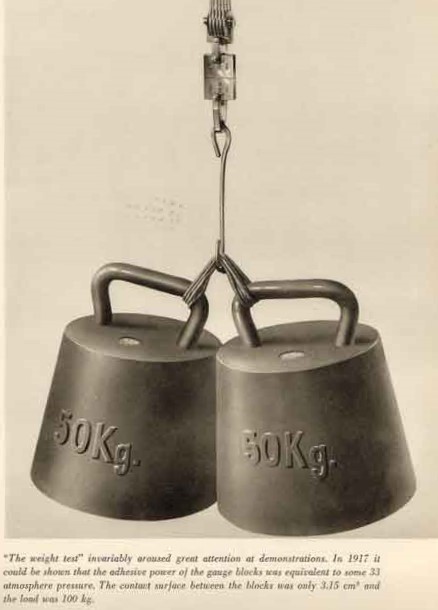 HERE is a fantastic paper on the Swedish engineer C.E. Johansson who invented a way of machining steel Gages that were able to offer flexible standardisation to about 1 millionth of an inch. They were known a Jo Blocks in honour of their inventor. He commentated that: “My sets of gauge blocks have become for the engineering industry what types are for the printing industry.”

One of the most remarkable features of Jo Blocks is that when two of them are placed together they stick (this is known as wringing) and cannot be pulled apart easily - they need to be twisted off each other.
Posted by Matt at 21:51 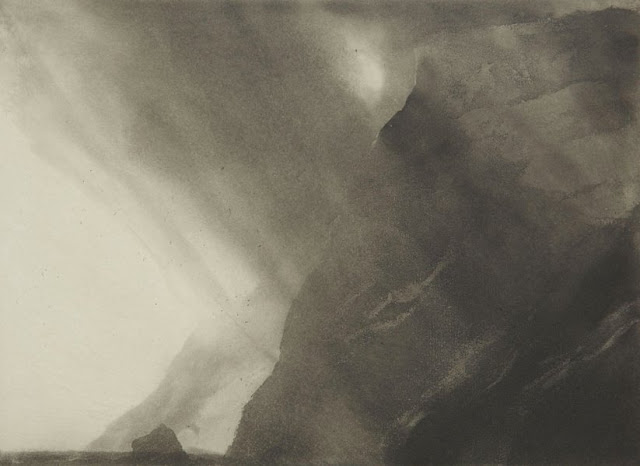 A wonderful episode of Only Artists this morning on Radio 4 - with the landscape painter and print-maker Norman Ackroyd in conversation with the writer Robert Macfarlane. The Podcast is HERE.

On Accuracy, Tolerance and Precision (2018)

A very good review HERE by James Gleick of The Perfectionists: How Precision Engineers Created the Modern World by Simon Winchester.

Daniel Radcliffe and the Art of the Fact-Check (2018) 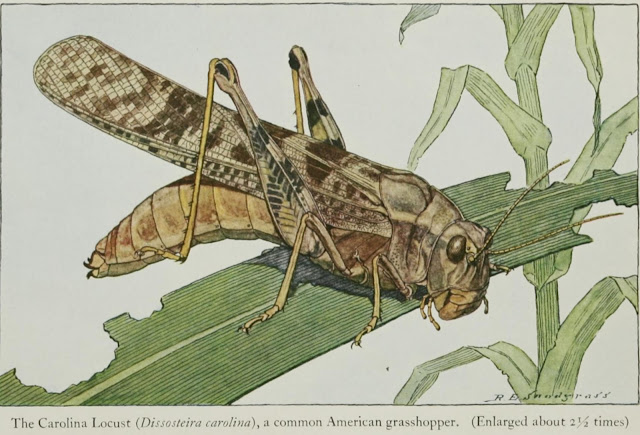 The actor Daniel Radcliffe recently did a days work as a fact-checker for the New Yorker - as part of his research for a role in a Broadway play. (HERE). 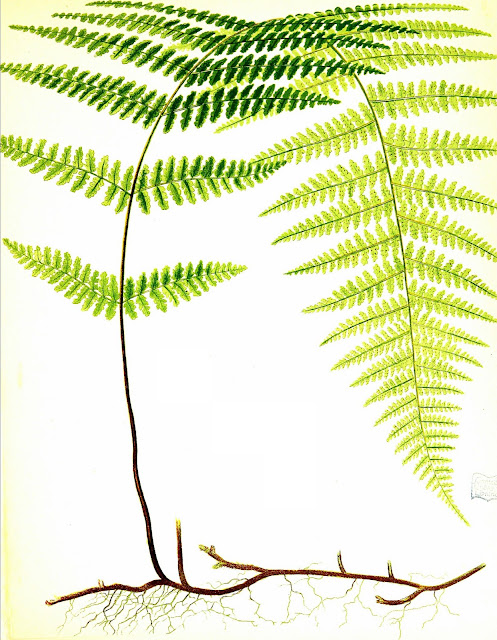 The Dutch chemist Jacobus van’t Hoff was awarded the first Nobel Prize in Chemistry in 1901. He is credited with two original ideas. Firstly, that molecules are really three-dimensional and secondly that the rate of a chemical reaction is related to temperature and the concentration of active species in the reaction.

In 1878 van ’t Hoff was appointed as a full Professor of Chemistry, Mineralogy and Geology at the University of Amsterdam. His inaugural lecture, ‘Imagination in Science’, is even today a profound and inspiring read.

Here are extracts from the English translation of his lecture published in 1967 by Springer-Verlag New York.

One of the things that van't Hoff did was to explain how great scientists use their imagination - and often this is reflected in them also being artists or poets. He gave numerous case studies of this e.g.

"I consider artistic inclinations a healthy expression of imagination. I give here a few quotes so that everyone may judge the reasons upon which I have based my conclusion that this aptitude was present. The quotes are taken from the biographies in question:

1.NEWTON(ARAGO.Oeuvres. III. 324) : “It was towards the end of his stay at Grantham that, besides a marked success in painting, he developed a remarkable poetic talent. Several
productions from that time are carefully preserved by connoisseurs.”

2. HAÜY (BUCKLE. Miscellaneous Works. I. 10): “He was essentially a poet, and his great delight was to wander in the Jardin du Roi, observing nature, not as a physical philosopher, but as a poet. Though his understanding was strong, his imagination was stronger.”

3. MALUS (ARAGO. Oeuvres. III. 114): “I found, among his papers, two stanzas of an epic poem entitled The Creation of France or la Thémelie and two completed tragedies, one concerns the capture of Utica and the death of Caton, the other,which is entitled, ‘Elektra’, recounts the horrible vicissitudes of the house of Atreus. Beautiful verse and interesting situations, etc.”

5. GALILEI (ARAGO. Oeuvres. III. 260 and 286): “In his youth he was a great admirer of Ariosio; he knew the entire Orlando furioso by heart. During his time a dispute arose in Italy over the comparative merits of Arioso and Tasso, a dispute in which he took part vehemently. Age did not weaken his art of expression nor the fluency of his poetry which distinguished the productions of his youth.” 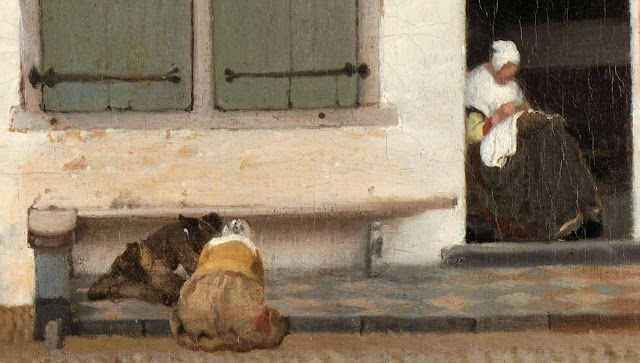 The Rijksmuseum in Amsterdam has a wonderful website (HERE) that includes very high resolution images of their artwork - including the painting View of Houses in Delft, which is often known as ‘The Little Street’, by Johannes Vermeer, c. 1658
Posted by Matt at 20:26

A fine review of Garry Kasparov's book Where Machine Intelligence Ends and Human Creativity Begins in the LA Review of Books.