I have just published a new book called Data to Life with  a long term collaborator and friend of mine Joss Langford. The back cover blurb:

Digital technologies are becoming ever more integrated into our daily lives. Wearable devices, big data and the Internet of Things are poised to create a myriad of personalised services in health, wellness, commerce and leisure. These will have the potential to deliver huge benefits to society, but there are real and growing concerns they could open the door to Big Brother. Starting with the simplest atoms of behaviour, Data to Life covers a remarkable breadth of topics: the significance of daily rituals, a taxonomy of everyday life and tools for behaviour change. It presents a radical new roadmap for collecting and handling personal data that protects the interests of both individuals and businesses. 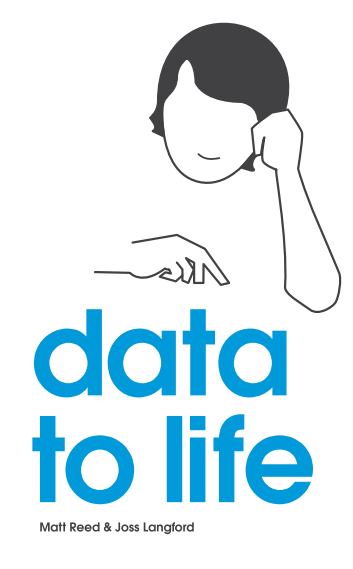 A typical two-page spread below. 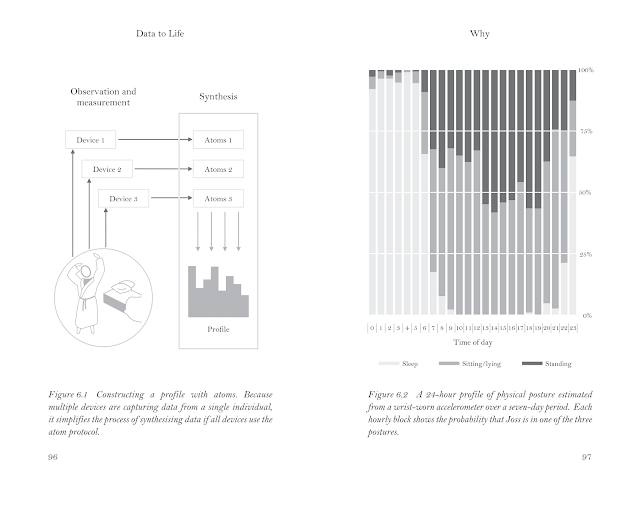 "... provide a standard of excellence for serious information displays. Specifically:

They are available HERE including 1957 vintage topographic maps for purchase. 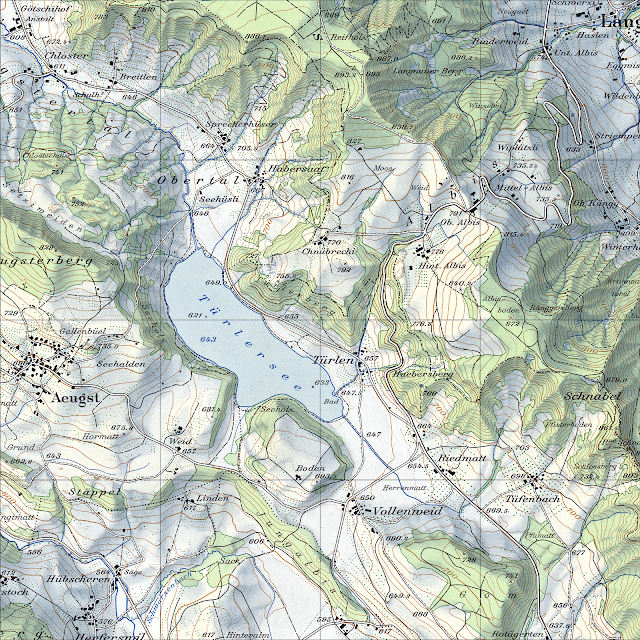 ImageQuilts is a new site and Google Chrome App for creating 'Quilts' of images obtained from Google image searches. Some examples below. 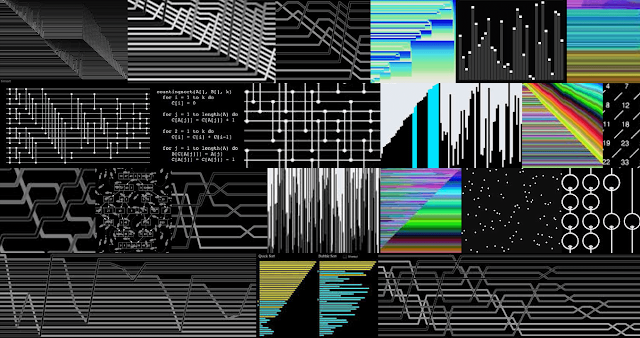 A Quincuncial Projection of the Sphere

The Quincuncial projection of the sphere is a way of projecting what is on the surface of a sphere (like the surface of the Earth) onto a square, or more accurately onto a tessellation of squares.

It was invented in 1879 by the American polymath and measurement scientists Charles Sanders Peirce. His illustration of the projection is shown below.According to Peirce, his projection has the following properties:

1. The whole sphere is presented on repeating squares.
2. The part where the exaggeration of scale amounts to double that at the centre is only 9% of the area of the sphere, against 13% for Mercator's projection and 50% for the stereographic.
3. The angles are exactly preserved.
4. The curvature of lines representing great circles is, in every case, very slight, over the greater part of their length.

In addition it can be tessellated in all directions. 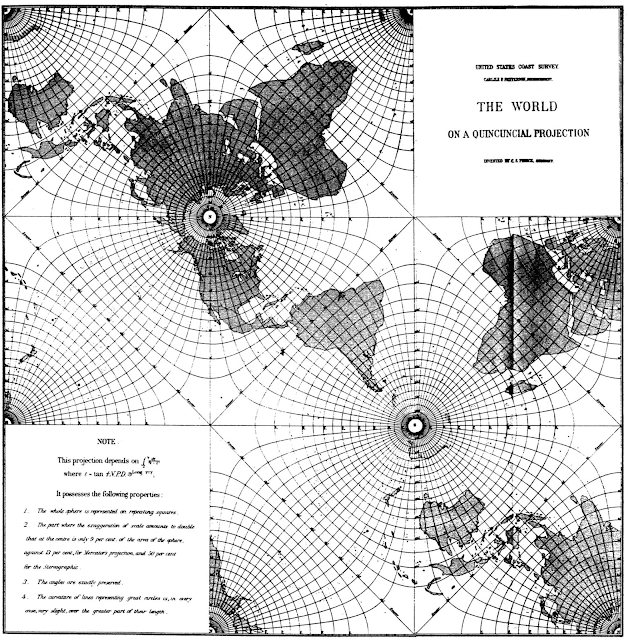