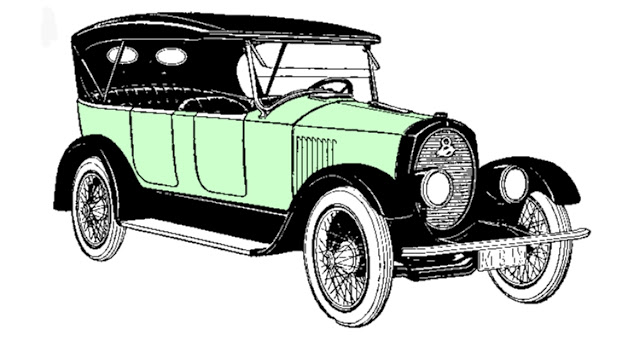 Before today, I had never read this quote of George Orwell's from The Lion and the Unicorn:

Right through our national life we have got to fight against the notion that a half-witted public schoolboy is better for command than an intelligent mechanic.

As the son of an intelligent mechanic, I found this a wonderful thought. 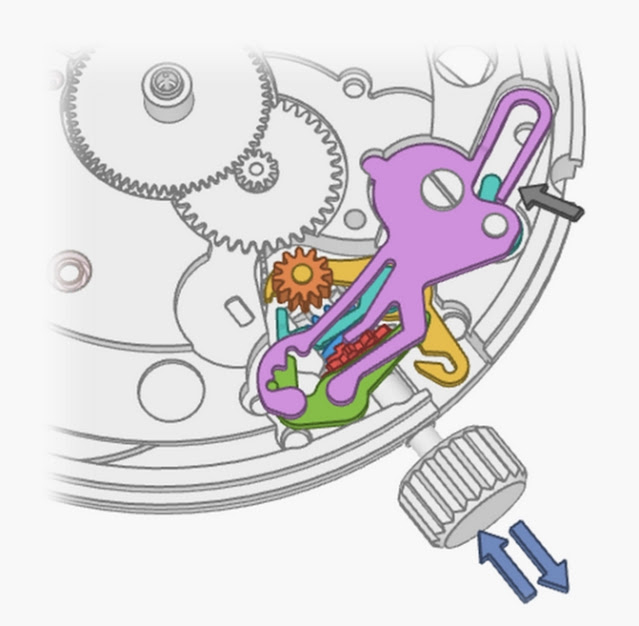 HERE is a superb website that explains very simply and clearly all of the key parts of a mechanical watch movement. 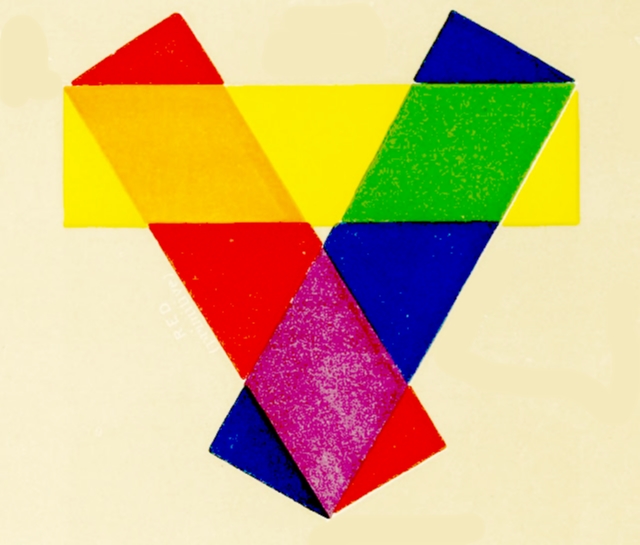 Rip it Up and Start Again is an excellent book by Simon Reynolds about post-punk music between 1978-1984. It covers the bands and musical movements that dominated my teenage years and is very well researched and written.

The following excerpt rings very true for me. At the time, even though The Beatles had only fallen to pieces less than 10 years previously, no-one was bothered about their music.  There was too much other music to find.

'The prime years of post-punk - the half decade from 1978 to 1982 - were like that: a fortune. I’ve come pretty close since, but I’ve never been quite as exhilarated as I was back then. Certainly, I’ve never been so utterly focused on the present.

As I recall it now, I never bought any old records. Why would you? There were so many new records that you had to have that there was simply no earthly reason to investigate the past. I had cassettes of the best of The Beatles and the Stones taped off friends, a copy of The Doors’ anthology Weird Scenes Inside the Goldmine, but that was it. Partly this was because the reissue culture that inundates us today didn’t exist then; record companies even deleted albums. As a result, huge swaths of the recent past were virtually inaccessible. But mainly it was because there was no time to look back wistfully to something through which you’d never lived. There was too much happening right now.' 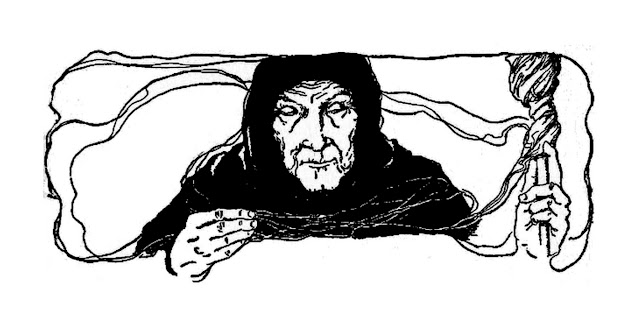 One of the most thought provoking passages in Lewis Hyde's book A Primer for Forgetting: Getting Past the Past, is about time and St Augustine's Confessions. Here it is:

And time? Time is the experience of simultaneously holding two of these states in mind. When we do so, the mind gets stretched out just as the body gets stretched out when touching two separate spots in space. Augustine’s name for this mental stretching out is “distension”, a term he probably borrowed from Plotinus, who also speaks of time as a “spreading out (diastasis) of life.” Says Augustine, “I have come to think that time is simply a distension. But of what is it a distension? I do not know, but it would be surprising if it is not that of the mind itself.” 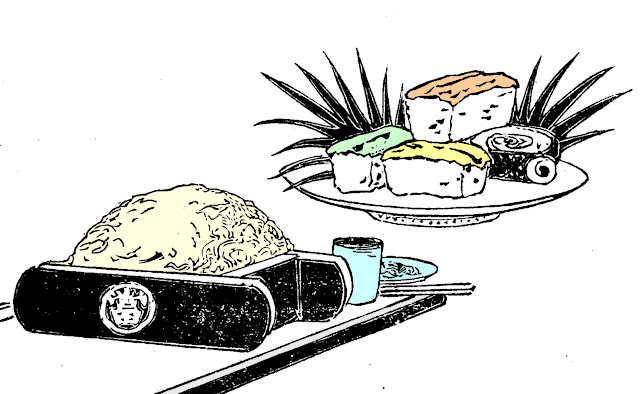 The documentary, Jiro dreams of Sushi, focuses on the 85 year old sushi chef Jiro Ono, doing what a Preserver of Important Intangible Cultural Properties is supposed to do, that is to demonstrate such intense dedication to their craft that they completely transcend what the basic version of the same craft is capable of delivering.  In the case of Jiro, his sushi is so good that his tiny (10 seat) Tokyo subway sushi shop repeatedly won 3 Michelin stars. He is widely recognised as a ‘living national treasure’.

Unfortunately, to the best of my knowledge, the UK does not have any equivalent way of conferring high status on outstanding craft practitioners.  However, such levels of craft do exist. A few weekends ago, my son and I experienced something similar to the experience that Jiro delivers to his customers, when we spent more than three hours in a tiny one Michelin star restaurant called Fraiche in Oxton, Birkenhead (on the night we were there, only 4 customers were eating, but more frequently there  are 8 - 10 customers).

The restaurant is owned and run by the chef Marc Wilkinson. On the night we went, there  were only two members of staff, Wilkinson, and a waitress/sommelier. The food was exceptionally good, delivered in about 13 tiny ‘courses’, each of which came with an explanation of where the ingredients had come from and what was special about the dish. The experience was wonderful, because it was an immersion into the complete dedication that Wilkinson has to his craft. As he has said:

Fraiche is a very personal journey for me, building a modern cuisine on a classical trained foundation to keep my sensibilities in check. My expanding cooking techniques and cutting edge preparations help me to express myself, thus enabling me to offer our guests a complete "experience", taking them on both a culinary and visual journey.

On reflection, although his customers are of very high importance to Wilkinson, I got the impression that he may have been almost as happy cooking all of the food he made without any customers being present. His focus and drive to create the food that he sees and tastes in his minds eye, is the primary thing, and the fact that he has paying guests who want to eat his food, helps to subsidise and validate his efforts.

And yes, having spent an evening with Wilkinson, I am convinced that he does dream of dashi (a Japanese broth which is most commonly made from an edible kelp called kombu). 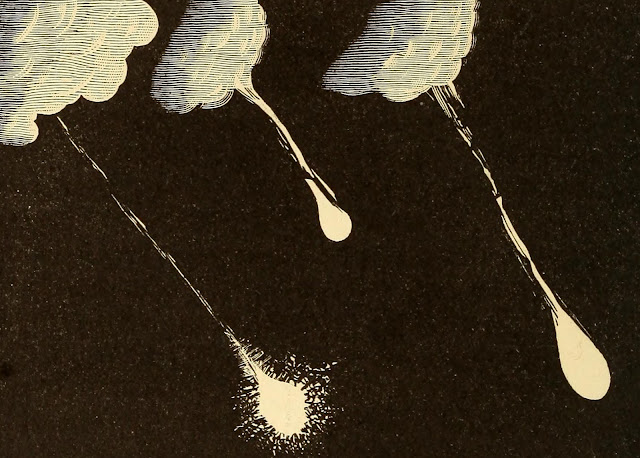 HERE is a superb piece by James Parker in The Atlantic on Kurt Vonnegut's masterpiece Slaughterhouse-Five.

Fifty years have passed since the publication of Slaughterhouse-Five. It’s the same age as me. And the older I get, and the more lumps fall off my brain, the more I find that rereading is the thing. Build your own little cockeyed canon and then bear down on it; get to know it, forward and backward; get to know it well. So I don’t know how many times I’ve read Slaughterhouse-Five. Three? Four? It never gets old, is the point. It never wanes in energy. This book is in no way the blossom of a flower. Slaughterhouse-Five is more in the nature of a superpower that the mutant author had to teach himself to master—and then could use, at full strength, only once.

What I love about this is Parker's acceptance as he gets older that 'rereading is the thing'. It's what I have been doing for years: Slaughterhouse-Five, Catch-22, Cannery Row, The Old Ways, Popper. But I have never thought of this habit of mine as building '...your own cockeyed canon' and bearing down on it. I will now. 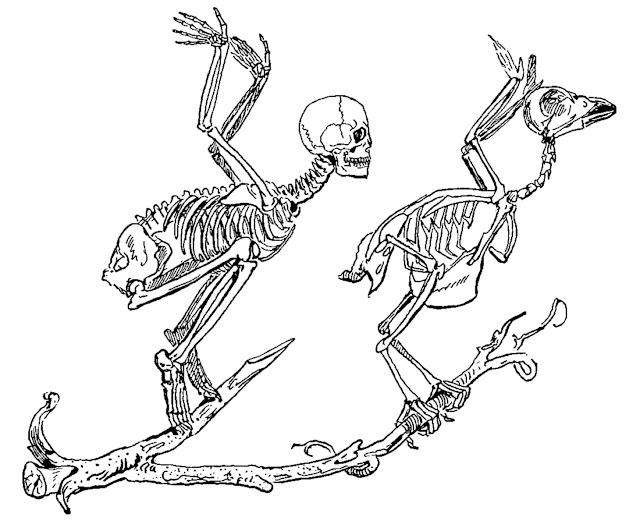 This paper by Francis Evans is one of the best things I have read about the interaction of our human capacity to walk, talk, make things, and technology. In Google Scholar it has just 9 citations, which means that in the past 20+ years it has been cited in other scientific papers less than once per year.

Instead of seeing technology as outside ourselves, it is argued that it is an innate human function and the main driving force in human evolution. Opportunistic ‘thing using’, long before stone tools appeared, was the likeliest cause of bipedalism. It also forced brain development and the emergence of creativity. The neural basis for this creative technical activity later provided the brain functions on which language could develop. This simple unifying hypothesis has interesting implications for the way that we see technology in history, and for determinist theories of the future. It also bears on the way engineers are trained, and more important, the human faculties which need to be fostered in children.

It can be downloaded HERE. 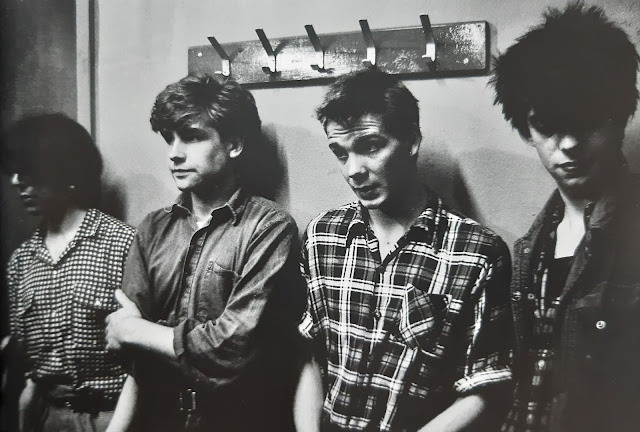 A friend has very kindly just given me a signed copy of Revealed by Francesco Melina (HERE). Melina was an Italian who travelled across Europe and ended up in Liverpool (he's still there) and he made friends with artists, musicians and other Liverpudlian creatives. The book is fantastic - it contains dozens of photos taken in Liverpool in the late 70's - just as Matthew Street in Liverpool was coming to life (again).

The photos brilliantly evoke their time. For me this was the backdrop to my late teen years. Many of the bands pictured in the book played at our local pub (the Bulls Head) or at Erics in Matthew Street. We saw these bands, bought their records from probe Records on Button Street, and had tea in the Armadillo tea rooms.

Image Above: Echo and the Bunnymen at a rehearsal in Liverpool in 1980. Copyright F. Melina. 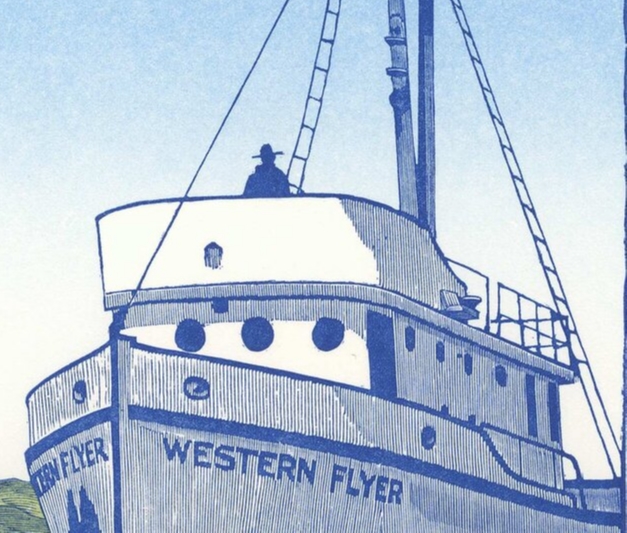 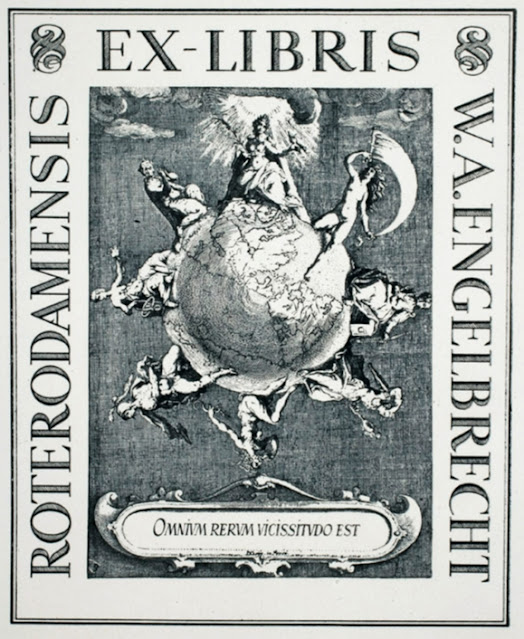 This is one for my wishlist. Ex Libris. 100+ Books to Read and Reread By Michiko Kakutani.

In it, Kakutani critiques a long list of books that she feels are worth reading and rereading. And I guess she would know - she was formerly the chief book critic for The New York Times, and has won a Pulitzer Prize for Criticism. What shocked me is how few of these books I have read.

As to why we love books so much, this is what she has to say:

These magical brick-sized objects—made of paper, ink, glue, thread, cardboard, fabric, or leather—are actually tiny time machines that can transport us back to the past to learn the lessons of history, and forward to idealized or dystopian futures. Books can transport us to distant parts of the globe and even more distant planets and universes. They give us the stories of men and women we will never meet in person, illuminate the discoveries made by great minds, and allow us access to the wisdom of earlier generations. They can teach us about astronomy, physics, botany, and chemistry; explicate the dynamics of space flight and climate change; introduce us to beliefs, ideas, and literatures different from our own. And they can whisk us off to fictional realms like Oz and Middle-earth, Narnia and Wonderland, and the place where Max becomes king of the wild things. 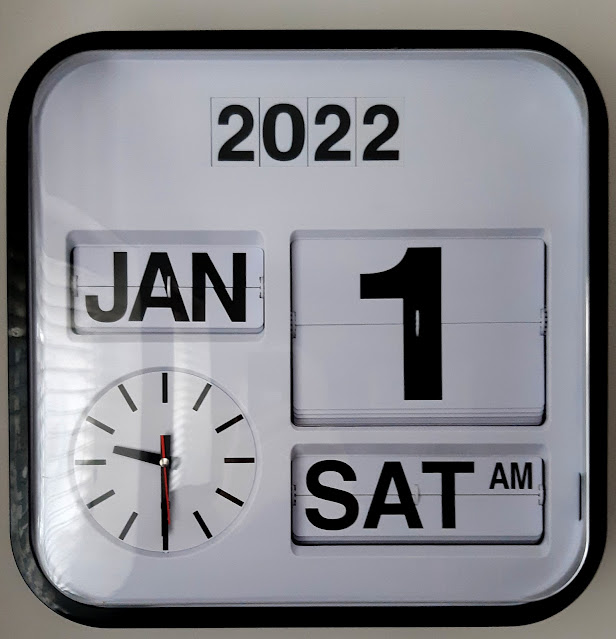