The Story of the Season

Below an interactive of the UK Football season, game by game and season by season  1993-2013. 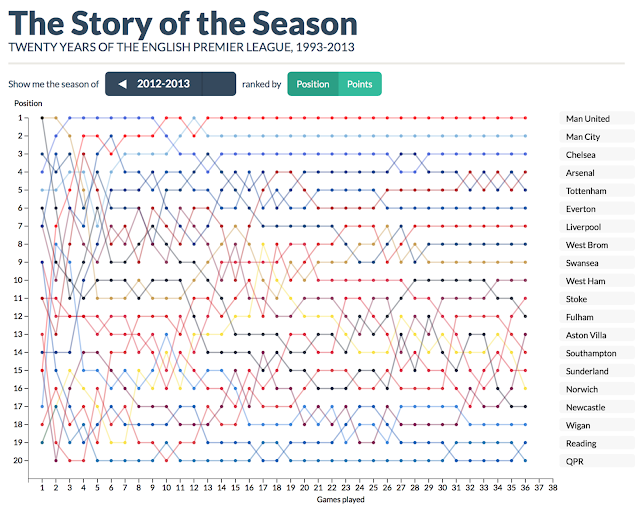 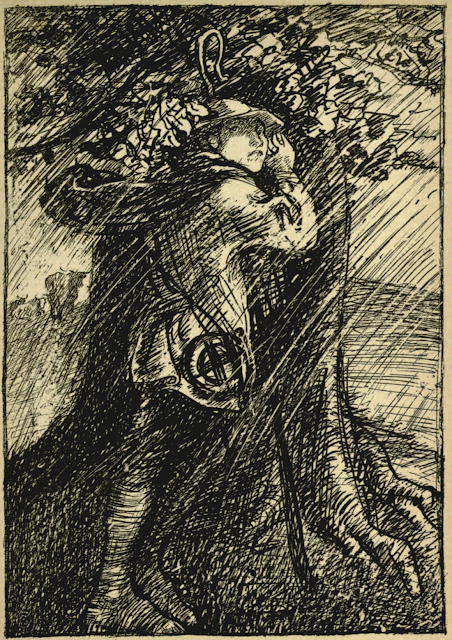 The Unreasonable Effectiveness of Mathematics 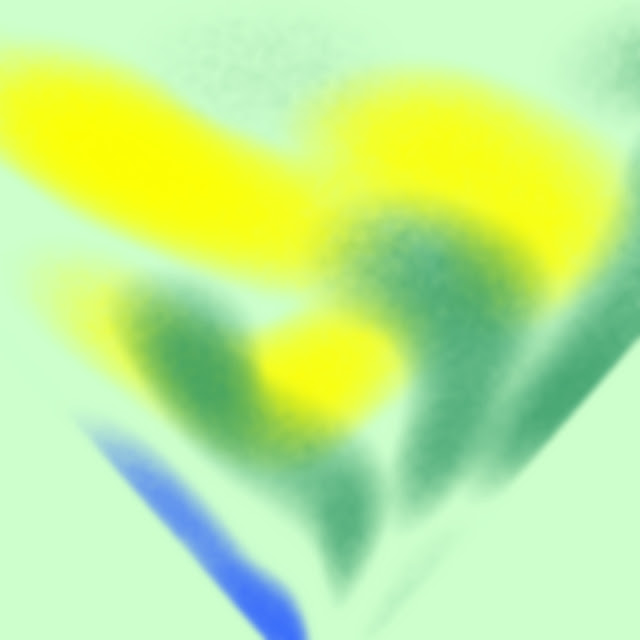 Why is it that mathematics, which is a human construct in the form of theorems and equations, can possibly be so successful at describing in a quantitative manner the physical world?

Here are a couple of attempts at answering this:

Eugene Wigner: The Unreasonable Effectiveness of Mathematics in the Natural Sciences. 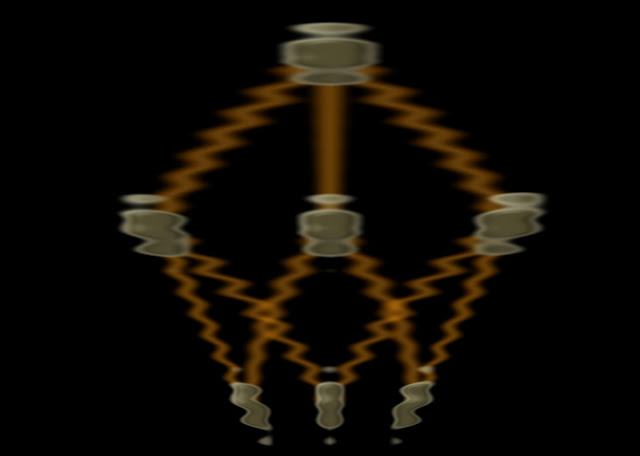 At the far outer edges of my own knowledge, based on work that I did decades ago, I occasionally check out what the Information Physics community are up to.

HERE is a presentation by Kevin H. Knuth (Information-Based Physics: An Intelligent Embedded Agent's Guide to the Universe) from a few years ago which shows you how deeply this community think about the foundations of physics, how we know about the world, why physical law is so closely connected to maths, how to make logical inferences about the world based on information. I will not pretend that I understand this, much less try and explain it. But somehow somewhere the principles that Knuth enunciates in English (before he goes on to explain in maths) appeal to my view of science.

Everything I can know is completely describable in terms of how it influences me .

Information acts to constrain our beliefs You can believe anything you want… until you obtain information.

The nature of influence.
Constraints on the quantification of such influences.
Inferences that can be made from the information obtained via influences.

I know about the Universe, because it influences me. 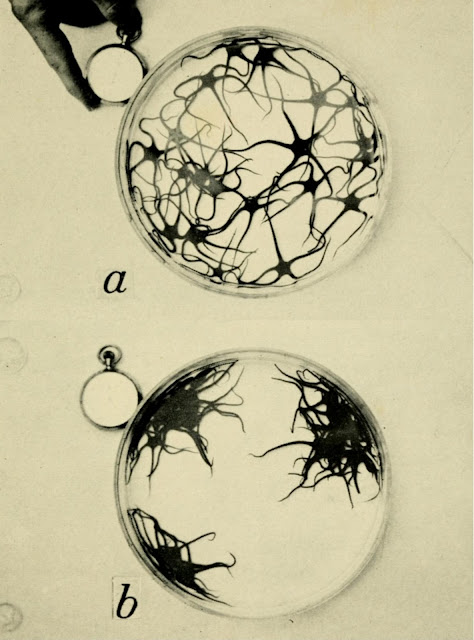 On the west coast of Mexico, between the mainland and the Baja peninsula, is a long narrow body of water known variously as the Gulf of California, the Sea of Cortez, Mar de Cortés and the Vermilion Sea. This narrow sea has a coastline of about 2,500 miles and a number of major rivers run into it, including the Colorado river that runs through the Grand Canyon. It is home to a unique marine ecosystem with an incredible variety of species.

Although there were earlier expeditions, the first thorough ecological study of this sea was a trip made in 1940 by a famous author and his marine biologist friend;

... modern marine biology in the Gulf of California had its birth with the remarkable pioneering expedition of Ed Ricketts and John Steinbeck aboard the Western Flyer.

Ricketts and Steinbeck began their six week trip from Monterey and passed key points at San Diego,    Point San Lazaro, Cabo San Lucas and Puerto Refugio. During the trip, Ricketts, Steinbeck and the crew collected from 24 sites and catalogued more than 400 species. A year after their trip they published their findings in Sea of Cortez: A Leisurely Journal of Travel and Research. One expert on the marine biology of the area says;

For more than thirty years, their expedition report was the only place anyone could turn for a synoptic view of invertebrate life in the Sea of Cortez.

Ed Ricketts (1897--1948) was born and brought up in Chicago. In 1917, towards the   of the first world war, he was drafted into the Army Medical Corps. After the war he was discharged and then attended a wide range of classes at the University of Chicago including zoology, philosophy, Spanish and German. However, it was the ecology lectures of Warder Clyde Allee that had the most profound impact on him. The last formal college class that Ricketts  took was Allee's course in animal ecology in 1922. Soon after, Ricketts left Chicago for the Monterey peninsula on the California coast.

Warder Clyde Allee (1885--1955) was a pioneering ecologist who made a number of detailed studies of the causes and types of animal aggregation and cooperation.  One of his seminal observations in the late 1920's was that goldfish grew faster in water that had previously held goldfish than in fresh water. This observation and later experiments became known as the    Allee Effect , a counter intuitive effect in which there is a positive correlation between population density and individual fitness.

In a recent monograph dedicated to the Allee Effect, it is defined as the idea that `the more individuals there are (up to a point), the better they fare'. The authors of the monograph explain that;

The Allee effect is an ecological concept with roots that go back at least to the 1920s, and fifty years have elapsed since the last edition of a book by W.C. Allee, the `father' of this process. Throughout this period, hardly a single mention of this process could be found in ecological textbooks ... The situation has appeared to change dramatically in the last decade or so, however, and we now find an ever-increasing number of studies from an ever-increasing range of disciplines devoted to or at least considering the Allee effect.

This volume is a transcription of a series of lectures that Allee gave at Northwestern University in Chicago in 1937. It is an attempt by this pioneering ecologist to present in plain language the results of his long term research project on animal co-operation, social behaviour and aggregation.
References

The Stagnation of Digital Books

Craig Mod has been writing and publishing thoughtful essays on books and digital books for years now. Recently, he has published an essay on Aeon on his personal experience of trying to read books exclusively on Kindle for a number of years. The short answer is he has given up and gone back to real books. The long answer is here. 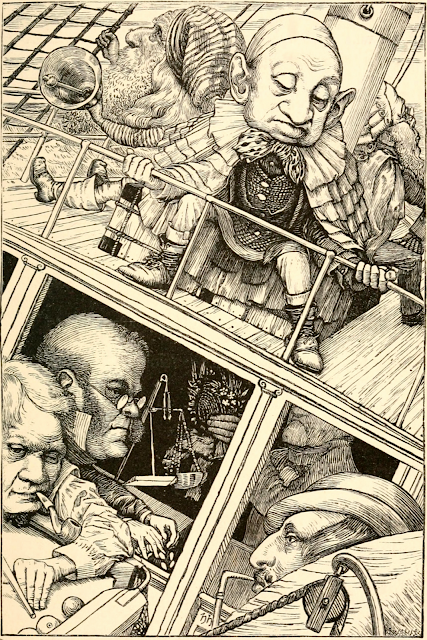