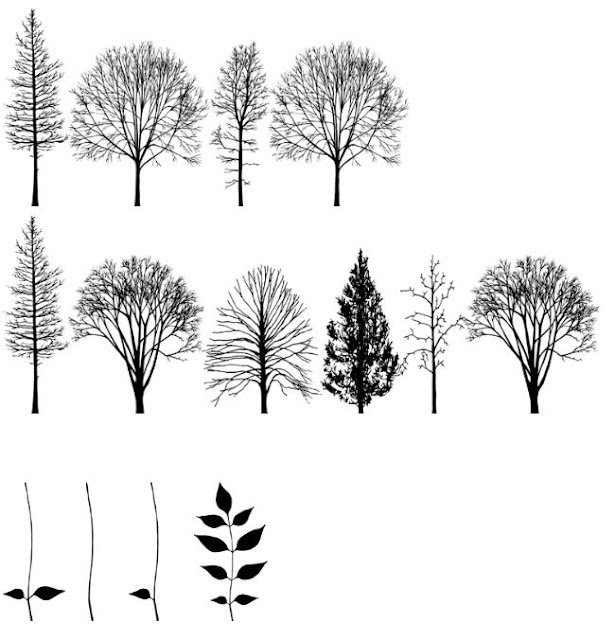 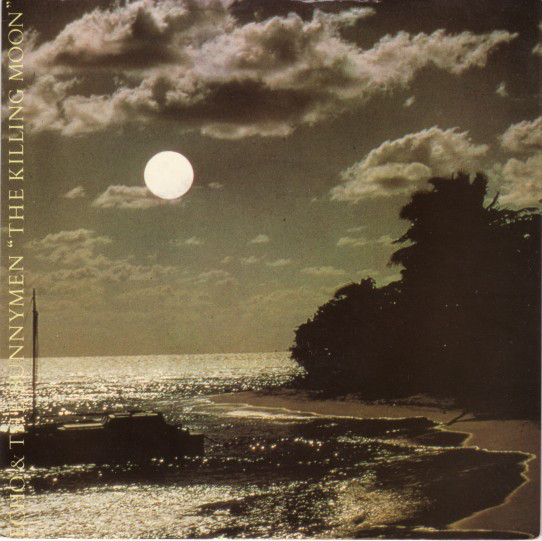 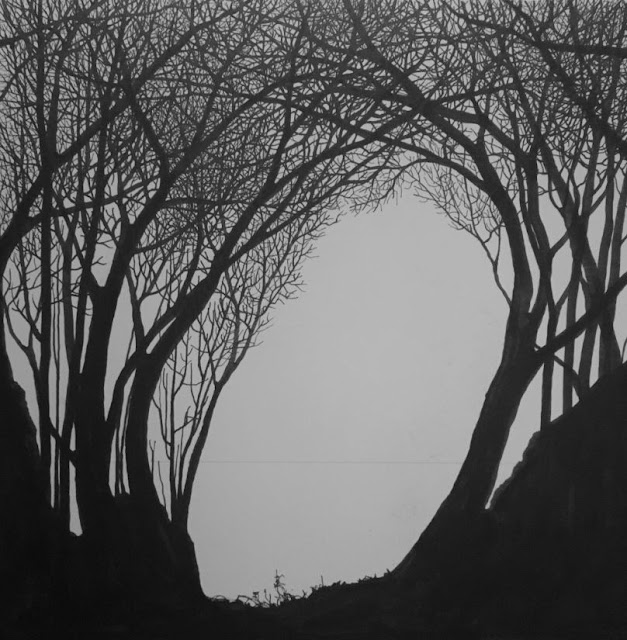 Why we should build Software like we build houses (2015) 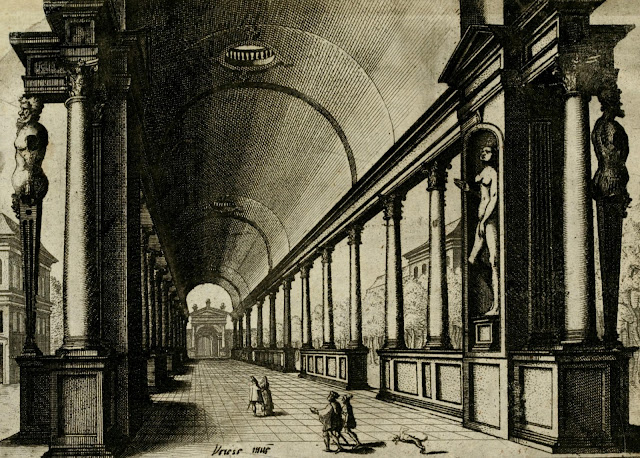 By the legendary Leslie Lamport:

Architects draw detailed plans before a brick is laid or a nail is hammered. Programmers and software engineers don't. Can this be why houses seldom collapse and programs often crash?

Blueprints help architects ensure that what they are planning to build will work. "Working" means more than not collapsing; it means serving the required purpose. Architects and their clients use blueprints to understand what they are going to build before they start building it.

But few programmers write even a rough sketch of what their programs will do before they start coding. 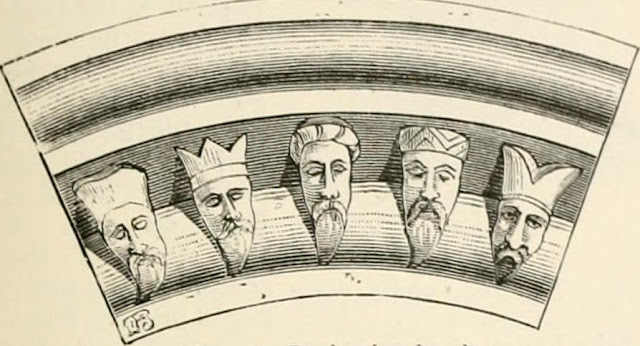 This is a wonderful celebration by James Somers, of how stimulating a Dictionary can be. It takes as a starting point some of the writing advice of John McPhee, but also reminds me of the fact that aimlessly leafing through encyclopaedias and dictionaries is a surprisingly good way to find things out, and also perhaps as a way to directly catalyse a new idea or a new line of enquiry.

The brilliant American sociologist Robert K. Merton (1910-2003) was casually flicking through a volume of the Oxford English Dictionary in the early 1940’s when he stumbled upon the word serendipity.  This word had been coined in 1754, when the English gentleman Horace Walpole (1717 - 1797), wrote the following in a letter to his friend Horace Mann;

This discovery, indeed, is almost of that kind which I call Serendipity, a very expressive word, which as I have nothing better to tell you, I shall endeavour to explain to you: you will understand it better by the derivation than by the definition. I once read a silly fairy tale, called the three Princes of Serendip: as their Highnesses travelled, they were always making discoveries, by accidents and sagacity, of things they were not in quest of...

Walpole describes serendipity as accidental sagacity, and points out that ‘... you must observe that no discovery of a thing you are looking for comes under this description’. Robert Merton’s discovery of the word serendipity led him to write a deeply insightful book on the role that serendipity plays in scientific discovery, The Travels and Adventures of Serendipity. Modern familiarity with the concept can probably be traced back to Merton’s (serendipitous) re-discovery of the word in the 1940s. 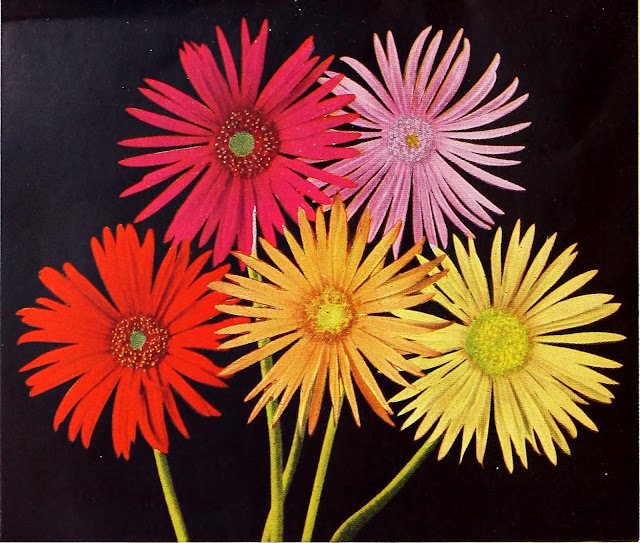 Thanks to a tip from a recent Craig Mod essay - HERE is a superb essay by Annie Dillard from The Atlantic magazine.

Down at the root end of things, blind growth reaches astonishing proportions. So far as I know, only one real experiment has ever been performed to determine the extent and rate of root growth, and when you read the figures, you see why. I have run into various accounts of this experiment, and the only thing they don't reveal is how many lab assistants were blinded for life.

The experimenters studied a single grass plant, winter rye. They let it grow in a greenhouse for four months; then they gingerly spirited away the soil—under microscopes, I imagine—and counted and measured all the roots and root hairs. In four months the plant had set forth 378 miles of roots—that's about three miles a day—in 14 million distinct roots. This is mighty impressive, but when they get down to the root hairs, I boggle completely. In those same four months the rye plant created 14 billion root hairs, and those little things placed end to end just about wouldn't quit. In a single cubic inch of soil, the length of the root hairs totaled 6000 miles. 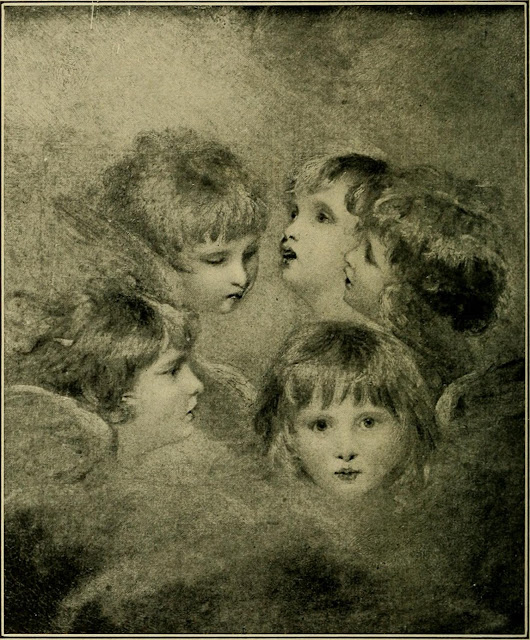 A stimulating paper for anyone who works in, or works with, a bio-medical start-up company. The author's summary of their paper is as follows: