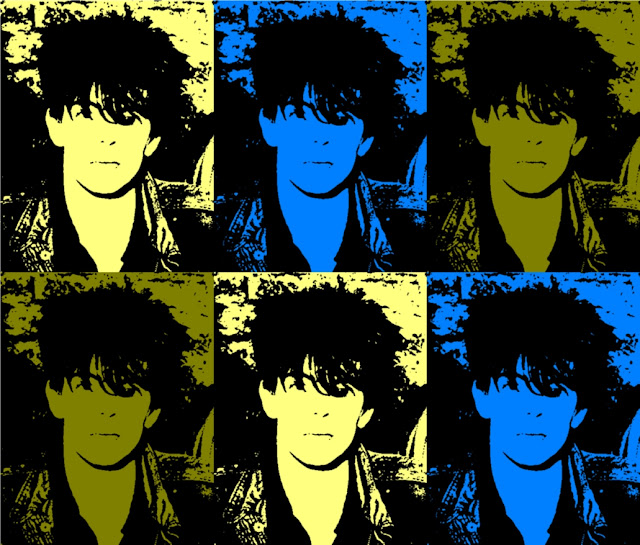 HERE is a great piece in the Guardian on ten of the best songs by Echo and the Bunnymen (aka The Greatest Rock Band of All Time). I first saw Echo & the Bunnymen in 1979, supporting The Teardrop Explodes at Chester Arts Centre. They had just released their first single The Pictures on my Wall. The band had yet to recruit a drummer and were still using a rudimentary drum machine for backing (legend has it that this was Echo).

The list includes Nothing Lasts Forever, my own favourite Bunnymen track (released in 1997 when they got back together after a split, which they called the greatest comeback ever).