Here is their write up on the Brompton Road station;

Following the relocation of the Knightbridge station entrance it was deemed uneconomical to keep Brompton Road station open. Operation ceased on 29th July 1934. Today, the station is hidden away behind a distinctive brick wall. It can still be seen when traveling on the Piccadilly Line; look out the right side of the train between Knightsbridge and South Kensington station. 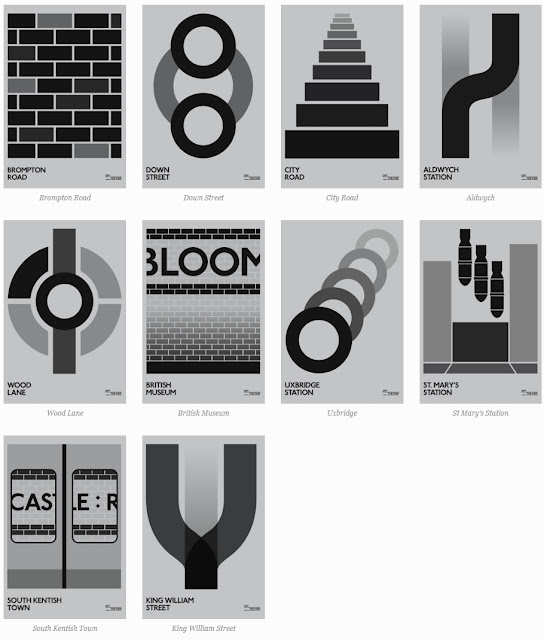