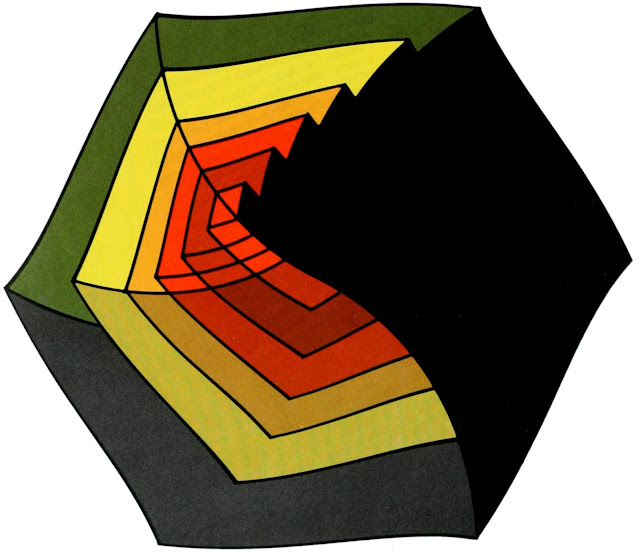 Inspiration Information is an album by Shuggie Otis (b. 1953). It was released in 1974 on Epic Records, and it featured a single with the same title as the album. For a long time I thought it would be difficult, or impossible, to create a cover version that did justice to this original. But the version of Inspiration Information by Sharon Jones & the Dap Kings, recorded in 2011, is superb. In its own way, it is every bit as magnificent as the original.