Kokatsujihan no kenkyu (A brief history of early Japanese typography 1937) 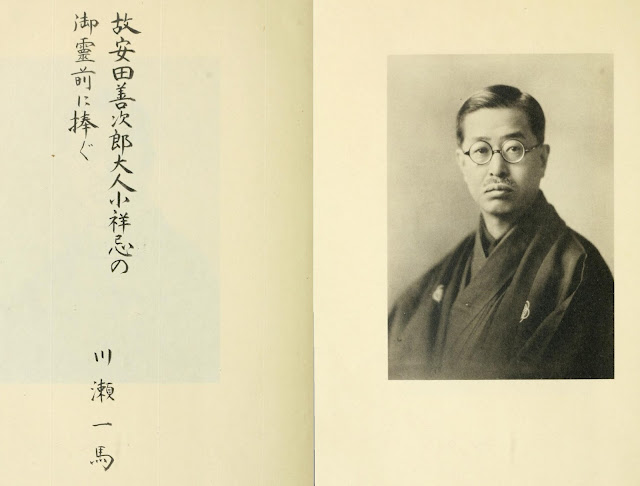 Kawase was an authority on rare Japanese books and manuscripts. A bibliographer and scholar of Japanese literature. At the time of writing, this volume, Kawase worked at the Yasuda-bunko, a private library amassed by the finacier Yasuda Zenjiro (1879-1936). The field he was writing on was relatively under researched and Kawase concentrated in this book on collecting and arranging facts of the history. The result of Kawase's systematic study was a two volume work, the main volume running to 800 pages. This volume is volume two, which is illustrated with specimen pages of the books that were analysed by Kawase.

Kawase split the history of Japanese typography into three periods: Old Period (710-1183), Medieval Period (1183-1569) and Modern Period (1569-1868). It was during the third period that movable type, as opposed to carved glyphs, was introduced to Japan. Two influences drove this adoption: a Korean influence and the Jesuit Mission Press. In 1590 Father Alessandro Valignani brought presses and other printing materials to Japan. He went on to produce 24 Jesuit Mission Press volumes. More importantly was the introduction of Korean katsuji (moveable type) printing, a technique that had originated in Korea in 1225.

Later in his career, Kawase was Professor of Japanese Literature at Aoyama Gakuin University. 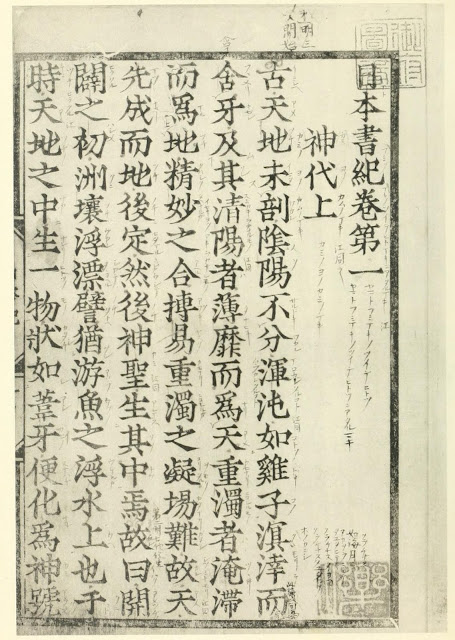