Ed ricketts (1897 – 1948) was an American marine biologist, pioneering ecological thinker and polymath. Although he has become more widely appreciated in recent years, particularly amongst scientists, he is still not very widely known in his own right. However, Ricketts not only had his own original view on the world, he also had a signiﬁcant impact on a number of his friends; most notably the Nobel laureate John Steinbeck and the comparative mythologist Joseph Campbell. Ricketts was a particular inspiration for Steinbeck and he was the model of at least seven of Steinbeck’s lead characters; including the unforgettable Doc of Cannery Row and it’s sequel Sweet Thursday. Ricketts managed to balance his own scientiﬁc research programme with the exigencies of making a living for his family from his scientiﬁc specimen supply business. He was also a widely read and engaged philosopher of science and he was acutely aware that new scientiﬁc insight required an active personal engagement with the world.


Ricketts had a visceral need to see, and this need repeatedly drove him out of his bed and onto the road; to numerous beaches, bays, coves and pools on the Paciﬁc coast of California and Oregon.  He would carefully time his arrival at speciﬁc locales to co-incide with the ideal tide conditions required for collecting a particular marine animal. Closer to his home, in Paciﬁc Grove on the Monterey peninsula, he also spent hours observing and collecting in a large rock pool that he christened The Great Tide-Pool. John Steinbeck spent hours with Ricketts in this pool collecting marine invertebrates and he described it as;

. . . a fabulous place: when the tide is in, a wave-churned basin, creamy with foam, whipped by the combers that roll in from the whistling buoy on the reef. But when the tide goes out the little water world becomes quiet and lovely. The sea is very clear and the bottom becomes fantastic with hurrying, ﬁghting, feeding, breeding animals.

Whilst Ed Ricketts was out in the tide-pools and on the shoreline of the Paciﬁc coast, he honed his ability to both see marine animals and collect them. It was here, where he was most in his element, that he showed how an outstanding ﬁeld naturalist engages with Nature. As Katherine Rodger says in a recently published collection of his writings;

Ricketts was a remarkable collector, with keen eyes and fast, careful hands, often returning from the shore with rare, sometimes unknown, specimens and his major expeditions consistently yielded impressive results.  Regarding the 550 species collected on their Sea of Cortez expedition, for example, he and Steinbeck stated that “almost 10% of these will prove to have been undescribed at the time of capture”.

Given that the Sea of Cortez trip that Rodger refers to in this quotation was only 6 weeks long, this is a new species discovery rate of about 10 per week.

Remarkably, without any University research funds or endowments, Ricketts was able to succesfully use his observational powers and collecting ability to not only pursue his own ambitious research programme in marine biology but also to run a small marine specimen supply company in Monterey called Paciﬁc Biological Labs. During his productive professional life, Ricketts staked out for himself an ambitious agenda - he had in mind an encyclopaedic study of the Paciﬁc littoral

This was a vast undertaking. Ricketts saw it as reaching from the far south of Chile, via Latin and central america, the continental USA and Canada to the far north-west - Alaska and the Aleutians.
During his life Ed Ricketts co-authored three books that described his explorations and observations across this vast space. Of these, two had been published at the time of his premature death in 1948 and the third was in typescript form. At the time of his death, he had been planning how to use these books as the basic material for a deﬁnitive treatise on Paciﬁc coast marine biology. The three books are a fascinating blend of his fundamentally ecological view of nature, holistic philosophical
views, his observations on the littoral ecology of the Paciﬁc coast and a huge volume of very detailed and dedicated collecting notes derived from hours spent in the tidepools and shorelines that he loved so much.

The 1925 catalogue for Paciﬁc Biological laboratories was Ed Ricketts’ ﬁrst scientiﬁc publication. The catalogue set out the range of species he could supply, based on his access to the varied and abundant marine fauna of the Monterey region. By the mid 1930’s Ricketts had codiﬁed his considerable shoreline experience and reading into a book, Between Paciﬁc Tides, co-authored by Jack Galvin. The book was published in 1939 by Stanford University Press and the organising scheme of the book was radical for it’s time. It described the marine invertebrates that could be found in the littoral zone of the Paciﬁc shore organised by ecological niche and habitat, rather than by anatomical or phylogenetic similarity. This organising principle generated considerable opposition from more renowned marine biologists in the US and Ricketts and Galvin had a long battle to get it published. The book was revised and published with a foreword by John Steinbeck in 1948 and new editions appeared regularly between 1952 and 1985. The book is still in print, in a ﬁfth edition, and it is one of Stanford University Press’s biggest ever sellers.

At the time of Rickett’s death he had completed a number of extended collecting expeditions to Vancouver Island and other coastal regions of British Columbia. His extensive journals were intended to be used as the basis for a book called the The Outer Shores, to be co-authored
with John Steinbeck. After the untimely death of Ricketts in 1948 the project languished and the full transcript of his log has only recently been published in its entirety.


These books are an ongoing testimony to the energy of Ed Ricketts, his ambitious vision and his skill as a ﬁeld naturalist. His journals are full of the joy of ﬁrst-hand observation and discovery. For example, here is part of an entry in his Outer Shores transcript dated Tuesday June 12th 1945 in which he describes a days collecting at Echachis Island in British Columbia; 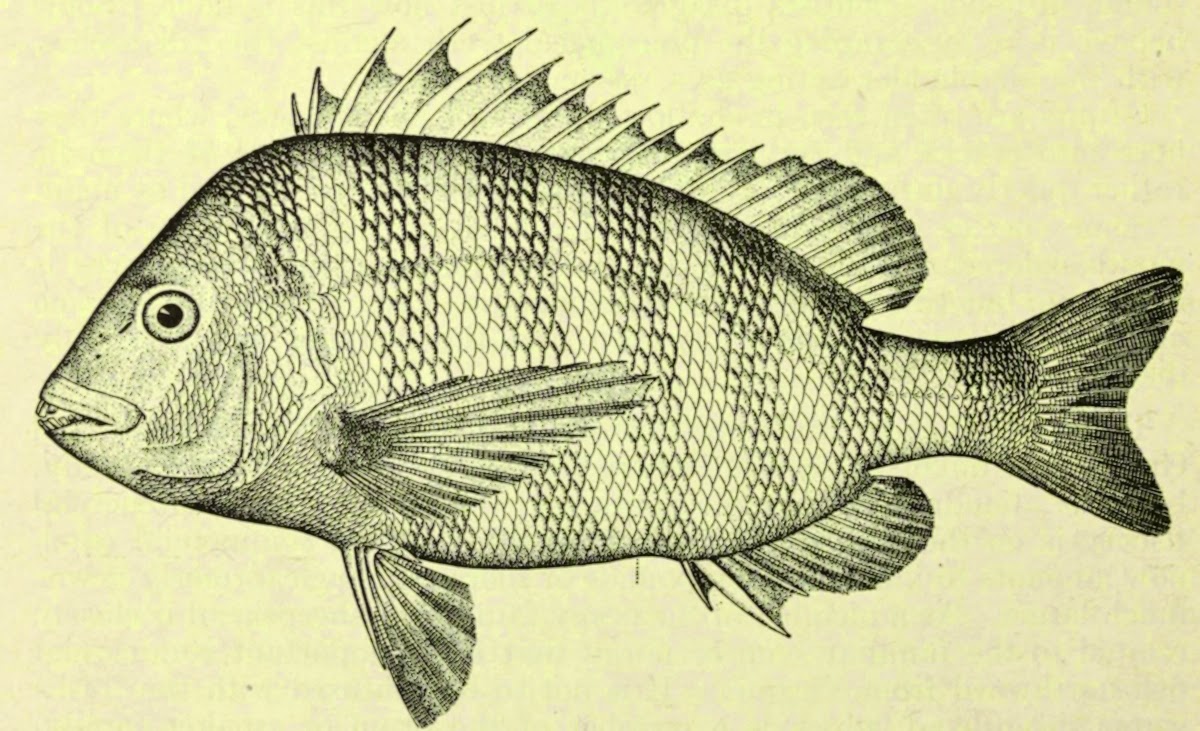 This is one of the ﬁnest collecting spots I’ve seen in many a day . . . the fauna is very rich and varied.  Eighty-three species have already been determined; we took certainly more than 100 in this two-hour trip, and I think a reasonably complete census of the naked-eye forms here wouldn’t
stop short of 150 or 175, between tides.