Here is a very thoughtful essay by Australian philosopher Adrian Heathcote extolling the virues of LaTeX, especially for small publishers, and some of its clever capabilities;
'There are, however, many other aspects of LaTeX that facilitate high quality typesetting.
For one, the lines are not justified individually, as they are in Pagemaker and Quark, but in
entire paragraph blocks. This simulates the decision making of the master typesetters of old,
who would set a page so as to get the greatest evenness of word spacing. LaTeX—or rather the
underlying TeX hyphenation-justification algorithm—is able to produce that evenness
automatically (see fig. 1). This has been so successful an implementation of this old technique
that it has been borrowed now for Adobe’s InDesign program, where it is called the multi-line
composer. '
Below is his fig 1. 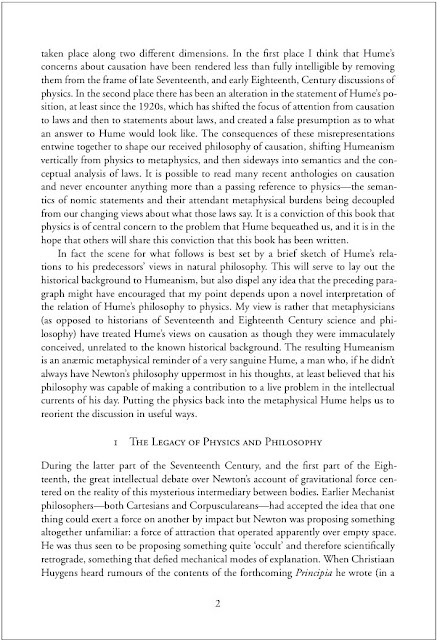