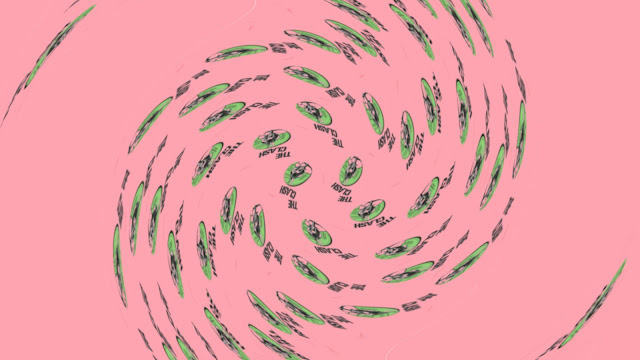 To celebrate 40 years since the release of the Clash's album London Calling, the Guardian recently ran a piece on what they considered were the bands best 40 songs. Unsurprsingly, the song they had at #1 was  (White Man in) Hammersmith Palais, released in 1978.

Here is what The Guardian said:

Any of the Clash’s best songs could grace the top spot without too much argument, but this edges it. The collision of reggae (verse) and rock (chorus) epitomise what the critic Lester Bangs described as the Clash’s fusion of “black music and white noise”. Lyrically, a disappointingly lightweight reggae gig (in the Hammersmith Palais) triggers Strummer’s blistering state of the nation address, in which he considers everything from music (“Turning rebellion into money”) to racism and rising nationalism (“If Adolf Hitler flew in today, they’d send a limousine anyway”). Forty-two years on, it remains a tour de force and as relevant as ever.