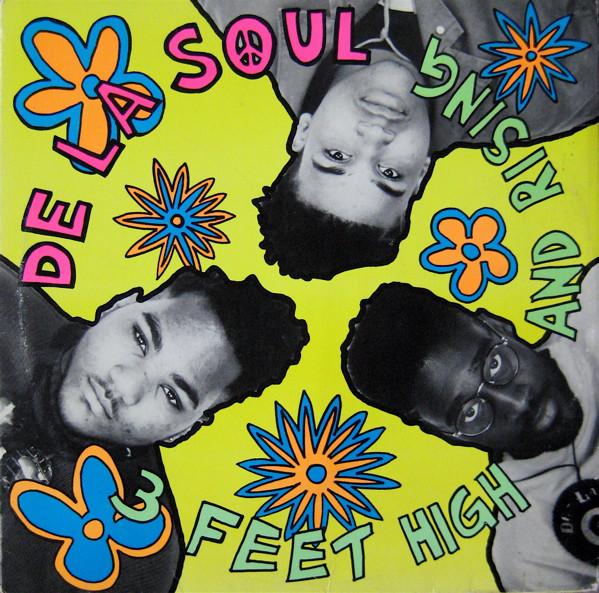 De La Soul is one of the most lyrically and musically creative hip-hop groups ever. The formed in 1987, and launched their debut studio album, 3 Feet High and Rising, 30 years ago today. Macy Gray likened them to the Beatles of hip-hop.

The samples were mixed with simple technology, and great creativity. On the track Me Myself and I were samples from the following:

HERE is how they made it, and a full track listing can be found HERE on Discogs.