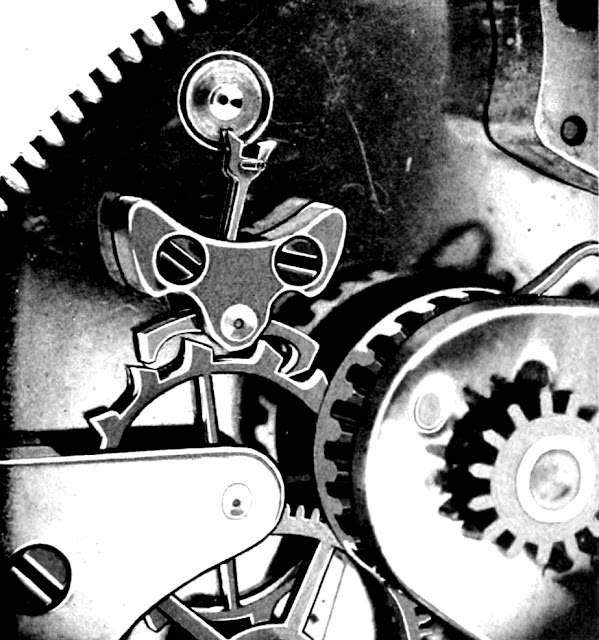 One of my first posts on Data Deluge in 2009 was on 'evidence' as a general concept. I noted that lawyers are pretty hung up about evidence, and that the way that evidence in a scientific, engineering and statistical sense, interacts with the law was the subject of a very large and authorative US Federal government Handbook on how to use scientific evidence in law courts. This manual is now in its 3rd edition (HERE).

The manual has extensive chapters on science, statistics and engineering, and how evidence from these different fields of endeavour should be considered by lawyers and judges.

The chapter on How science works is by David Goodstein - it is excellent. It includes a well informed and irreverent description of what actually happens in science rather than what theoretically happens.