The selflessness of quotation (2020) 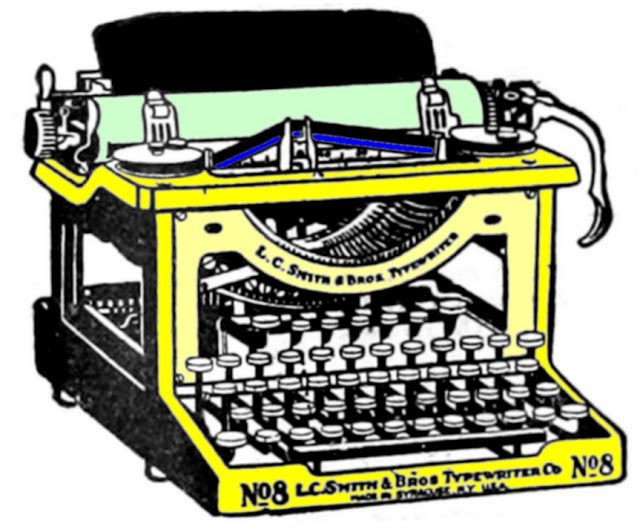 HERE is a long interview with James Wood by Becca Rothfeld on how book reviewing and literary criticism work. Wood is a US resident British critic who is Professor of Literary Practice at Harvard, a staff writer at The New Yorker, and the author of two novels and six books of criticism.

Q: You’re known for being an enthusiastic quoter. What role do you think quotation plays or should play in good criticism?

A: I like what Stanley Cavell says is the critic’s job – to point at the thing and say, 'do you see/hear/feel that?' The quoting is the pointing. Of course, it’s an essential element of the re-imagining or re-telling that brings the work alive: you plunge the reader into the text via quotation. But it’s also an essential part of making a rational argument. Indeed, I’d say that precisely because the critic’s task isn’t quite propositional – because we don’t deal in proofs – our rhetorical or persuasive argumentation has to be as scrupulously quote-heavy as the reader can bear. Just because there is wide latitude in what can be plausibly said about a text, doesn’t mean that the forms of rationality are suspended: on the contrary, we make arguments, and we adduce evidence (i.e., quotes) to support those arguments. That’s a rational procedure, if not the movement of a scientific argument beyond doubt.

There’s something more, perhaps, something almost ethical: I like the selflessness of quotation, the modesty, the absurdly beautiful, almost-tautological ideal that the work of criticism (as Walter Benjamin apparently dreamed) might be made up only of quotation and would thus just be the entire original text, written out word for word, or rather re-written word for word. We have that quasi-tautological experience sometimes, don’t we, when we are copying out a long quotation, and following the syntax of someone else’s prose like a car following a road. I suppose memorization is the same gesture: the move away from self toward someone else, the 'humanism of the other.'