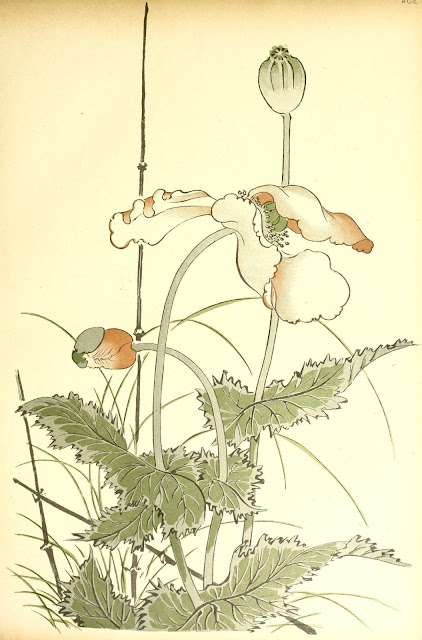 In 1977, the expat British writer Alan Booth (1946 - 1993) walked the length of Japan from North to South, from Cape Soya to Cape Sata. Booth wrote a wonderful memoir of his long (128 days and 3,000 kilometres) and insightful journey called The Roads to Sata. At the end of the book, Booth recounts an encounter he had with an old man in Hokkaido during the early part of his walk.

‘How do you suggest I try to understand Japan, then?’