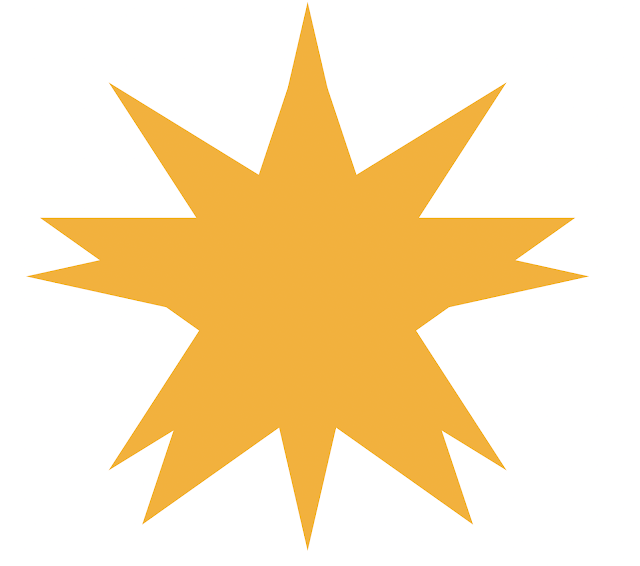 Berelson & Steiner (1964) Human behavior: An inventory of scientific findings, is a classic of social science research. It offered a threefold grand summary of all of the social science research they had analysed: (1) Some do, some don't. (2) The differences aren't very great. (3) It's more complicated than that.

HERE is a summary article about a wonderful piece of social science research which stretches the third of the classes of study in this 3 fold summary. In short it shows that nonviolent protests are twice as likely to succeed as armed conflicts – and those which have engaged more than 3.5% of the population have never failed to bring about change.