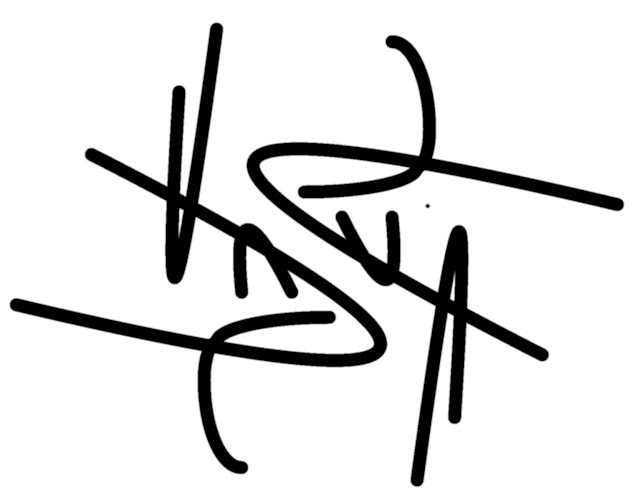 At a deep level, translation deals with the rendering of ideas or information from one form of expression into another. Into different dialects, languages, scripts, or media. It is the concept of difference which also helps us to define an idea, or a unit of information. The celebrated scientist and philosopher Gregory Bateson (1904 - 1980) addressed this issue in the Nineteenth Annual Korzybski Memorial Lecture, which he delivered on January 9, 1970, for the Institute of General Semantics. His lecture, titled Form, Substance and Difference is a rich broth of ideas about cybernetics, information theory and mind. In the essay Bateson defines information: ‘...what we mean by information—the elementary unit of information—is a difference which makes a difference...’.  This wonderful phrase of Bateson’s, a difference which makes a difference, was later used by Robert Bringhurst to also define an idea. On face value it is meaningless, it is not even a tautology (the saying of the same thing twice over using different words). But Bateson’s phrase tells us something about both language, and about experiments in the physical sciences.

Bateson’s not- even tautology, also tells us something specific about the nature of the English language. The historically contingent development of English means that we should be completely unsurprised that a single word, such as difference, would be overloaded with a number of different meanings, which depend on the immediate context of its use. In Bateson’s example, he uses a single word to describe two types of difference. The first is a perceptible difference, the second a meaningful difference. In concordance with the example of experimental measurement, we can sometimes perceive a difference, but it has no meaning. It does not ‘make a difference’. In other languages, which have developed and evolved through a different sequence of steps, and from different roots, these subtly distinct meanings of the word ‘difference’, might well be more usefully rendered with completely distinct words.