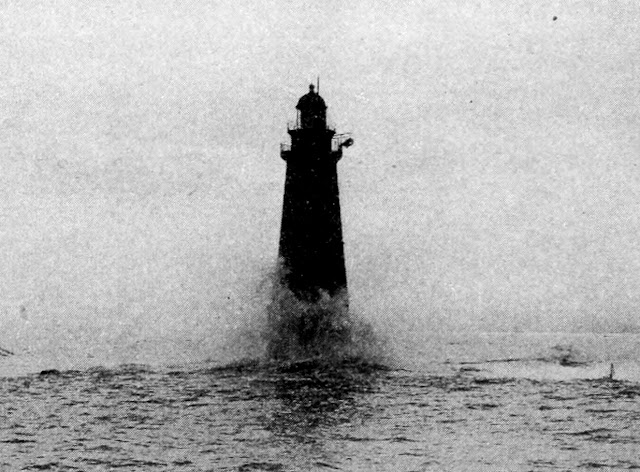 People are fond of telling me that the pace of innovation today is faster than it has ever been. If your yardstick of innovation is the pace of change in smartphone design, then this is what it must feel like. I believe that really deep innovation, in common with many other creative human arts, has not improved. As the Canadian writer Robert Bringhurst once said about typography; ‘…like all the arts it is basically immune to progress, though it is not immune to change’.

Innovation and tradition are equally vital aspects of human social life. They have existed as intertwined facets of human history for millenia. Edward Shils (1910 - 1995), was an American academic sociologist, who spent decades researching tradition. From one of his earlier papers, he says this:


All existing things have a past. Nothing which happens escapes completely from the grip of the past; some events scarcely escape at all from its grip. Much of what exists is a persistence or reproduction of what existed earlier.

Tradition is an idea we use to explain generally how things continue as they are. How things endure. Within our social setting, one of inertia and habitual behaviours, it is interesting to think about innovation – about human activity that leads to non-traditional action.  And the process of change that allows a new action to take hold, to become a new form of tradition. Shils goes on to explain: "All novelty is a modification of what has existed previously; it occurs and reproduces itself as novelty in a more persistent context".

One of the consequences of the way that humans change artefacts through history, is that nothing we create can be completely new. Every idea or object we conjure up is built upon what we have already learned socially. We can never go back to an imagined state of ignorance before we begin to innovate.


HERE is an excellent, well researched and written, article that takes apart the "theory" of disruptive innovation. It is a superb antidote to the concept that disruption = innovation = progress.