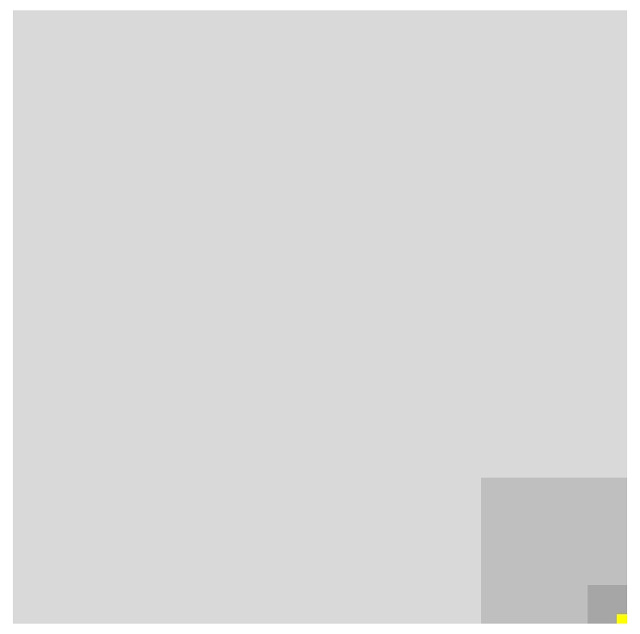 For more than 200 years, geologists have been trying to build a clear understanding of the processes that have built the physical geography of the Earth since it formed about 4,500 million years ago. Some of these processes are very gradual, such as the deposition of sedimentary rock, and others such as volcanic eruptions are catastrophic. The timescale over which these geological processes happen are long. Really long. Our common language is not good at describing things that are much bigger, smaller, longer or shorter lived than we can directly experience as humans. We have no adequate language for the inordinately long time scales of the Earth's history.

To deal with this, geologists have developed the concept of deep time: an extended time scale in which the smallest unit of time is a million years. One of the most memorable metaphors that relates deep time to the full extent of human existence was provided by the American writer John McPhee (b. 1931) in an essay in The New Yorker magazine, later published in book form as Basin and Range:

Consider the Earth's history as the old measure of the English yard, the distance from the King's nose to the tip of his outstretched hand. One stroke of a nail file on his middle finger erases human history.

Within the minuscule portion of time that humans have been alive on Earth, how can we orient ourselves?

One way is suggested by an American not-for-profit organisation called the Long Now Foundation, which seeks `...to provide a counterpoint to today's accelerating culture and help make long-term thinking more common'. As part of this mission, they define three time scales. Now; yesterday, today, tomorrow, Nowadays; last decade, this decade, next decade and, The Long Now, which is twenty thousand years long, from 8,000 BC to 12,000 CE (HERE).

Unfortunately, The Long Now is much too long to relate to the important processes of human social life such as innovation (and births, marriages and deaths).  It is useful to have a more natural unit of time for human processes that are longer than a year, yet shorter than a century. A decade is almost useful, but ten years has no particular resonance with human lives, Nowadays is good, but is unfamiliar. A better, more human centred, and well understood unit of time for human social activities like innovation, is a generation. A simple way to define a generation is the average age of a woman at the birth of their first offspring. This varies, but the traditional figure of 25 years is not far off. Deep time for human social activity is not measured in millions of years, but in tens, hundreds or thousands of generations. Writing was first developed 200 generations ago. Modern humans first developed objects with symbolic meaning nearly 4,000 generations ago.