There are a number of different ways to address specific locations on the surface of the Earth. Most of them are machine readable and require a great deal of expertise to both understand and remember.

What3words is a new technology platform that directly addresses each and every 3 metre x 3 metre patch of the Earths surface using three words.

The addressing scheme is not hierarchical so adjacent patches have completely unrelated addresses. For example, the address covertly.suave.charities and covertly.suave.deputy are in North-West England and the remoteness of the Yukon territory in Canada respectively.

The approach is very clever and allows people who live in an otherwise difficult to describe location on the Earth's surface to be able to describe WHERE they live. It is language independent and because people only need to remember a short set of words rather than a 6 or 8 digit number it is very memorable.

I have no doubt that within a few years a number of poets will realise that they can describe a journey between two places with the stream of what3words triplets that a person moves through. The phrases could form surprisingly melodious "found poetry".  I can certainly imagine a conceptual artist using a GPS to record the stream of what3words triplets that they experienced as they walked through Dublin following the route that Leoplold Bloom took in James Joyce's Ulysses!

Below some what3words from one of my favourite locations in central london. 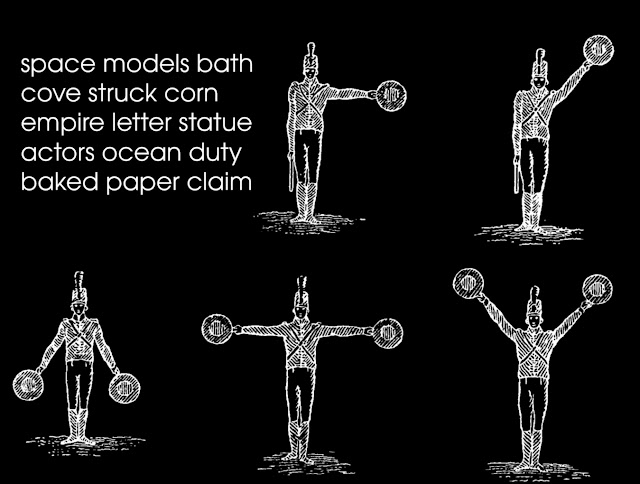