No Cell is an Island - the death of the Cancer Cell 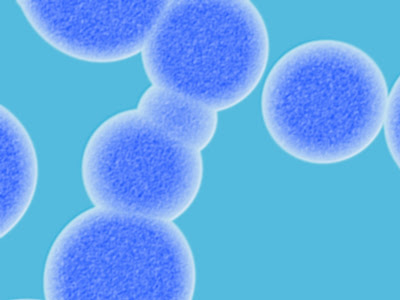 The latest HERE from Sonnenschein & Soto (two candidates I suspect for a future Nobel prize in Medicine).


THE DEATH OF THE CANCER CELL

For a century, the perception that there are qualitative differences between a normal cell and a cell belonging to a tumor has dominated discussions aimed at explaining cancer. However, an analysis of the experimental evidence suggests that individual normal cells and individual cancer cells share the same two fundamental behavioral properties, namely, proliferation and motility. Each individual cancer cell carries no recognizable molecules or structures that make them consistently distinguishable from normal cells. Herein, we argue that the differences between normal and cancerous states are instead identifiable at the tissue level of biological organization, and therefore, the search for identification of a cancer cell should be abandoned.