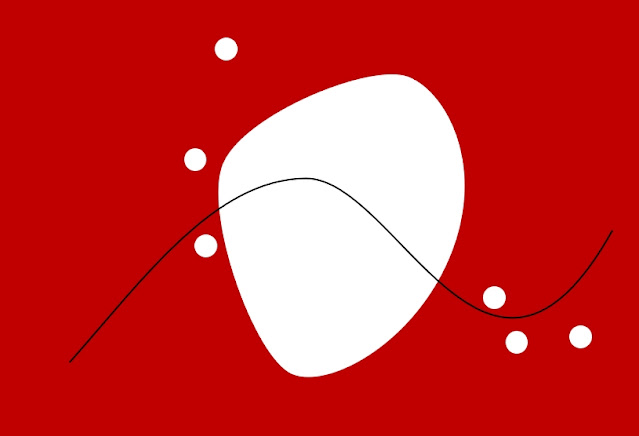 But Beautiful is a book by Geoff Dyer about jazz. It is neither fiction nor non-fiction, but a brilliant blend of the two. Dyer imagines some of the key events and processes in the lives of jazz musicians Duke Ellington, Charles Mingus, Art Pepper, Lester Young, Bud Powell, Chet Baker, Ben Webster and Thelonious Monk.

He also includes a more traditional piece of criticism - an Afterword on Tradition, Influence and Innovation which talks about the way that jazz musisians have played with tradition and improvisation to innovate in a unique way.

Because jazz has continued evolving in this way, it has remained uniquely in touch with the animating force of its origins. From time to time in his solos a saxophonist may quote from other musicians, but every time he picks up his horn he cannot avoid commenting, automatically and implicitly, even if only through his inadequacy, on the tradition that has laid this music at his feet. At its worst this involves simple repetition (those interminable Coltrane imitations); sometimes it involves exploring possibilities that were previously only touched upon. At its best it expands the possibilities of the form.