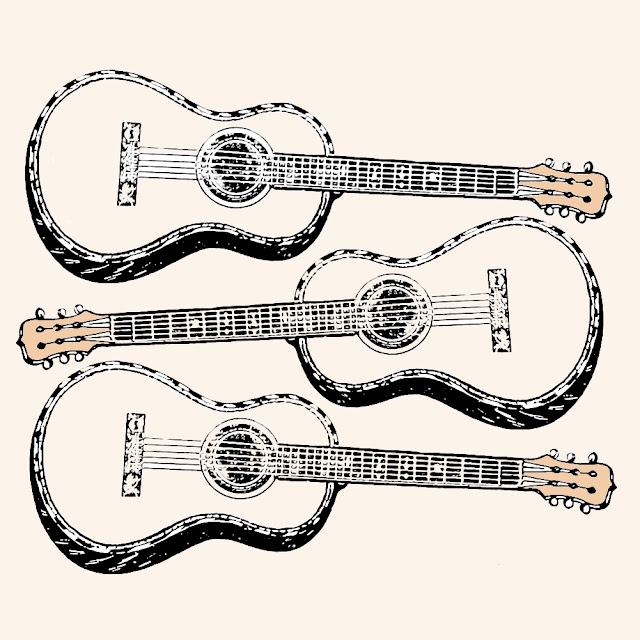 In an unpublished manuscript essay of 1940, called The Philosophy of Breaking Through, the American ecologist Ed Ricketts (1897 - 1948) tried to address the experience that humans occasionally have of moments of transcendental insight, many of which lead to the creation of new things. Ricketts gave many different examples, but he considered the pattern he had identified as a human universal, which was often only missed due to obstacles we have in our own perceptions: obstacles created by the way we create routines to deal with life.  The explicit articulation of this theme by the Californian poet Robinson Jeffers (1887 –1962), was of particular significance to Ricketts:

No doubt some few wise people know this merely through living. But many of us can achieve at least a clearer and more easily conveyed conscious expression of it through the spiritual motifs underlying literature, especially in poetry. . .

But in some of Jeffers’ poems, the thing is stated clearly, with full conscious recognition, and with that exact economy of words which we associate with scientific statements: ‘Humanity is the mold to break away from, the crust to break through, the coal to break into fire, . . . The atom to be split.’

It was this phrase ‘…the crust to break through’, taken from Jeffers’ allegorical narrative in free verse, Roan Stallion, that Ricketts’ used to describe an experience that he found otherwise difficult to put into words.

Ricketts’ essay describes a common pattern for these moments of breaking through. Often, there is a tension between what is, and what might be so, or between two opposing views: ‘The struggle is between opposing forces, each honest in its own right and without evasion but limited in scope and vision’. It was, Ricketts argued, through the resolution of these tensions, that a statistically rare break through, or epiphany happens. And at that point in time there is clarity of insight that may lead to artistic creation, a discovery, or an invention.

Little wonder, then, that at the very moment that an individual tries out something really new, they go beyond what their social group already knows. They break through. And when an individual reaches beyond what is already known, they do not ignore or negate what they have inherited and learned, they build on it.

In response to questions in 2016 about the awarding of a Nobel prize to Bob Dylan, the American music critic Greil Marcus has the following to say about Dylan's song “Like a Rolling Stone”:

I can’t listen to that song without feeling as if I’m hearing it for the first time. Every note in that song, every word, every inflection is a breakthrough. There is an energy that has come to bear on all the people in that room, all the people playing that song in that moment, that is taking them past themselves, taking them somewhere they’ve never been, somewhere they’ve never played, they’ve never sung with that kind of synchronicity. Every person playing off every other, and every person stepping into a realm where he’s never been before in terms of passion, expressiveness, intensity. Taking a form and pushing it to its absolute limit and pushing yourself past your limits. That’s what you hear over those six minutes.

Let’s put it this way: a song like that, a work of art like that, comes to no artist more than once. But it doesn’t necessarily come in anyone’s lifetime. We are lucky we are alive when that song can be played.