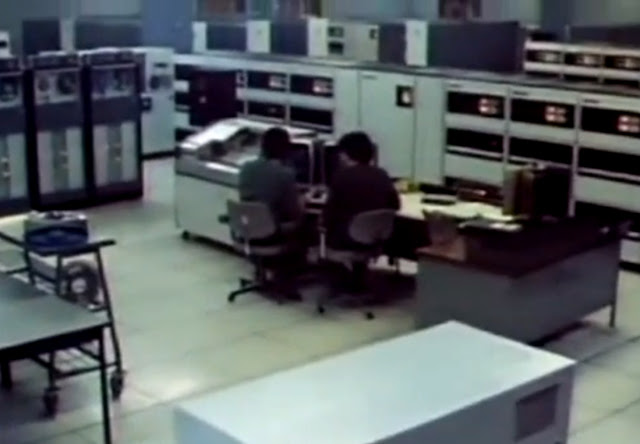 Adam Curtis is a fascinating British film maker. He works for the BBC. HERE is a brilliant interview of Curtis from 2016, by the novelist Jonathan Lethem.

In the interview they dicuss the idea of a hyperobject.

Curtis and I briefly discussed a word coined by the critic Timothy Morton to describe a problem so vast in space and time that you are unable to apprehend it: a “hyperobject.” Global warming is a classic example of a hyperobject: it’s everywhere and nowhere, too encompassing to think about. Global markets, too. But naming a hyperobject alone is of limited use; human cognition knows all too well how to file such imminent imponderables away, on a “to-do” list that’s never consulted again.

For an example of his work, see his three part documentary for the BBC, All Watched Over by Machines of Loving Grace. In the series, Curtis suggests that instead of liberating humanity in any way, computers have "distorted and simplified our view of the world around us."