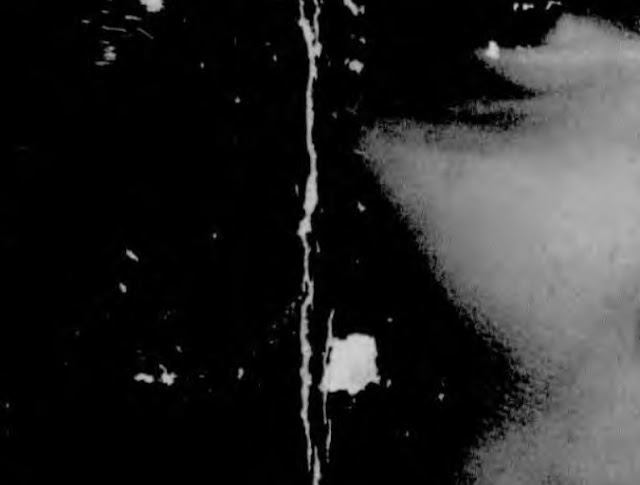 Below is an extract from a letter sent by Brian Eno to Dave Stewart, included as one of the appendices of his diary: A Year with swollen Appendices (1996).

A few years ago I came up with a new word. I was fed up with the old art-history idea of genius - the notion that gifted individuals turn up out of nowhere and light the way for all the rest of us dummies to follow. I became (and still am) more and more convinced that the important changes in cultural history were actually the product of very large numbers of people and circumstances conspiring to make something new. I call this ‘scenius’ - it means ‘the intelligence and intuition of a whole cultural scene’. It is the communal form of the concept of genius. This word is now starting to gain some currency - the philosopher James Ogilvy uses it in his most recent book.

Now I would love to be involved in making something to explore this idea - to support my thesis that new ideas come into being through a whole host of complicated circumstances, accidents, small incremental contributions made in isolation (as well as gifted individuals, of course) that in total add up to something qualitatively different: something nobody has ever seen before and which could not have been predicted from the elements that went to make it up.

One of the reasons I am attached to this idea is that it is capable of dignifying many more forms of human innovation under its umbrella than the old idea of ‘genius’, which exemplifies what I call the ‘Big Man’ theory of history - where events are changed by the occasional brilliant or terrible man, working in heroic isolation. I would prefer to believe thaf the world is constantly being remade by all its inhabitants: that it is a cooperative enterprise. Folk arts and popular arts have always been criticized because they tend to exhibit evolutionary, incremental change - because they lack sufficient ‘Big Men’ making shockingly radical and unpopular steps into the future. Instead the pop scene carries much of its audience with it - something the fine arts people are inclined to distrust: the secret question is, ‘How can it possibly be good if so many people like it?’

Of course it would be stupid to pretend that everyone’s contribution is therefore equal to every other’s, and I would never claim that. But I want to say that the reality of how culture and ideas evolve is much closer to the one we as pop musicians are liable to accept - of a continuous toing and froing of ideas and imitations and misconstruals, of things becoming thinkable because they are suddenly technically possible, of action and reaction, than the traditional fine-art model which posits an inspired individual sorting it all out for himself and then delivering it unto a largely uncomprehending and ungrateful world.

There are a few recent cultural moments where the scenius process is particularly clear: 1905-1915 in Russia; Dadaism in France; the experimental music scene in America through the late fifties and early sixties; the Anglo-American psychedelic scene of the sixties; punk in 1975-8 (the eclectic and cooperative nature of which is documented in Jon Savage’s book England’s Dreaming); and then perhaps something as specific as the evolution of ‘adobe style' in South Western American architecture, or even the mid to late eighties at Goldsmiths’! It could also be interesting to include some scenes that were less specifically artistic - for Instance, the history of the evolution of the Internet. In all of these sequences, there are sufficient gifted and eccentric individuals to satisfy anyone’s hero appetite, but the interesting thing is how they were fed and supported by a vigorous and diffuse cultural scene. That’s the process I would like to explore.


Available in its entirety HERE.