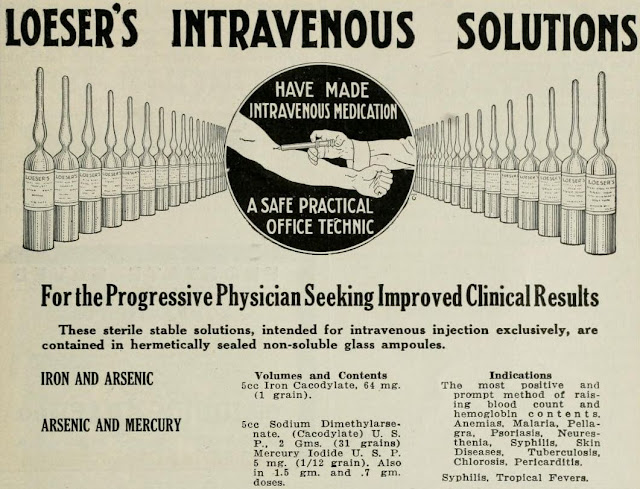 An excellent paper in Nature by Stephen Senn. The article begins :

Personalized medicine aims to match individuals with the therapy that is best suited to them and their condition. Advocates proclaim the potential of this approach to improve treatment outcomes by pointing to statistics about how most drugs — for conditions ranging from arthritis to heartburn — do not work for most people. That might or might not be true, but the statistics are being misinterpreted. There is no reason to think that a drug that shows itself to be marginally effective in a general population is simply in want of an appropriate subpopulation in which it will perform spectacularly.

The reasoning follows a familiar, flawed pattern. If more people receiving a drug improve compared with those who are given a placebo, then the subset of individuals who improved is believed to be somehow special. The problem is that the distinction between these ‘responders’ and ‘non-responders’ can be arbitrary and illusory.

Much effort then goes into the effort to uncover a trait to explain this differential response, without assessing whether or not such a differential exists. I think that this is one of many reasons why a large proportion of biomarkers thought to distinguish patient subgroups fall flat. Researchers need to be much more careful.