Tala Matrix is a superb, multi-layered album by Tabla Beat Science, a group pulled together by Bill Laswell and his chums. They recorded many of these tracks live at Sterns in San Francisco and the live versions are, if anything, even better than the studio versions on Tala Matrix.

The Tabla is a fiendishly difficult instrument to play. Many years ago I dug out a book from the local library on percussion (it was when I still thought I may become a decent drummer) by James Blades - Percussion Instruments and Their History (1971). This book is often considered a standard reference work on the subject. In the book I read the following passage about tabla music.

Even with a tape recorder at speeds from 7 1/2 to 1 7/8 inches per second little light is thrown on the remarkable technique of the tabla and mrdanga players: the rhythms and timbre remain incalculable. (With due deference to the vina - generally considered to be the most perfect and the most national of Hindu instruments, its antiquity proved by the frequent mention made of it in a  great number of Hindu poems - it is possible that no higher expression is experienced in Indian music, indeed in percussion playing anywhere, than in a skilled performance on the mrdanga or tabla). 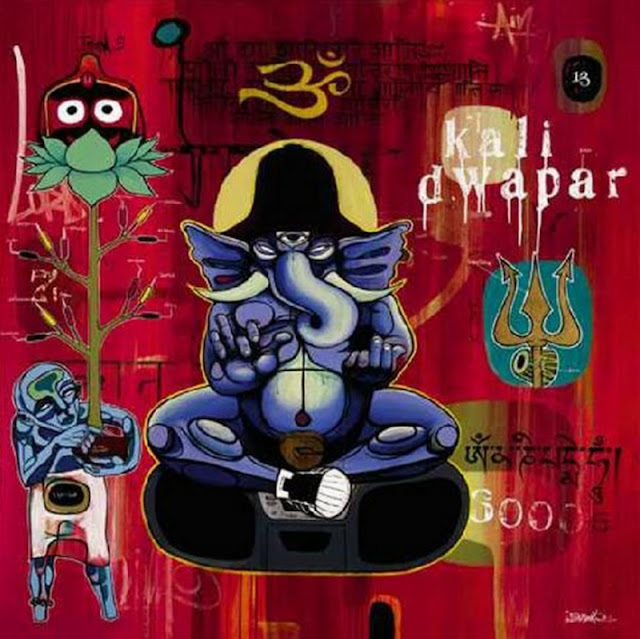