The good Doctor Ben Goldacre, writer of the Bad Science column in the UK’s Guardian newspaper and a blog and book of the same name, is a staunch critic of pseudo science. He also has hundreds of documented examples of how the media distorts science.
Ben proposes that media types are subject to a form of what I like to call “Science Envy” (it is related to Physics Envy), here is a quote from his book;

“My basic hypothesis is this: the people who run the media are humanities graduates with little understanding of science, who wear their ignorance as a badge of honour. Secretly, deep down, perhaps they resent the fact that they have denied themselves access to the most significant developments in the history of Western thought from the past two hundred years…”

At one level I understand why Ben thinks this. However, it’s a rather bleak view of the world and doesn’t give us a way forward.
Perhaps we as scientists need to do more, not to engage with media types with science envy, but to engage with honest and intelligent non-scientists by making the best multi-dimensional and honest evidence presentations that we can.  We are not without sin. Presenting complex arguments in a dumded down manner is not good enough. But neither is presenting a complex argument in a manner that has poorly though out analytical design and sloppy thinking. We need to develop skills in honest and high-integrity communication with the honest non-scientists who want to understand and act on the best quantitative and scientific evidence available. 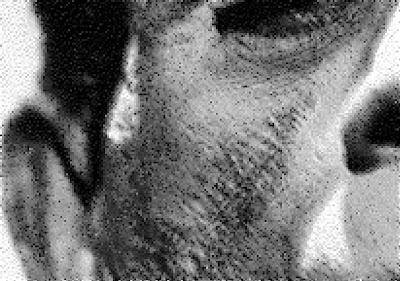